[Guide] Nikke: Goddess of Victory – Should You Pull Modernia

The long awaited Modernia is finally here, and for those who have cleared the campaign, you know who she really is in Nikke: Goddess of Victory.

Modernia is an SSR Burst Type 3 Fire Attacker wielding a Machine Gun with a very self-sufficient kit for her DPS needs. 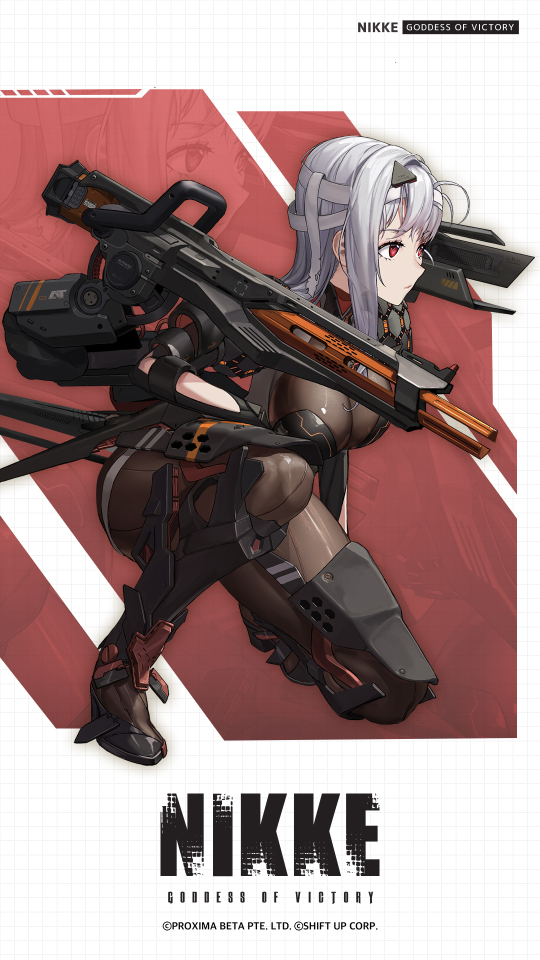 Her first skill, “High Speed Evolution” allows her to deal extra damage whenever her attack hits enemies. Additionally, for every 200 hits landed, she’ll also increase her Crit Damage and reduce her max ammo count for a faster rotation.

Her second skill, “Giant Leap” gives a buff to all allies’ Hit Rate when you enter Full Burst and while that buff is present, she’ll also be receiving a massive attack buff.

Her Burst Skill, “New World”, would not only extend the duration of Full Burst but also enters her into Destroy Mode. In this mode, she’ll not only have unlimited ammo but will also extend her line of sight and attacks every single enemy in her range automatically. Modernia is an amazing DPS character and her kit pretty much boosts that offensive capabilities off the roof. While she might not be as powerful as Scarlet and Harran, she also has a team wide buff, something neither of them have. This allows her to also provide support for the team while still dishing out amazing amount of DPS.

In addition, that unlimited ammo is very massive, especially against bosses since you won’t need to time and calculate your ammo to shoot down the interruption parts and instead just go crazy shooting it all down.

One major weakness to Modernia is that she lacks any defensive capabilities. Understandable since she is an Attacker class but not having a self heal let alone any defense buff means she is very fragile without a proper support.

The extended Full Burst Time can also be detrimental if your team comp is built around Burst Skill spamming since the Burst bar won’t start charging until Full Burst is over. The auto aim is also pretty much moot if you’re an auto player.

To Commanders that have gone far enough into the story, you know who she is, and pulling for her is basically a must. I mean, we promised to bring her back after all. So just do it.

On a more serious note, Modernia is a great addition to your roster in Nikke if you want more DPS in your lineup. She can properly buff herself easily and with a proper defensive support, you can just let her go crazy against all the enemies.

On a more collector’s side, this is basically the perfect time to pull for her since she IS a Pilgrim, and you know how horrendously low the rates for Pilgrims are. Luckily she isn’t limited so there is still a chance for her to come in your future pulls, but unless you have the devil’s luck, I wouldn’t bet everything on that one.