Level-5’s 3DS game Yo-kai Watch was initially set earlier this year to have a mobile port release by fall, but they recently announced that they will delay it to 2017 in Japan.

The iOS and Android version will have a similar screen setup to its 3DS original, but easier to maneuver. The game also boasts high res graphics and original new features, all of this topped up with support for online battles. 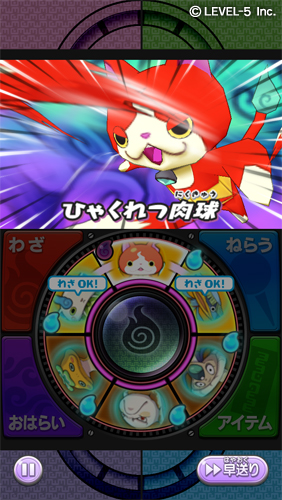 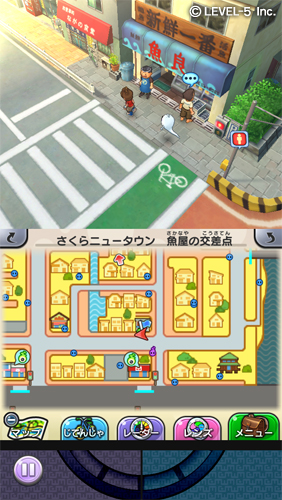 Level-5’s decision to delay the release window is to greatly enhance the quality of the game with major improvements in mechanics and other aspects of the game.