Twitch announced that they are prohibiting streamers in all use of Pokémon GO third-party cheat applications, and expect streamers to oblige or “receive a strike on their account”.

Many streamers have relied on GPS spoofs to manipulate locations in Pokémon GO, allowing them to play the game in the comfort of their own home while streaming gameplay. There are even those who are bold enough to stream tutorials on how to cheat on Pokémon GO. These streamers violate the terms and conditions of Twitch, and if they do it again, they’ll be facing the consequence of having their accounts suspended or worse, banned. 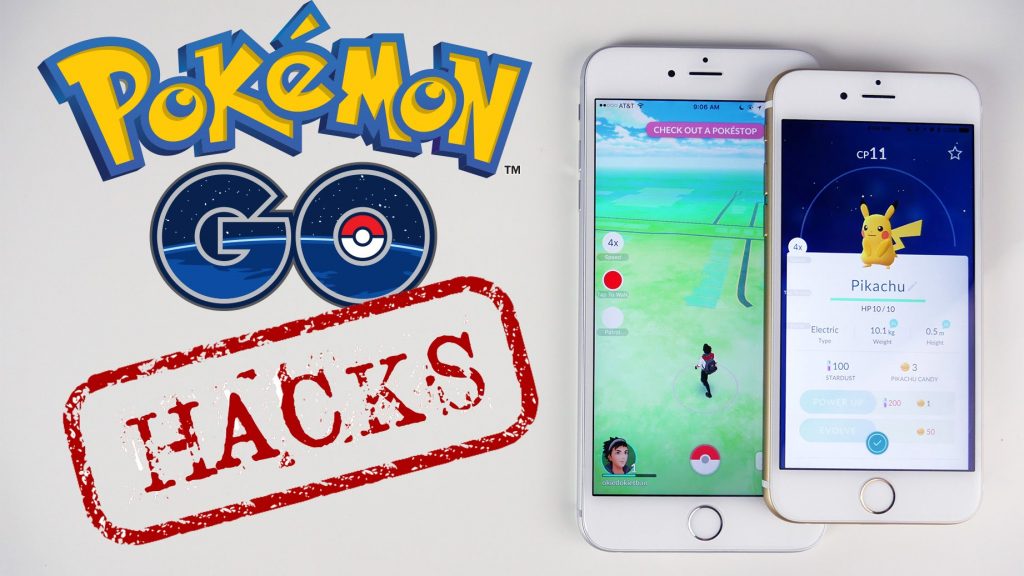 Still, there are people who still argue that third-party apps are necessary to make the game playable due to the lack of features in the official Pokémon GO. One of these third-party apps, PokéVision, had recently been ordered to close down services, and is now banned from using.

Guess we’ll be seeing a few Pokémon GO streamers disappear from Twitch now. Hopefully Niantic’s effort in shutting down hackers can improve the development and quality of Pokémon GO.