GAMEVIL and Digital Legends third person mobile shooter Afterpulse has recently been announced as winners of the Gamelab Barcelona Best Game of the Year and recognition for Best Technology of 2016.

Afterpulse is a mobile action shooter that was launched back in October 2015 by Digital Legends Entertainment. So far it is only playable on iOS devices. Developed with the latest Metal API, the game boasts alluring graphics, realistic gameplay and immersive stage designs of modern military warfare. 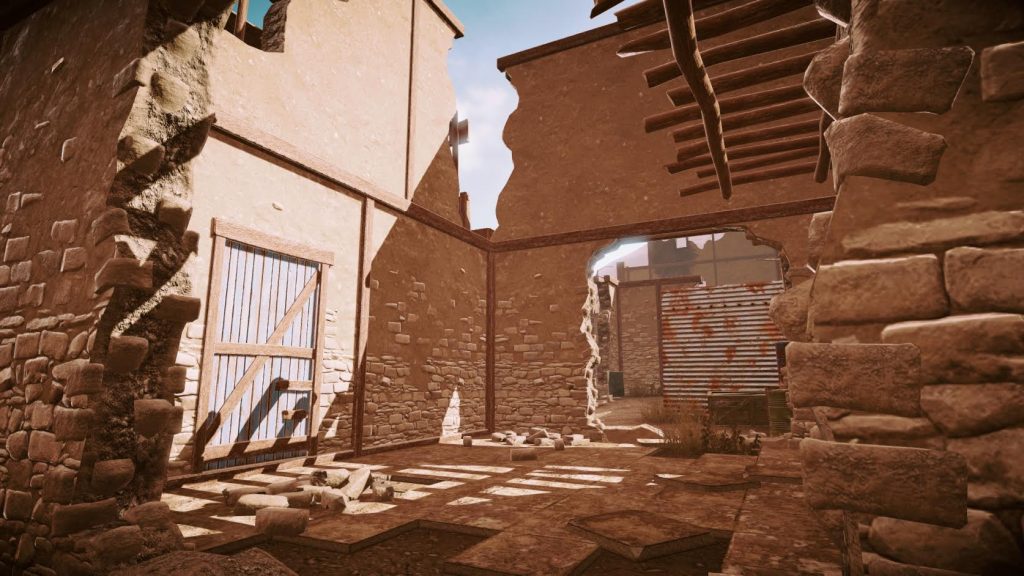 This hot mobile game offers a lot of content: 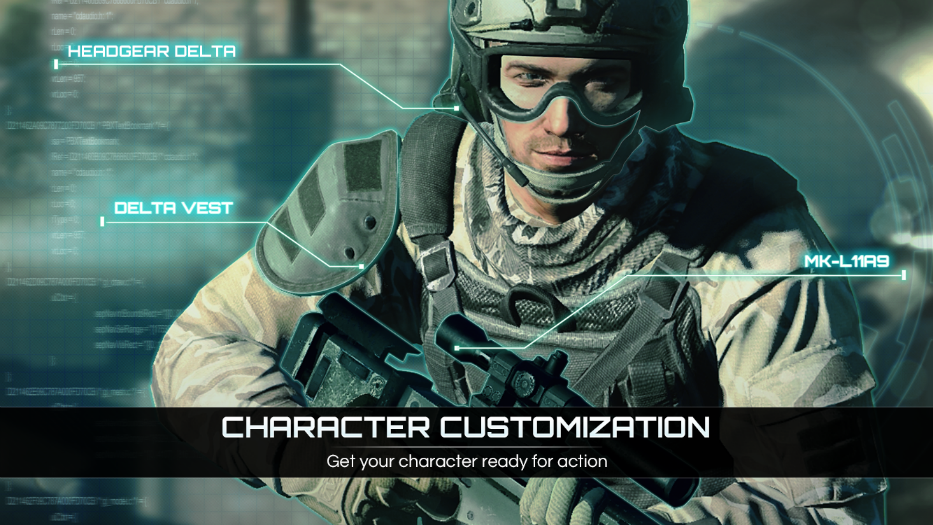 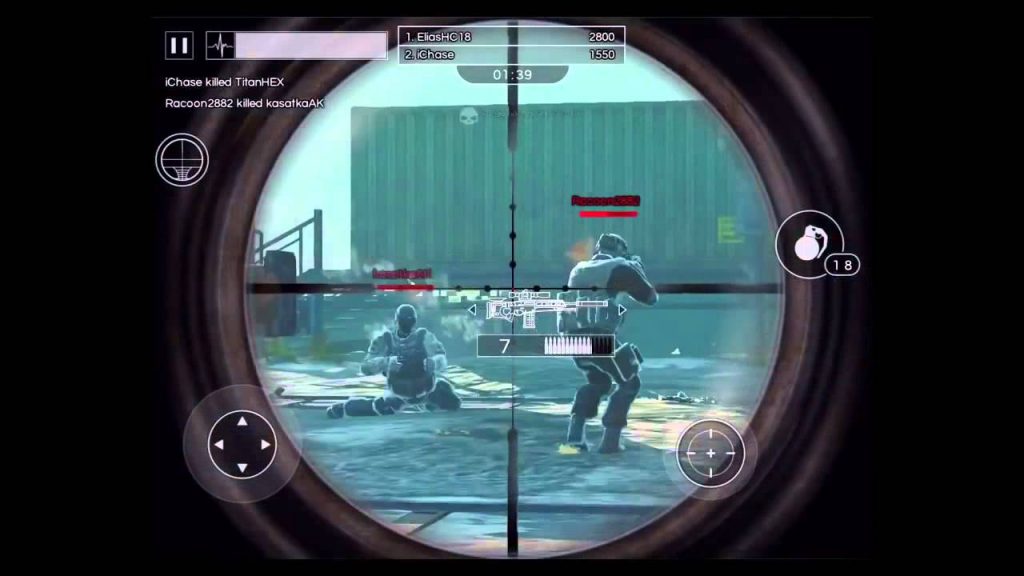 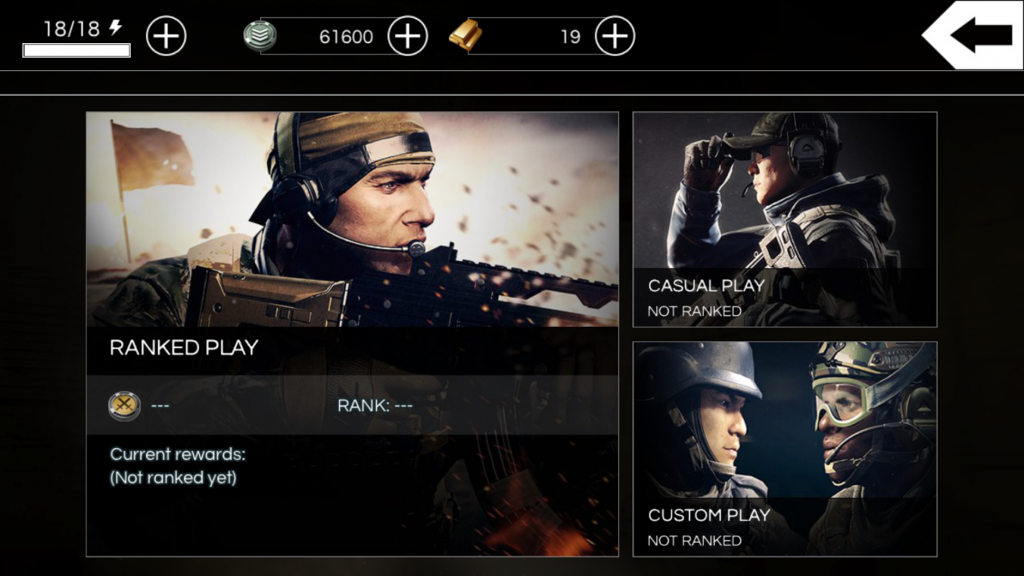 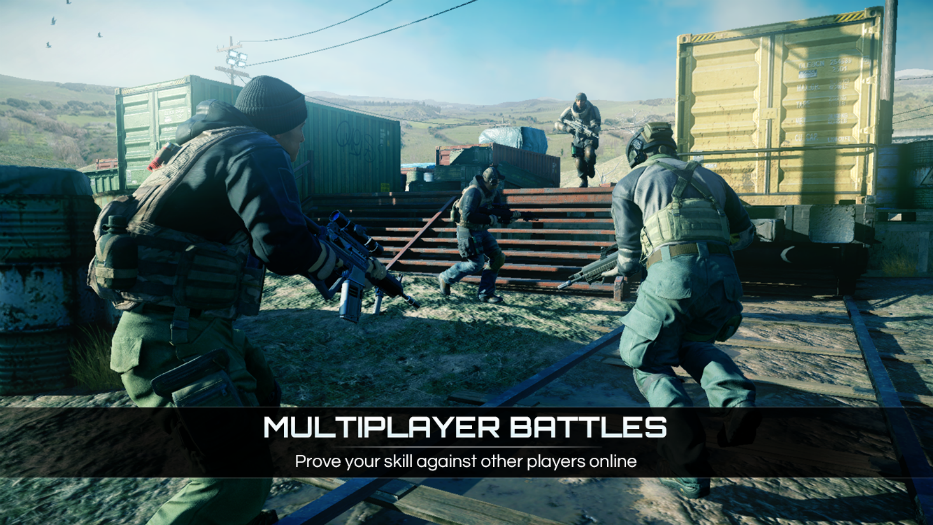 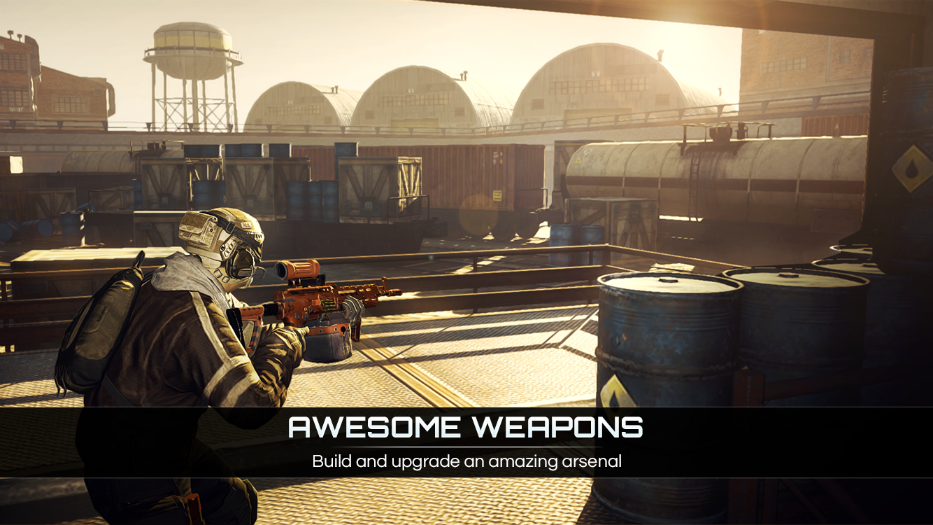 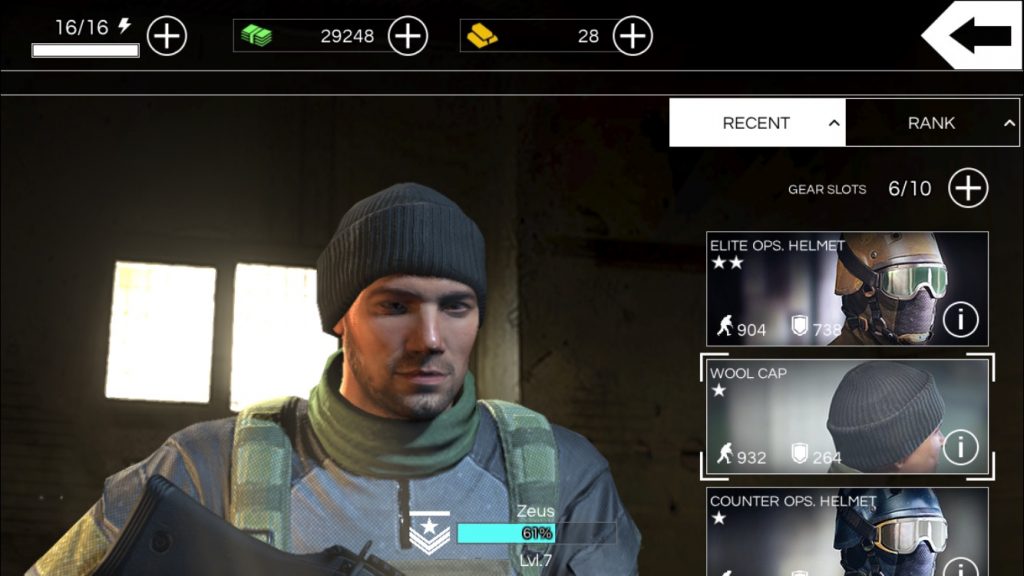 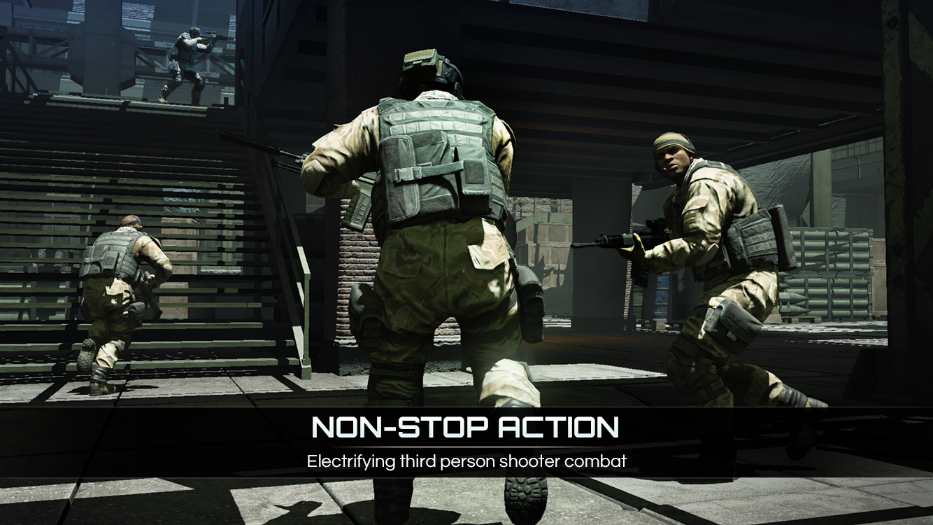 On 1st of July, Gamelab Barcelona handed the Best Game of the Year to Digital Legends Entertainment for their popular mobile game Afterpulse. With the Spanish Academy Awards’ acknowledgement towards Digital Legends and GAMEVIL’s effort put into Afterpulse, they will continue to introduce additional weapons, features, maps, and finally, release the most anticipated Android version of the game.

Watch the gameplay here! The whole thing is recorded through iPhone 6, you can see how well-made this game is:

Take part in the battlefield

Niantic testing out a new “Nearby Pokémon” feature