Heroes of Skyrealm is a 3D mobile action RPG. Players form a 3-man team to battle in a single-player campaign, with over 30 playable characters to choose from. Each character has unique combat and idle animations in accordance to their nations, ranging from steampunk soldiers to brutal beasts and ghostly gunslingers to clockwork champions. 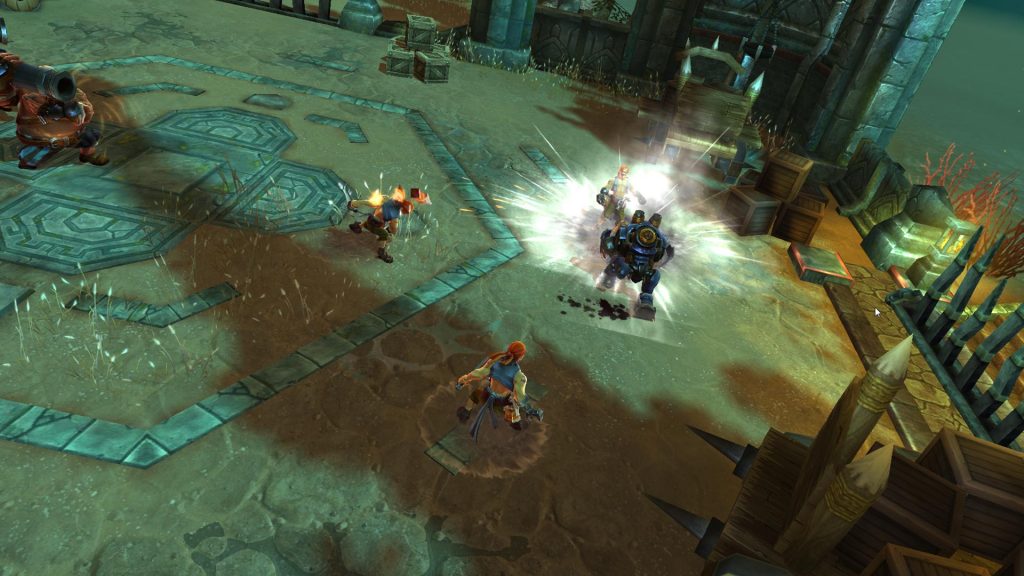 Other than single-player campaigns, players can opt to play real-time 3-player co-op challenges (that makes 9 characters battling side by side) and PvP modes. Heroes of Skyrealm is now in closed beta, and you can download it on the App Store and Google Play Store now! The developers are constantly giving out freebies during their closed beta, so come and be part of this ARPG and don’t miss out on the bonus gifts! 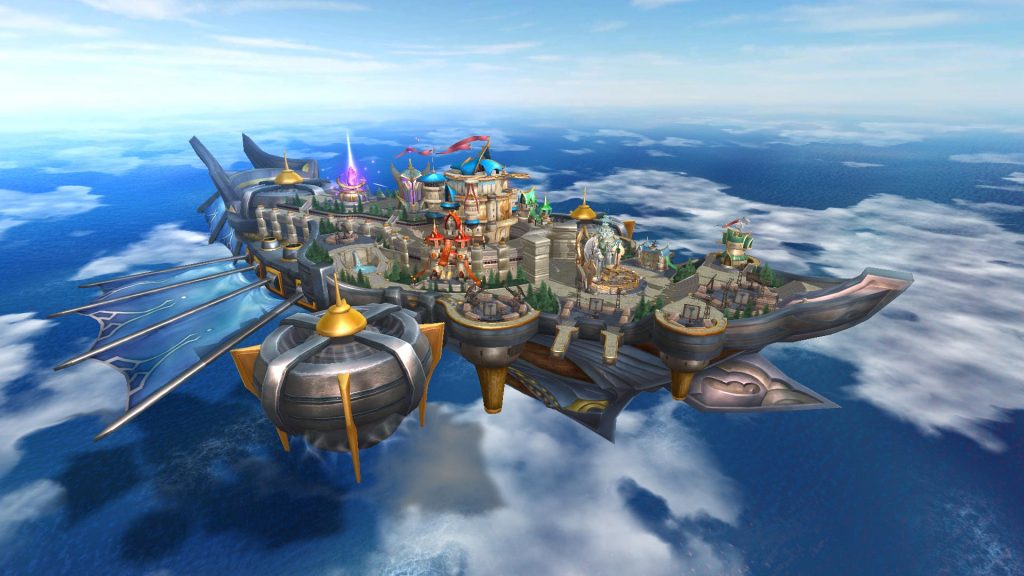 You can sign up for their newsletter and get bonus gifts when the game officially launches on their official website. For more updates and more bonuses on the game, follow them on Facebook (countries outside of NA and EU).