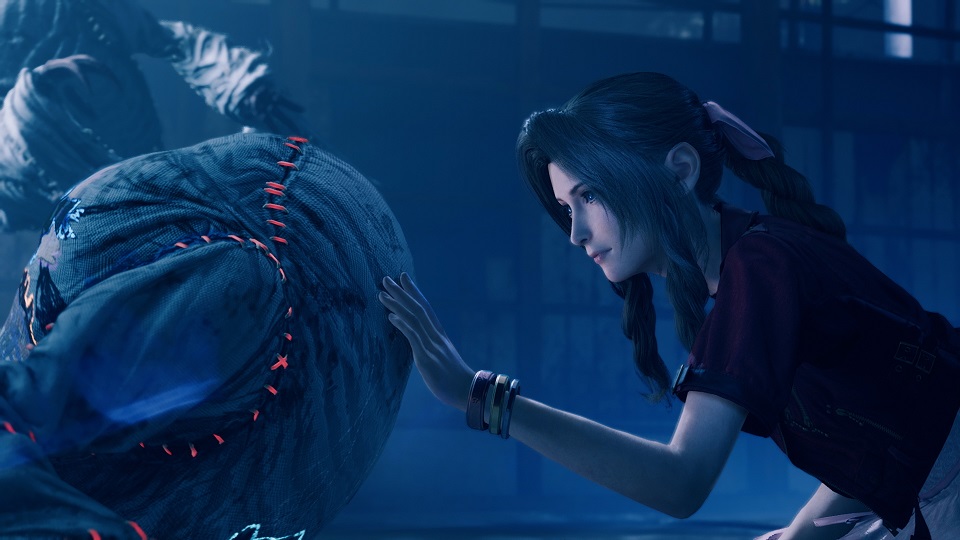 This is quite the milestone as the game is the best sold digital game for the company on the PlayStation platform its history.

We shipped and digitally sold over five million copies worldwide, which has made #FF7R the highest selling digital release on the PlayStation platform in #SquareEnix history! pic.twitter.com/f6vaDSHukD

For those yet to experience the game, Square Enix is putting up a 34% discount for the game, an offer that will last until 19 August 2020. An excerpt from the press release as follows:

Completely rebuilt using the best of modern gaming technology, FINAL FANTASY VII REMAKEis a reimagining of the iconic original game that re-defined the RPG genre. Along with unforgettable characters and a story revered as one of the most powerful within video games, the game also features a hybrid battle system that merges real-time action with strategic, command-based combat. The first game in the project is set in the eclectic and sprawling city of Midgar and presents a fully standalone gaming experience that goes deeper into the iconic characters and world than ever before.

Lastly, if for whatever reason you missed it, be sure to check out our in-depth review on Final Fantasy VII Remake here. Hopefully, it will convince you to try the game out for yourself if you haven’t already.

Give us some support by subscribing to our Youtube Channel !
Tags: Final Fantasy VII RemakePlaystation 4RPGSquare Enix
Previous Post