Final Fantasy Legends II is Up in Stores!

Remember Final Fantasy Legends II? The game is out! Previously as mentioned in our article here, the release date was stated to be 10th November 2016. Guess what? Today is the day! The game is finally launched in both Japan Google PlayStore and the Appstore. 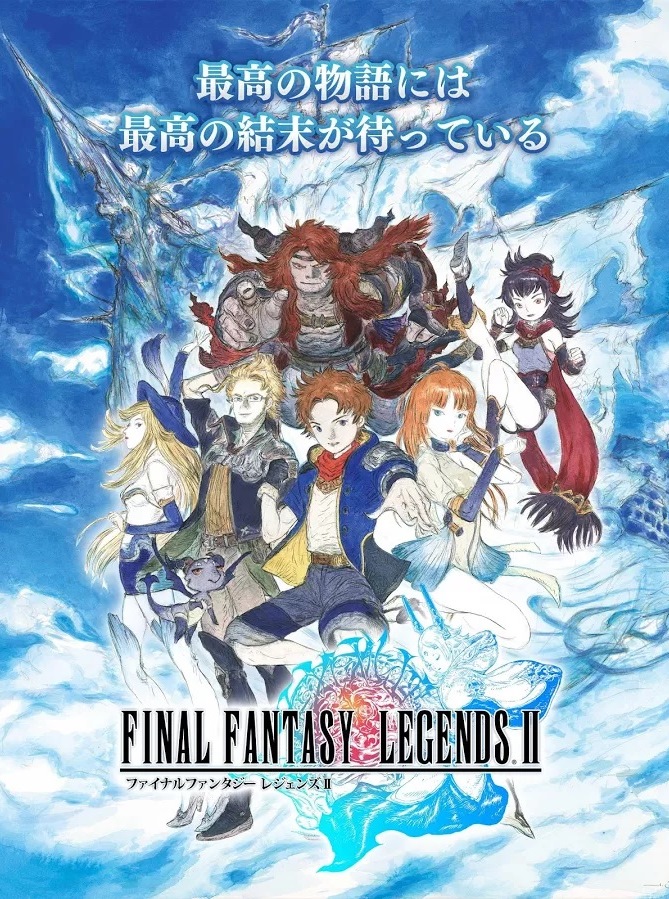 Here are some of the screenshots that were found from the Google PlayStore. 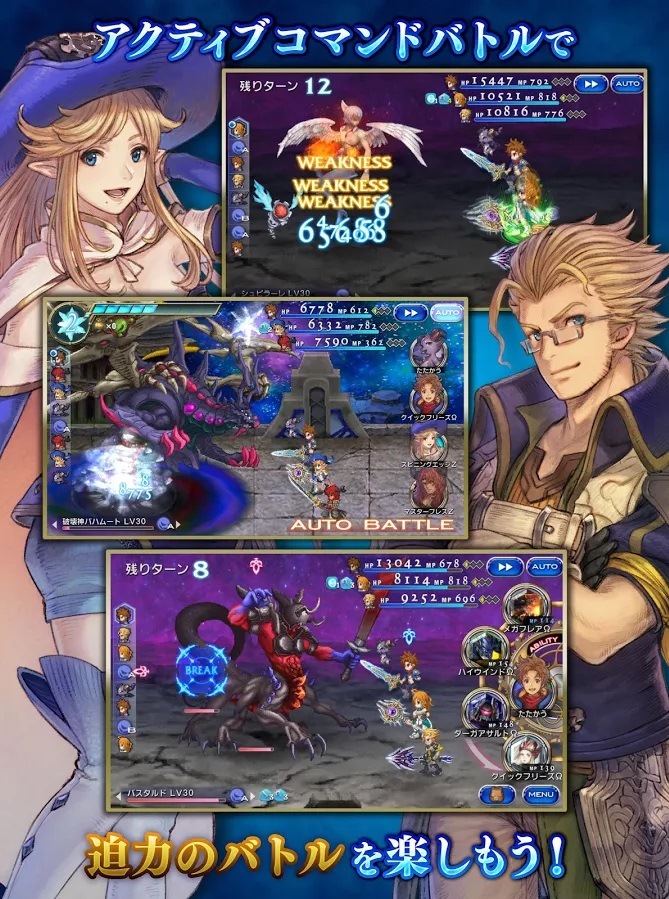 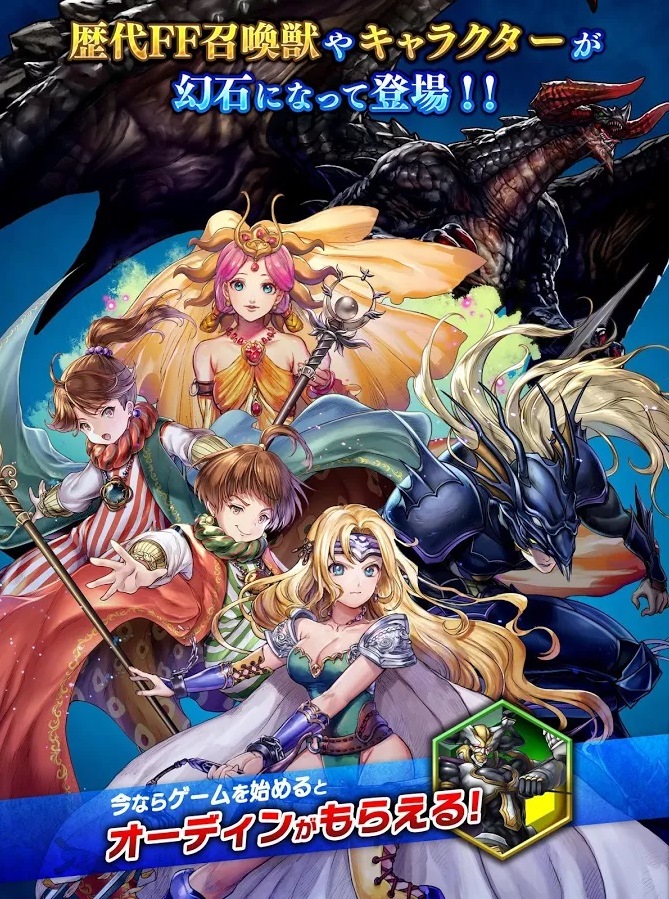 If you have missed the trailer, you can watch it here:

Not much have been revealed about the game yet. However for those who would like to download the game and try it out for themselves you may follow the links provided below!