Akashic Re:cords is now up in stores! If you want to know more about the game, you may refer to our previous written article about it here. The game has just been released today in the Japan Google PlayStore and the AppStore. Here below is the trailer for it.

Akashic Re:cords is an RPG game. The game features pretty interesting story and battle systems. There were not much details released previously. However they are now revealed in their official webpage. Here are some screen shots of the battle scenes. 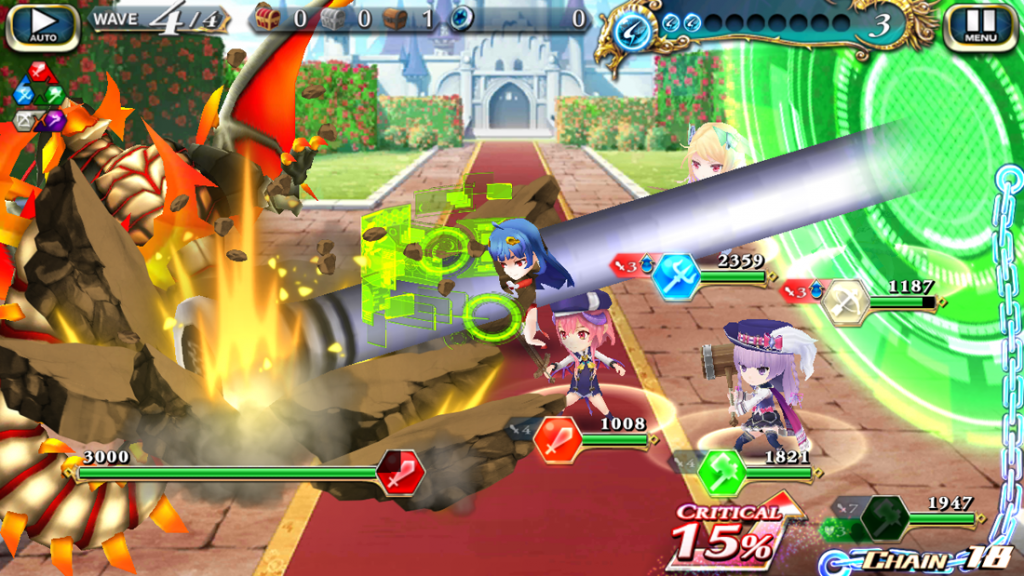 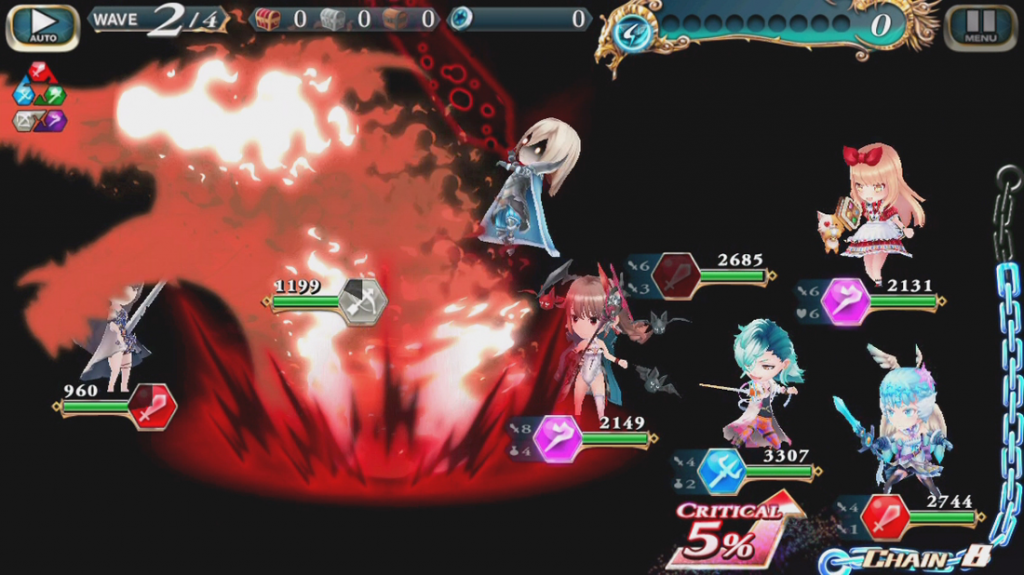 One of the key features of the game is that it offers multi-players to join in your game. There are quests where it requires you to team up with friends to complete the quest. Here are the screenshots of it. 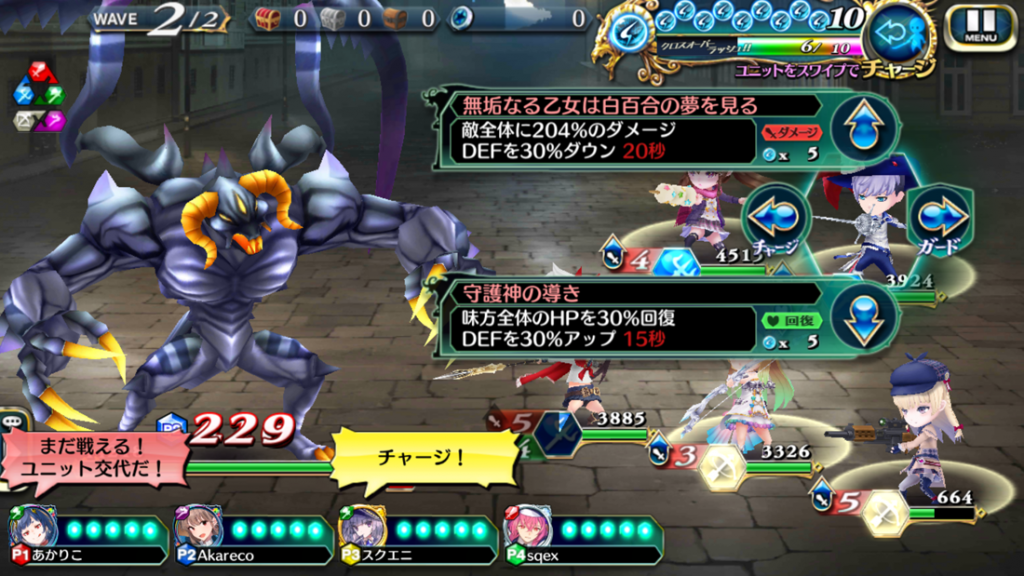 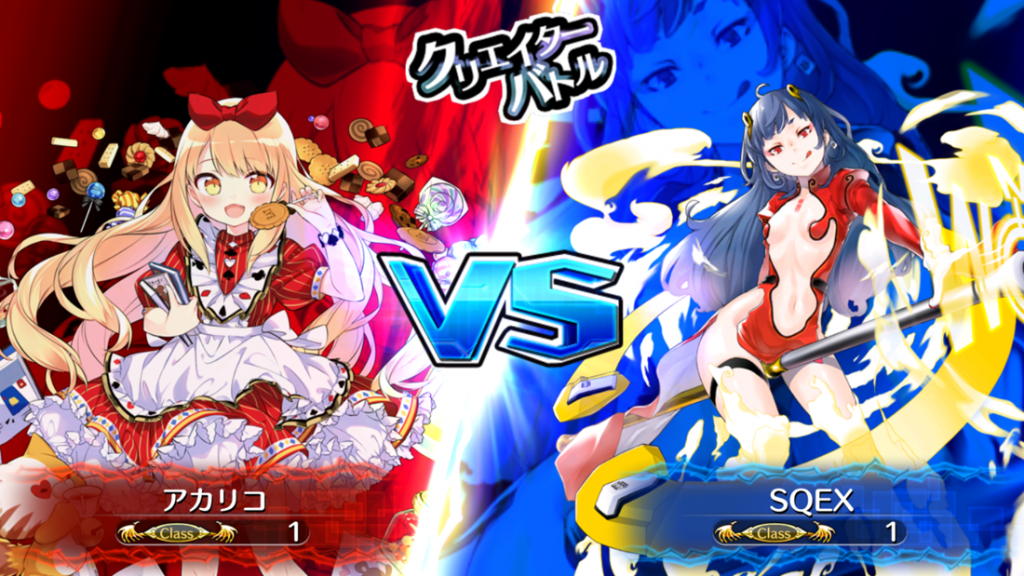 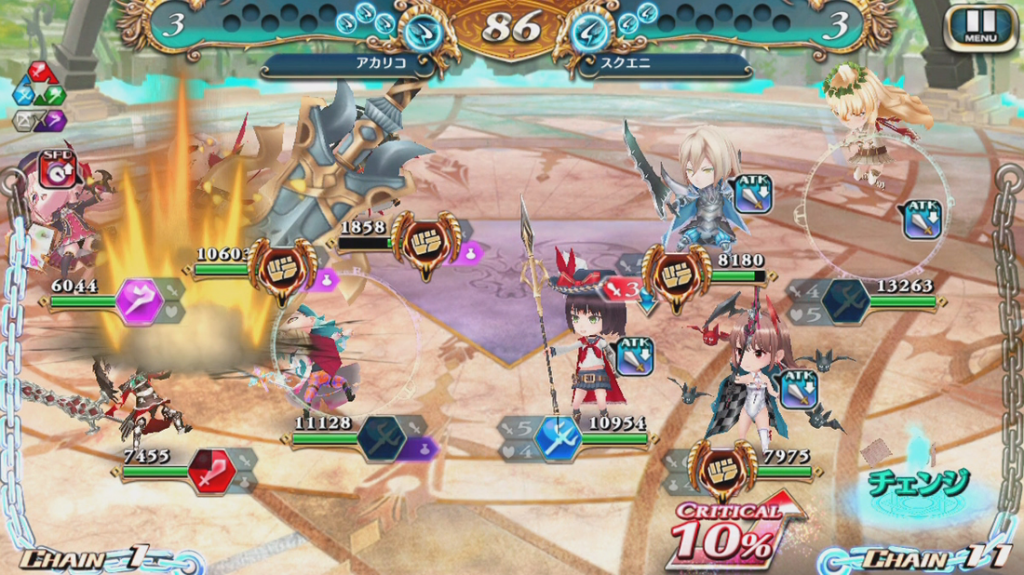 The game also offers to accommodate diversity of players with a skills system. For each unit has it’s own type, skill and weaponry, players are free to construct their teams strategically and based on the gameplay that they like. This makes all characters in the game unique on its own! Here are the screenshots for it. 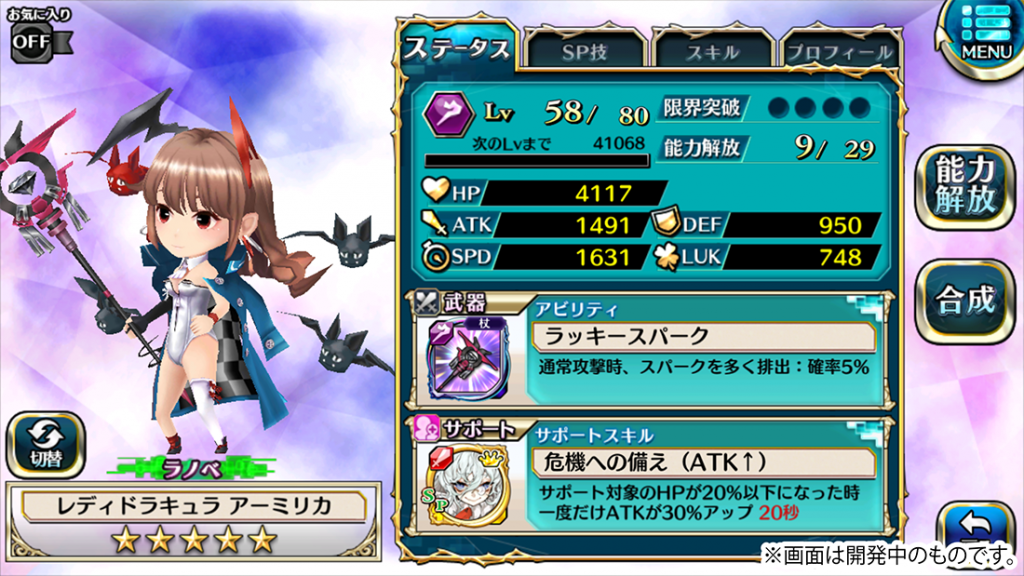 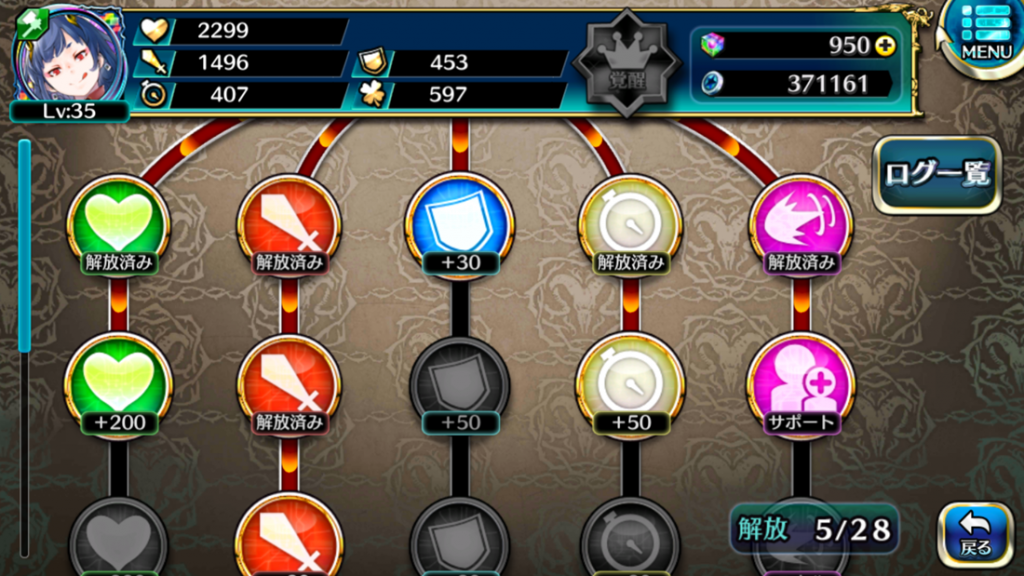 Overall the game seems interesting with great graphics and features. However the game is only released in Japan and has yet to be released in English for the global version. If you’d like to download the game and try it for yourselves however, the link is provided below:

For more information you can check out their official webpage.

Final Fantasy Legends II is Up in Stores!