The game offers the same classes as it was on PC except for Assist and Vagrant. At the start of the game, you will be required to create a character and choose a class before you can proceed. After that, you will be free to explore and open markets on just anywhere. Just like the PC version, to progress faster in the game you will need to party up to gain buffs and exp bonuses. 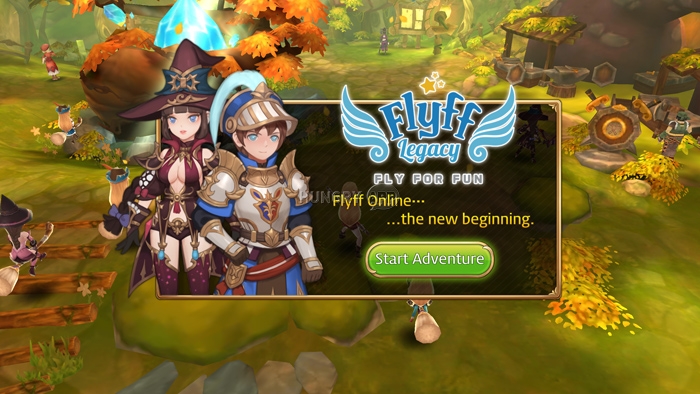 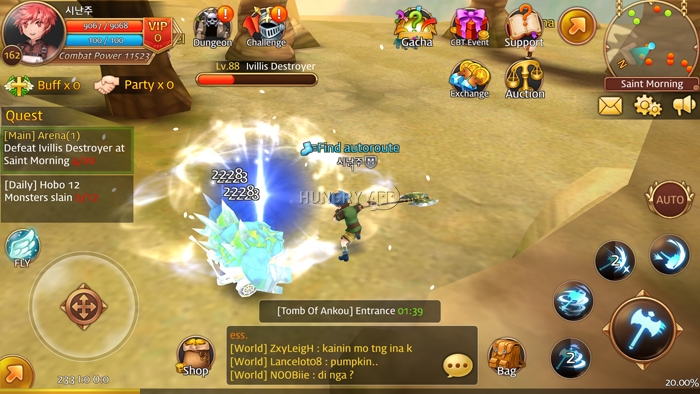 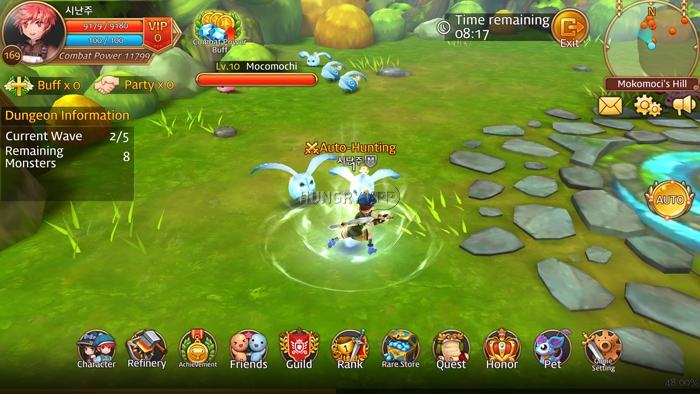 The game looks fluid and easy  to cope with during the early levels as there are quests that gives a huge amount of exp and items. However I believe as you climb up the levels you will definitely need to party up with other players to dungeon grind for exp bonuses.

Dummies Guide to GuLong Heroes: How to obtain strong heroes

Dummies Guide to GuLong Heroes: How to obtain strong heroes