The Living Jar is getting its own official figure made by Science Patrol, in the latest merchandise announcement from the popular game Elden Ring. According to DenFamiNicoGamer, The Science Patrol Living Jar figure from Elden Ring will be the first ever articulated figure of the character, with posable arms to mimic a variety of poses.

The figure will also be featured among hte Science Patrol lineup at Summer WonFes 2022 on July 24th, alongside their other licensed From Software like a to-scale Estus Flask.

The Living Jars have become a de facto mascot for Elden Ring, following fan popularity when they appeared in the game’s first gameplay trailer.

Prior to the game’s release they were referred to by names like Pot Friend, and one appeared at The Game Awards as part of their skits to announce the winners for one of the categories during the awards show.

Aside from being regular creatures in the world of Elden Ring, one of the major NPCs in the game, Iron Fist Alexander, is also a Living Jar, and exploring the Caelid Area can also lead you to the Great Jar, a giant specimen of the species who gives you a talisman if you can complete three fights in a row. 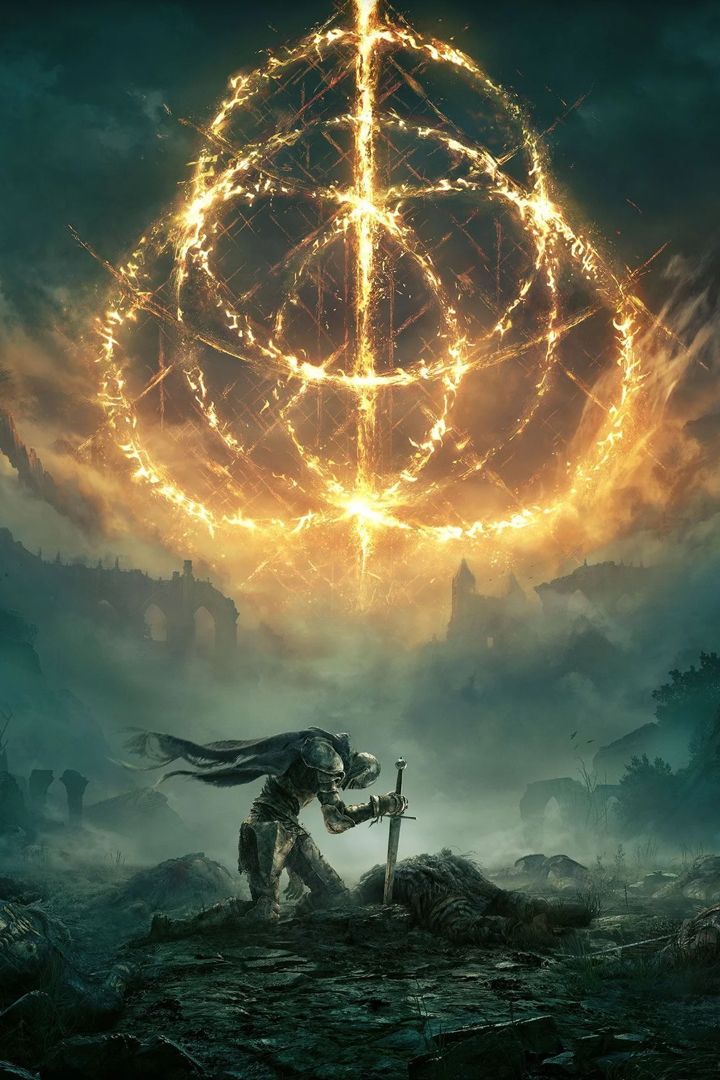 Minions: The Rise of Gru Review – They Gru on Me

Minions: The Rise of Gru Review - They Gru on Me