Fans may have gotten an early taste of Summoners War: Chronicle back when they released their eye-catching new trailer last month, but Com2uS has decided to showcase some of the monster designs with art from the game.

The art shows several of the enemies present in the trailer, such as the Beast monsters and Ifrit, letting you get a closer look at them.

Summoners War: Chronicle is an MMO based off of the Summoners War IP, letting players explore dungeons together and fight off monsters. 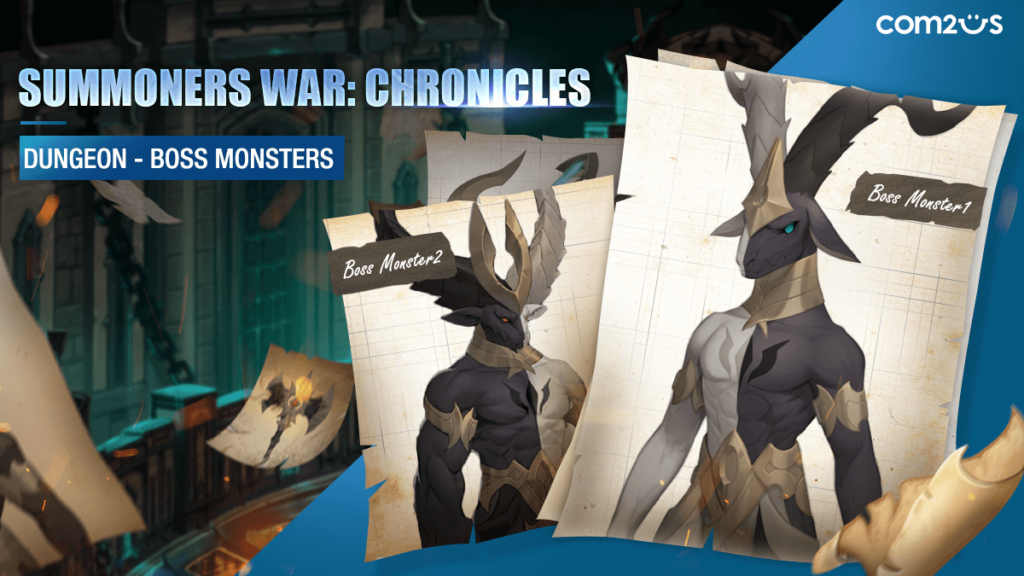 The Cinematic Trailer showed off the “Foggy Prison” area, showing a party of adventurers fighting back the hordes of goat-like monsters.

Based on the trailer it will have similar MMO archetypal roles, with healers, tanks and DPS classes. Healers can even resurrect fallen heroes, so most mistakes won’t be permanent.

“In the game setting, Vita and Tau, trapped in the Foggy Prison, appear as powerful boss monsters in the party dungeon, and the illustration also depicts the personality of the bosses and monsters well,” Com2uS said in a statement.

For those curious, the 4 monsters that appear in the trailer are Ifrit, Panda Warrior, Martial Cat and Hellhound. Considering the connection, it’s safe to assume more monsters from the Summoner’s War IP will likely make an appearance.

Give us some support by subscribing to our Youtube Channel !
Tags: Com2uSSummoners War: Chronicle
ShareTweetShareSend
Previous Post

Feel the clashing of folded steel in Ronin: The Last Samurai

Feel the clashing of folded steel in Ronin: The Last Samurai