by Muse
in All, Launched, New Games, News, Nintendo Switch
0

Bandai Namco has unveiled the first TVCM for the NAMCOT COLLECTION, slated for a release today on 18 June 2020! Relive and rediscover these retro gems of historic classic NAMCOT titles! The line ups for its upcoming DLC 2 and DLC 3 have also been revealed, though this DLC will be limited only to the Japan, Hong Kong and Korea regions. 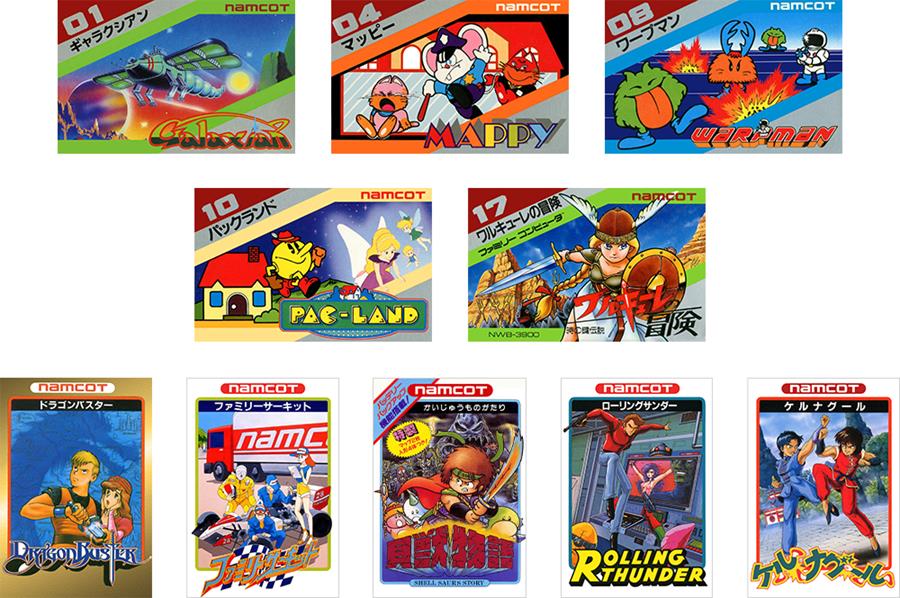 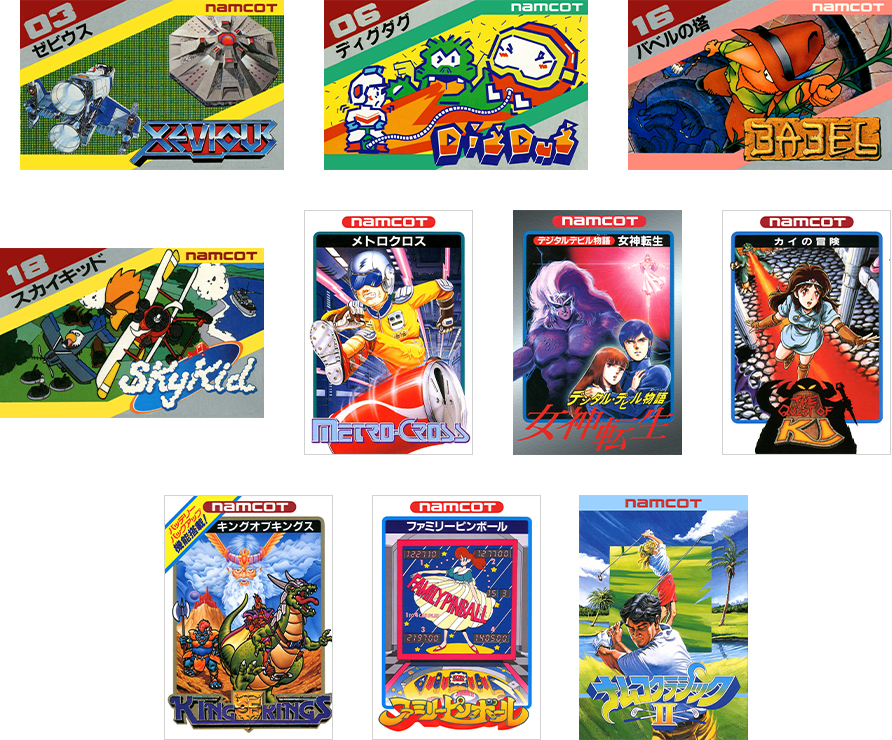 When you collect all 20 titles, you will receive an additional bonus in Gaplus (FC Arranged Version). This is the third in the space shooting series following Galaxian and Galaga. This masterpiece was previously available in arcades but had not seen release on the Famicon, now returning as an FC Arranged version for the Nintendo Switch! 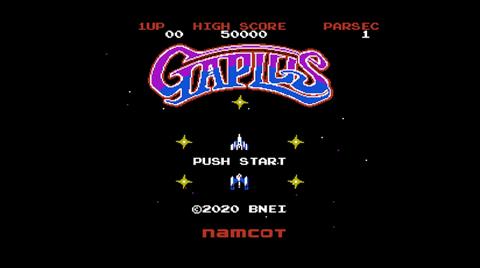 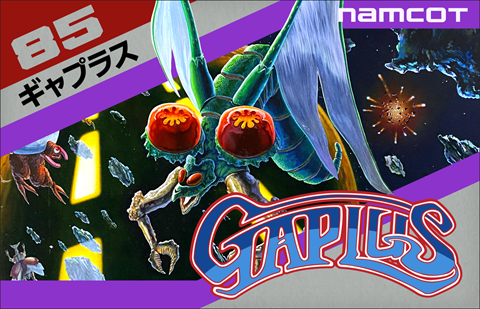 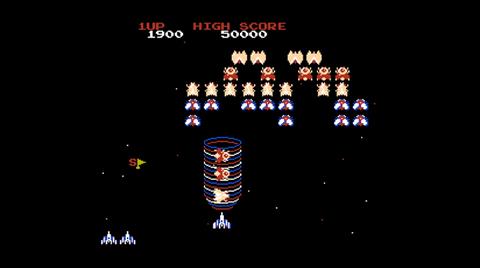 This product will be unlocked in-game when 20 DLC are purchased. The collection shelf is free to download and will come with Wagyan Land for free. Which of these NAMCOT COLLECTION games do you remember playing back in the day?

Give us some support by subscribing to our Youtube Channel !
Tags: BANDAI NAMCONAMCO MUSEUM ARCHIVESNamcotNAMCOT Collection
Previous Post

It's time to go through your Trial by Felfire in Hearthstone!