If you ever felt like giving your party members in Final Fantasy 7 Remake head pats, you will soon be able to with plushie versions of them! 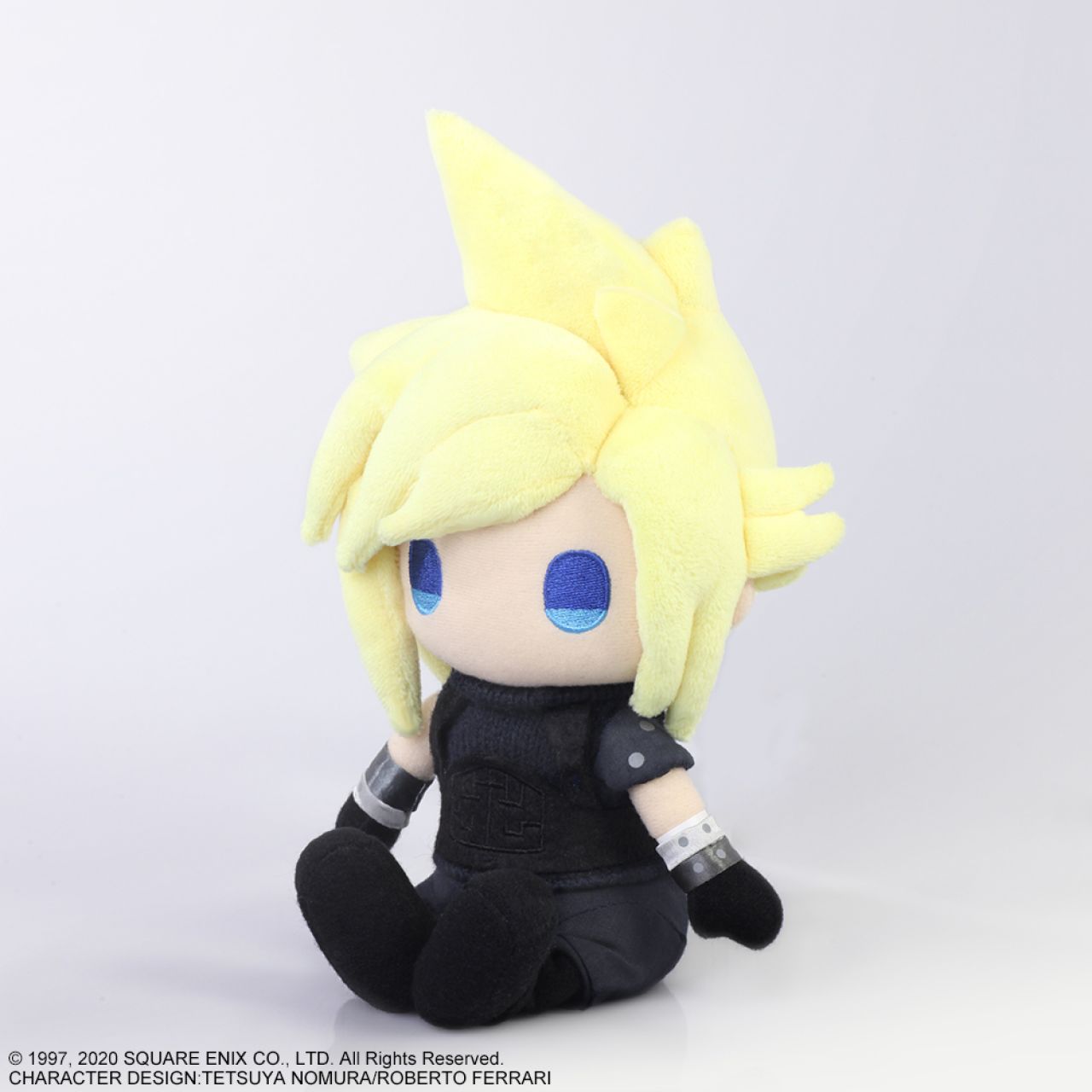 Currently, they are available for pre-order on Square Enix’s online store. However, they will only be arriving much later this year. Cloud and Barret will release in August 2021, while Tifa and Aerith will release two months later in October 2021.

Each plushie varies slightly in size, with Barret being slightly bigger than his fellow plushies. Generally, each plushie stands (or in this case, sits) at around 18 cm tall.

On Square Enix’s online store, all plushies are priced at $44.99 USD. At the time of writing, all four of them are currently 10% off and are purchasable at $40.50 USD.

For those in Malaysia, you can also pre-order the plushies from Impulse Gaming‘s online store. Each plushie is currently priced at RM169.

If you feel like pre-ordering the entire set of four plushies, Impulse Gaming is also offering a complete collection for RM 649.

Get free games from Playstation Play at Home this Spring 2021

Get free games from Playstation Play at Home this Spring 2021