Memotype a software company based in Saitama, Japan has revealed an upcoming mobile card game based on the multimedia franchise “WIXOSS” titled WIXOSS LAND -W.I.S.H.in-. The game has been opened for pre-registrations and will be expected to come out in 2020. 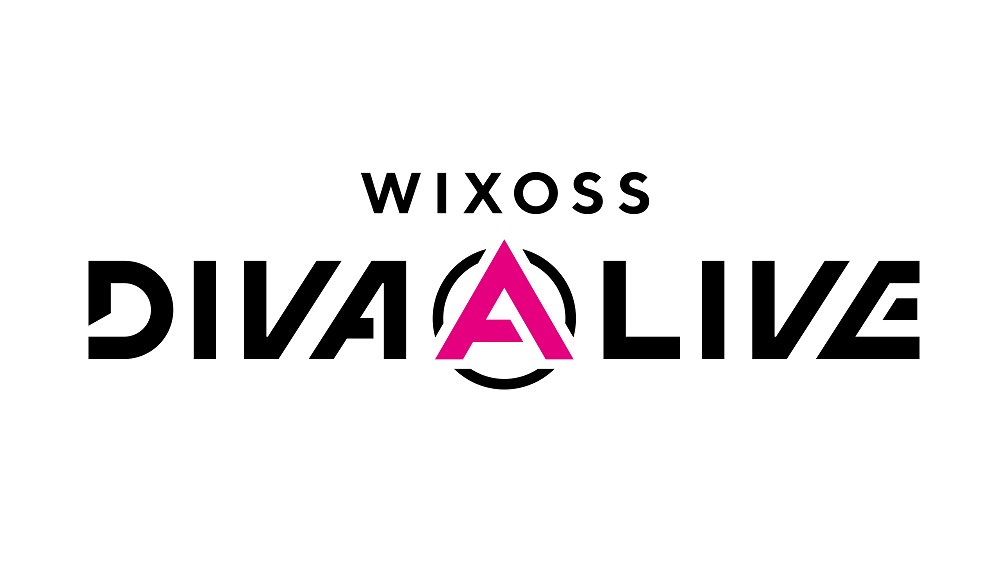 Although this particular series had not been aired yet, the premise of the WIXOSS franchise revolves around eponymous trading card game and follows girls who are known as Selectors who battle against each other in order to have their wishes granted. In WIXOSS LAND -W.I.S.H.in-, the rules follows the franchise in which players battle against each other with support from their cards. Players will be able to interact with the signature characters from the series and discover the hidden secrets which lies in WIXOSS LAND.

Player can now pre-register the game through their Official Website, following the Official Twitter or adding LINE friends. The pre-registration rewards include:

Give us some support by subscribing to our Youtube Channel !
Tags: MemotypeMobileTrading Card GameWIXOSS
ShareTweetShareSend
Previous Post