Legends is a co-operative multiplayer mode for groups of 2 or 4 players. Unlike the more historically grounded base game, Legends will be more rooted in mythology.

Players can play as one of four classes- Samurai, Hunter, Ronin and Assassin. The gameplay will also change depending on the number of players. 2-player sessions can play through story missions, while 4-player sessions will have to face down hordes of enemies. 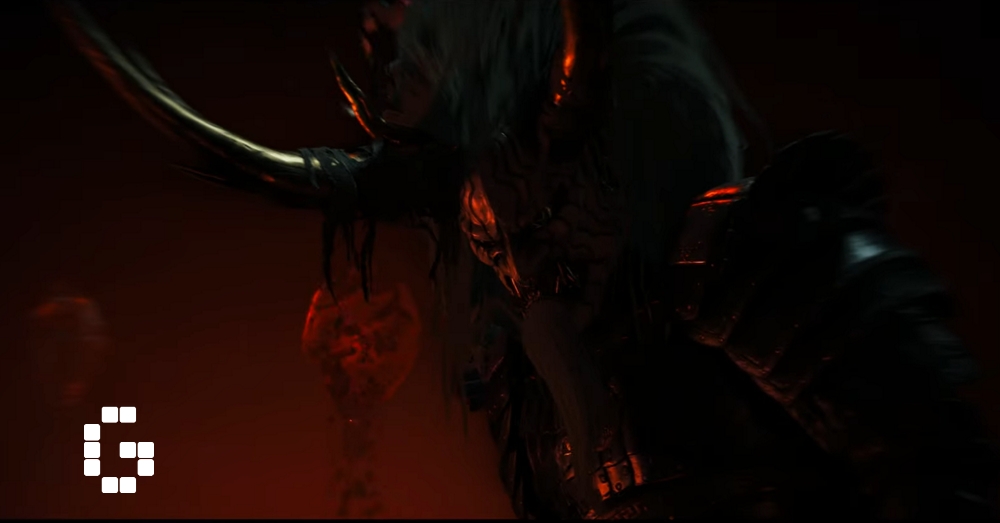 Players can play these sessions with friends or find friends via online matchmaking. PlayStation Plus would be required to access this multiplayer mode.

Ghost of Tsushima
Publisher: Sony Interactive Entertainment
Developer: Sucker Punch Productions
Release Date: 2020-07-17
PlayStation 4
In the late 13th century, the Mongol empire has laid waste to entire nations along their campaign to conquer the East. Tsushima Island is all that stands between mainland Japan and a massive Mongol invasion fleet led by the ruthless and cunning general, Khotun Khan. As the island burns in the wake of the first wave of the Mongol assault, samurai warrior Jin Sakai stands as one of the last surviving members of his clan. He is resolved to do whatever it takes, at any cost, to protect his people and reclaim his home. He must set aside the traditions that have shaped him as a warrior to forge a new path, the path of the Ghost, and wage an unconventional war for the freedom of Tsushima.
Give us some support by subscribing to our Youtube Channel !
Tags: Ghost of TsushimaSucker Punch Productions
ShareTweetShareSend
Previous Post