by Ben
in All
Reading Time: 1 min read

Mole’s World has dethroned Honor of Kings (Arena of Valor in China) for the top spot for free to download game in China’s App Store. It definitely seems to be a surprise, considering that Honor of Kings is a MOBA while the former is merely a social game. 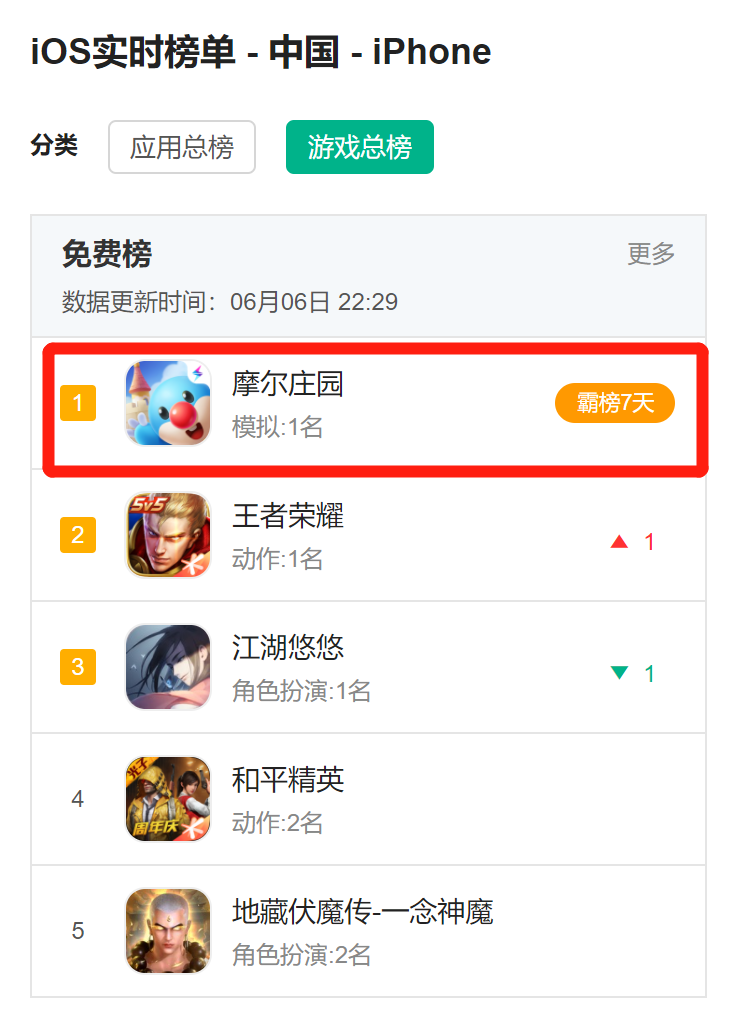 Prior to Mole’s World‘s dominance, the game actually released on PC way back in 2008 as a flash game. The PC version, known as Mole Manor, is inspired by Club Penguin. The mobile version released on iOS in 2011. However, the game just only released on the App Store in China over a week ago on June 1, 2021.

The game is quite popular in Asia, accumulating over 100 million registered users in the region over the course of 10 years. However, its release in China is met with unprecedented success, garnering over 3 million downloads within the first week of launch.

Mole’s World‘s developer, Leiting Games is a subsidiary of fellow Chinese studio G-Bits. Thanks to the game’s success, G-Bits’ share prices skyrocketed by 25%.

Mole’s World is also one of the most widely discussed topics on weibo at the moment, with over 150,000 discussions. The game’s popularity has been attributed to nostalgia, with many adults reliving their childhood through the social game.