Garena and Free Fire have revealed the first details of its partnership with music producer and DJ Niles Hollowell-Dhar, also more commonly known by his stage name, KSHMR. The partnership unites the world’s most popular battle royale mobile game with one of the world’s most famous DJs and continues Garena’s rollout of exciting new content for players.

With this partnership, Free Fire will be getting a new in-game character simply known as K, as modelled by KSHMR. He will be available today, bearing a passive skill that will see his maximum EP increased to 250, and a special active skill that has 2 modes: 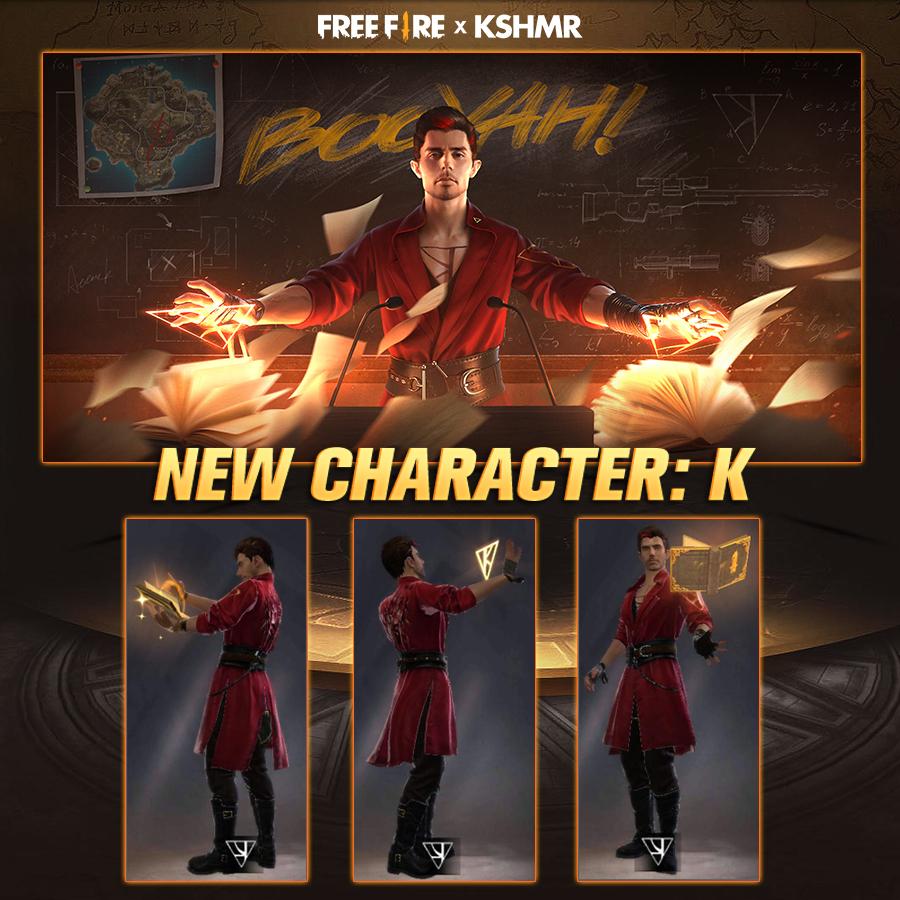 With this partnership will also be the ‘One More Round (Free Fire Booyah Day Theme Song)’ by KSHMR and Jeremy Oceans track, with an accompanying music video to follow in the future. Garena Free Fire
Publisher: Garena International
Developer: 111 Dots
Release Date: 2017-09-30
Android, iOS
Free Fire is the ultimate survival shooter game available on mobile. Each 10-minute game places you on a remote island where you are pit against 49 other players, all seeking survival. Players freely choose their starting point with their parachute, and aim to stay in the safe zone for as long as possible. Drive vehicles to explore the vast map, hide in trenches, or become invisible by proning under grass. Ambush, snipe, survive, there is only one goal: to survive and answer the call of duty.
Give us some support by subscribing to our Youtube Channel !
Tags: Free FireGarena Free FireKSHMR
Previous Post