Identity V is celebrating its 2nd anniversary for its global servers! New characters and the Golden Rose Theater event are open to players. Act 1 is underway, seeing the Detective arrive at the aforementioned theater to obtain clues behind the mystery of the story. Four clues will be obtainable in each act, then obtain chances to investigate with your Deduction Points from participating in Quick matches, Rank matches, and Duo Hunters Matches. 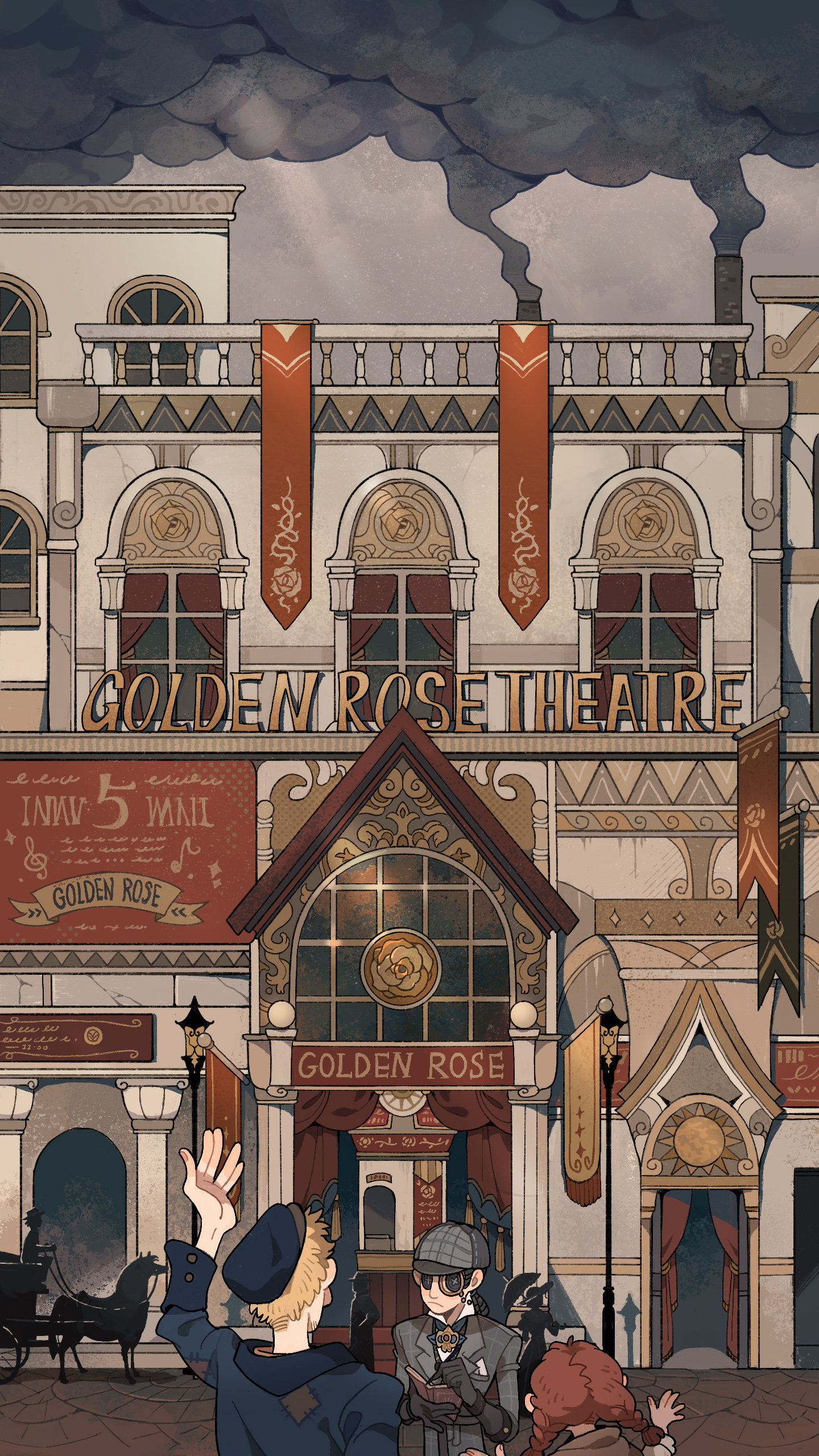 On collecting all the clues, you will be directed to the chapter conclusion page to answer questions based on the clues. Answering the questions, whether correct or not, will complete the act. Act 1 will reward Photographer’s event-exclusive B costume “The Client.” Act 2 will be available after the 9 July maintenance and may reward Emote Unlock Cards, Barmaid’s event-exclusive B costume “Phonograph,” A Costume Unlock Cards among others based on progress in Act 2 and 3.

All characters will be free to use during the Identity V 2nd anniversary celebration until 23 July, 2020 23:59:59 server time. Players should also share the 2nd Anniversary image to contribute towards a server-wide sharing count, where players can earn a variety of rewards when it reaches certain tiers.
The full patch details can be found on the game’s Facebook page.
Download

Knives Out is running a Tokyo Ghoul collaboration event

Knives Out is running a Tokyo Ghoul collaboration event