Saitama Prefecture in Japan is really taking on a more pro-Anime stance to improve tourism. Following the opening of Tokorozawa Entertainment Centre, now the town will have its first ever all-anime hotel. The EJ Anime Hotel will be open later this month.

EJ Anime Hotel will feature various rooms themed after different anime, such as Bofuri and Konosuba. The hotel is located 20 minutes out from Tokyo, and will feature high-spec audio and video equipment so you can watch anime in absolute comfort.

While we don’t have physical images of the hotel, they’ve put out several mockups of how the rooms will look. These rooms feature art based on the theme series, as well as cardboard cutouts of characters from the individual series. 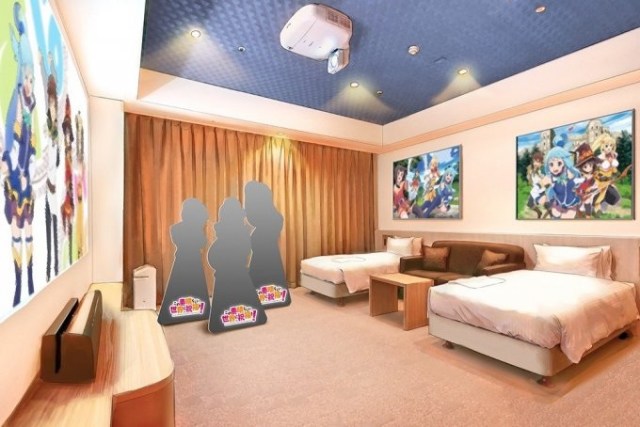 While you probably won’t be able to bring a cardboard cutout of Megumin home with you, that doesn’t mean that you go home empty handed. The hotel will provide guests with postcards featuring promotional art of their characters, that they can take home. 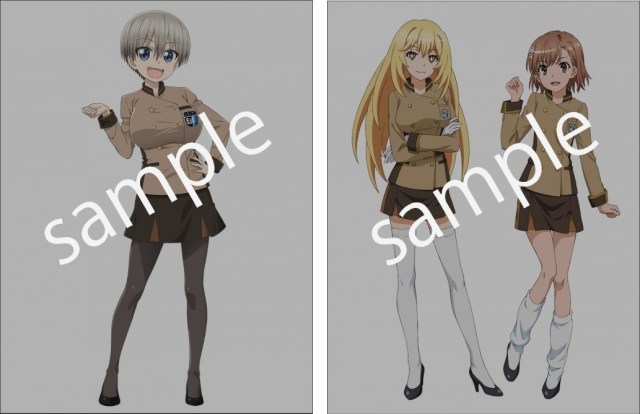 There will also be a smartphone app that you can use to complete “secret missions” that give you special rewards. We don’t know what these missions are, but it seems like a fun way to spice up your stay.

While most of the rooms will feature more Western layouts, the Konosuba room will provide players with the option to switch to a more Japanese room, complete with Tatami mat floors.

The hotel management says it plans to switch out the themes, so even if nothing catches your eye right now, you’ll probably want to keep an eye out for your favorite series at a later date.