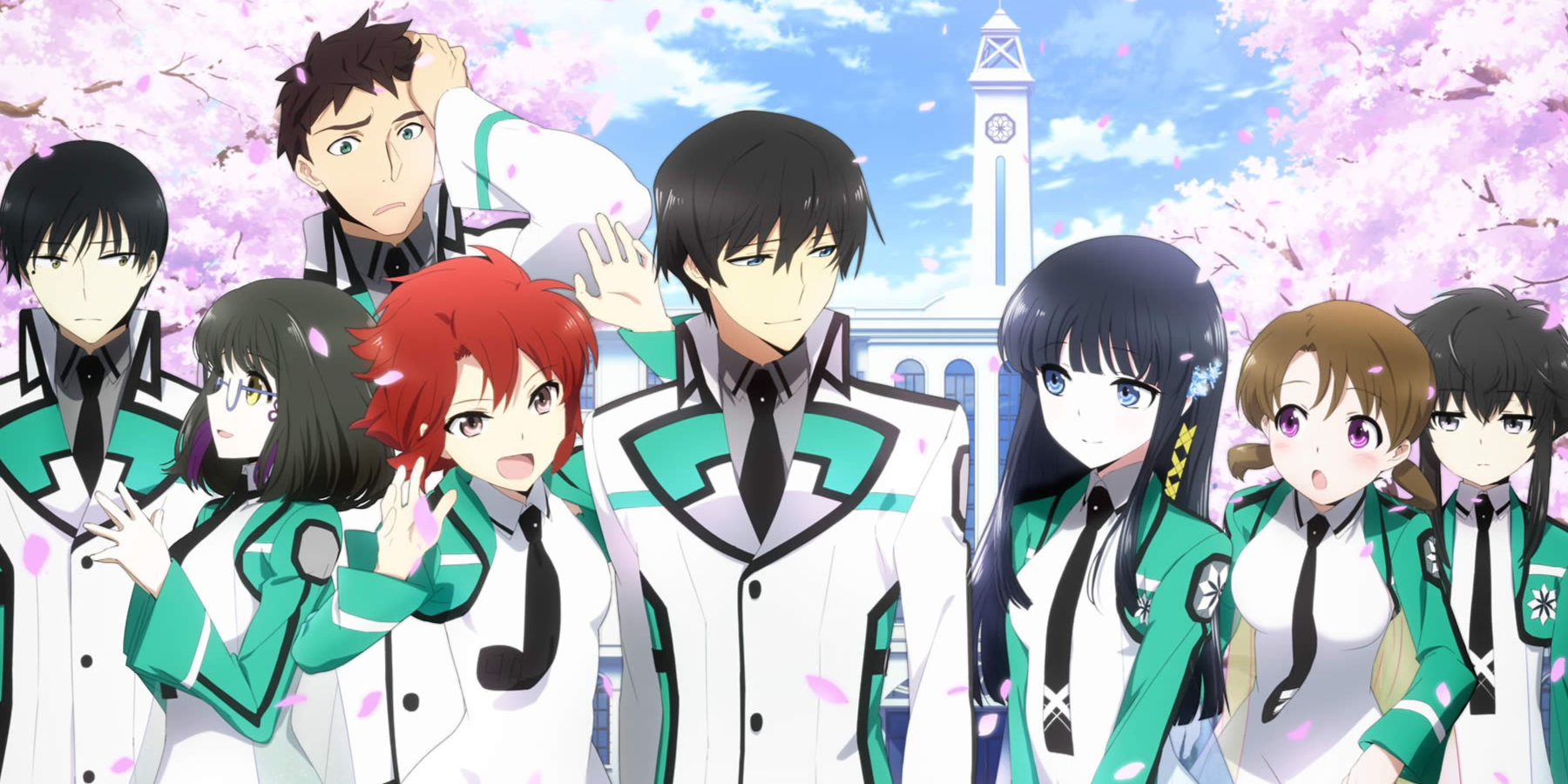 The story of revolves around Tatsuya Shiba, the main protagonist who acts as a bodyguard to his sister Miyuki Shiba who is a candidate to succeed the leadership of the Yotsuba clan, one of the Ten Master Clans that govern Japan’s magicians. They enroll into First High School which segregates its students based on their magical abilities. Miyuki is enrolled as a first course student and is viewed as one of the best students, while Tatsuya is in the second course and considered to be magically inept.

However, Tatsuya’s technical knowledge, combat abilities, and unique magic techniques cause people to view him as an irregular to the school’s standardized rankings. 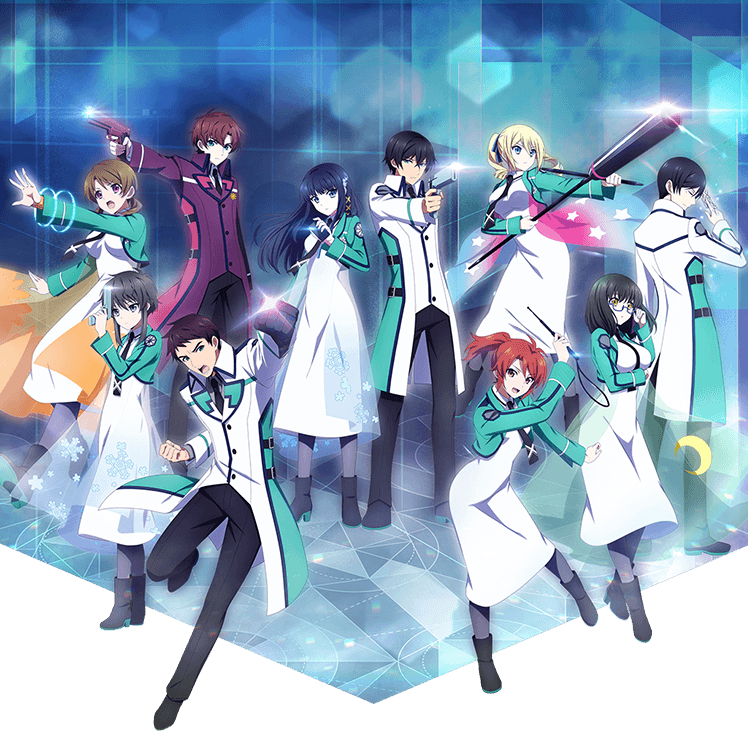 While there isn’t much that was revealed by Square Enix about this mobile game but according to the official website of the game, Reloaded Memory is going to be a free-to-play Magic-Battle RPG but will also be having in-app purchases.

The milestone for the game’s pre-registration is as follows:

Give us some support by subscribing to our Youtube Channel !
Tags: Pre-registrationSquare EnixThe Irregular At Magic High School
ShareTweetShareSend
Previous Post