17 September marks the launch of Bleach: Soul Rising in Japan! The title is a mobile MMORPG available on Android and iOS. The 3D action MMORPG managed to achieve over 500,000 pre-registrations, so campaigns are  underway to celebrate both release and the milestone. 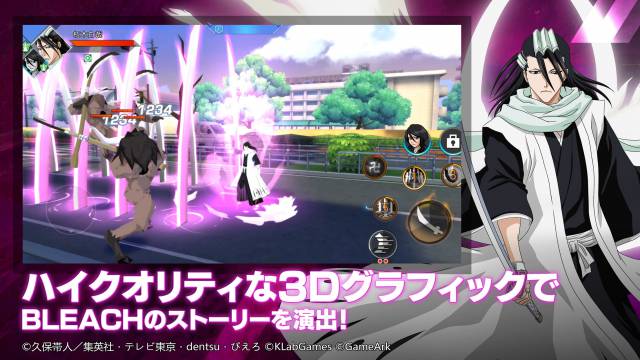 Relive the story of the anime with high quality graphics and animations! 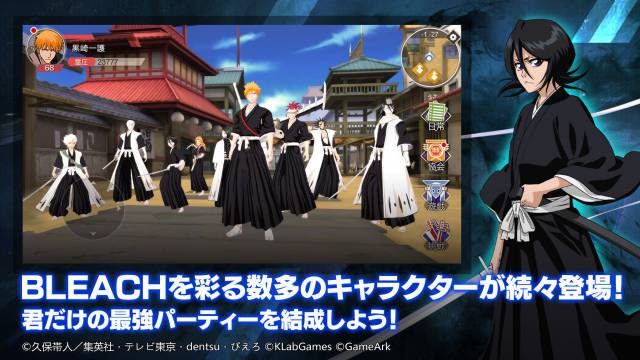 Have up to five members in your party and enter multi battles. Form your dream composition of shinigami! Play with friends or solo. 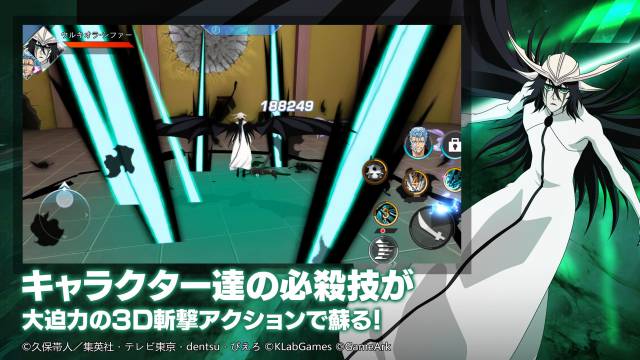 Unleash the power of your zanpakutou with appropriately flashy 3D animation! Battle in real time!

Crystals, gacha tickets and SSR Urahara Kisuke will be given out as part of the 500,000 pre-registration milestone celebration. You can get even more crystals and gacha tickets when you log in for 8 consecutive days! 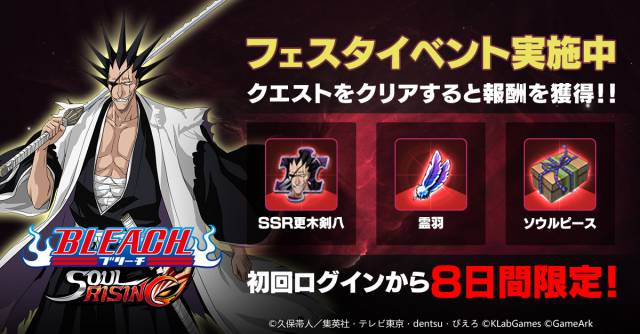 Last but not least, a limited event quest for the launch of Bleach: Soul Rising has also commenced. The event will allow you to obtain “soul pieces” as well as SSR Kenpachi Zaraki.

The title is released in part to celebrate Bleach‘s 20th anniversary, which has a special portal you can check out here. It’s by far not the first mobile title for Bleach, joining a host of other releases like China exclusive ones and those that made it localized in English. We’ll see if this makes it overseas too.