Another Eden: The Cats Beyond Time and Space update releases today!

The cat has gained its plural form, with Another Eden receiving its The Cats Beyond Time and Space update in Ver 2.2.600! Another Eden: The Cats Beyond Time and Space has been added to Another Eden: The Cat Beyond its Territory, additional in-game content where players get to go on an adventure from a cat’s perspective. Join the cats in crossing the seas, and move to a new land where new quests, cat equipment, and a new cat battle system are available. Clearing the new content will unlock a new quest for a mystery cat-loving character’s 5-star class to become available.

In sum, the update has: 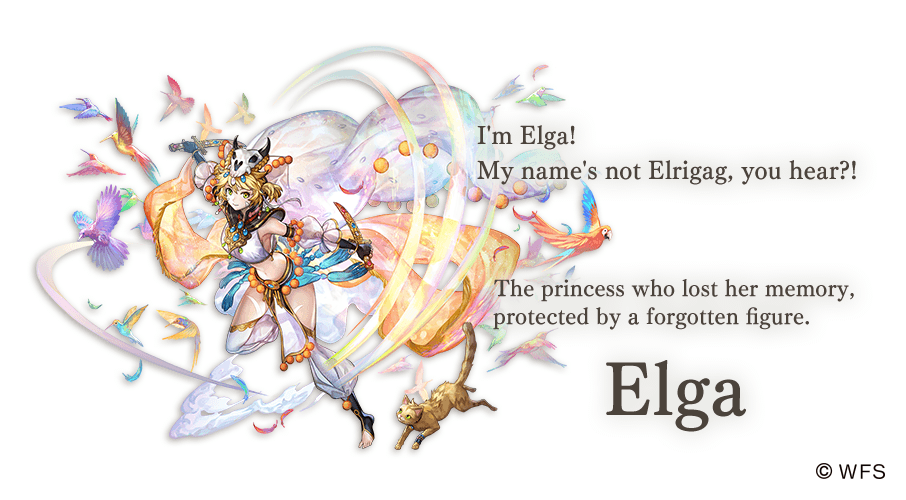 Another Eden: The Cat Beyond Time and Space
Publisher: Wright Flyer Studios
Developer: Wright Flyer Studios
Release Date: 2017-04-12
Android, iOS, Microsoft Windows, Steam
Acclaimed creators from a number of well-known and popular series have come together to bring an exciting and epic RPG to mobile devices. The game have a surprising amount of content for a mobile gaming app, a modernized classic spacetime RPG. An epic story crossing the Antiquity, Present, and Future from master story writer Masato Kato. The main theme written by Mitsuda Yasunori, the game contains over 60 songs recorded with orchestras and folk music.
Follow @GamerBraves
Tags: Another EdenAnother Eden: The Cat Beyond Time and SpaceWFS
ShareTweetShareSend
Previous Post