World Flipper is celebrating its first anniversary over in Japan, as it gears up for a world wide release through Kakao Games sometime in 2021. As befitting the milestone, plenty of gifts will be given out, and campaigns to begin. 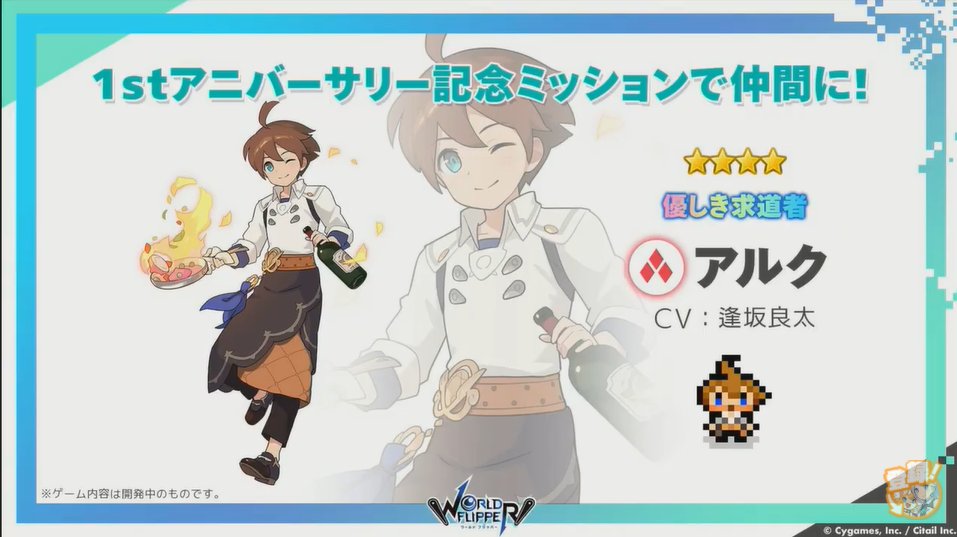 For those interested in the world wide release of the game, Kakao will be in charge of NA/EU/SEA/KR, while gamania will be for HK/TW/MO. There will also be a Mainland China version.

There’ll also be a variety of in game updates that you can check out via the unofficial fan translations via World Flipper EN. Will you be playing the global release? It would seem that it’s expected for Q3 2021, so a while ways to go.

Among Us gets language updates across all platforms