Season 2 of World Boss raids have commenced for BDM / Black Desert Mobile! As the World Bosses become more powerful than ever, the rewards scale accordingly, and Adventurers can challenge these fearsome foes for even more valuable rewards.

World Bosses Nouver, Karanda and Kzarka will be needing better strategic skills and stronger determination from Adventurers in their second wind. Defeating them will grant more precious items like higher-grade Black Stones, gear, and accessories.

To help Adventurers become stronger, Accessory Enchantment has been added to Black Desert Mobile. This feature requires both silver and Magical Essence, which you can earn by feeding the Black Spirit certain grade of accessories. You can also purchase Magical Essence from the Pearl Shop from today onwards. Make your characters even more powerful! 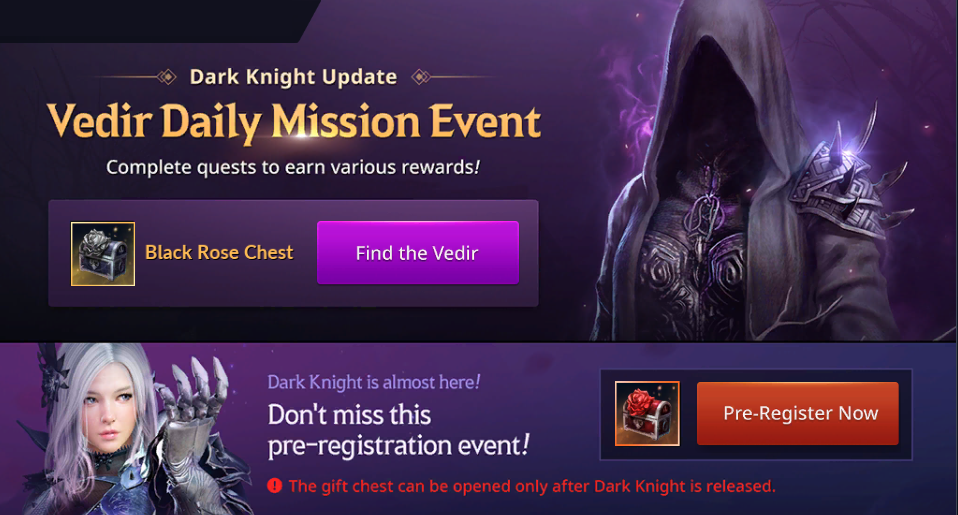 Last but not least, the Dark Knight, one of Black Desert‘s most popular classes, will finally be arriving to its mobile counterpart! Get a sneak peek of this class by participating in the pre-registration event which you can do via the in-game event tab until 24 March. A special item box will be sent to you, which you can open after Dark Knight launches.

Now, how will you challenge the World Boss raids in Season 2 of BDM?

The PS5 could end the UN if he plays it, Najib weighs in

The PS5 could end the UN if he plays it, Najib weighs in