Wild Hearts is published under the EA Originals label and developed by Omega Force who were the team behind the popular WARRIORS series. Wild Hearts will whisk players away on an epic adventure set in fantasy feudal Japan where players will battle against nature-infused beasts called Kemono with the help of Karakuri, sophisticated mechanisms crafted from a lost, ancient technology. 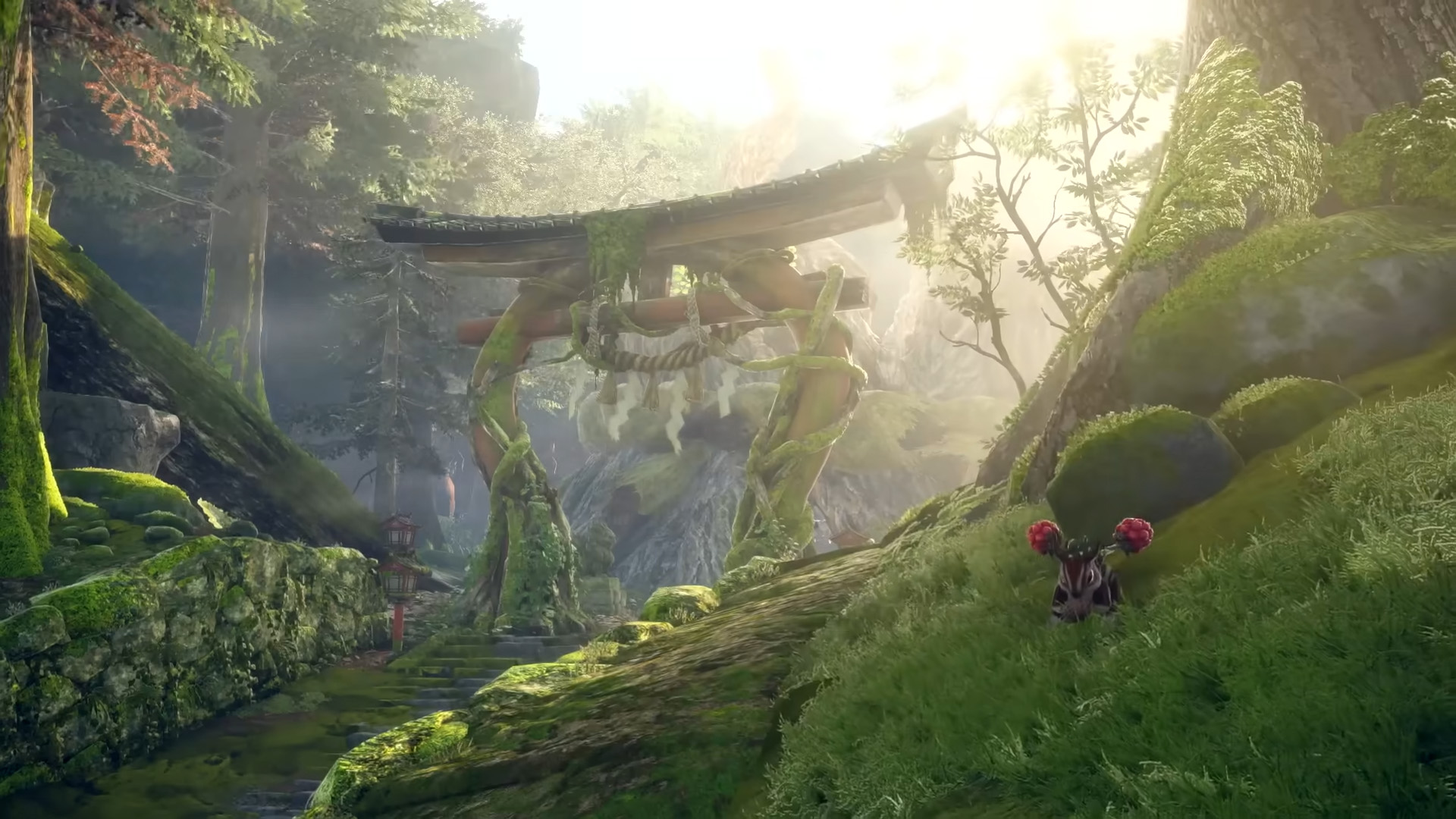 Executive Vice President of KOEI TECMO GAMES, Yosuke Hayashi mentions that “Wild Hearts opens up a vibrant fantasy world to players that’s as untamed as it is beautiful, not only did we want to showcase the evolution, infusion and real threat caused by Kemono, but we also wanted to create a game where crafting was at the core of the experience, redefining what can be possible in a beast hunting game. We have placed great care in designing our Karakuri to fit within the combat, and we’re excited for players to use these powerful mechanisms to fight giant beasts and traverse the world.”

“EA Originals is a label for those who dare to explore,” said Stuart Lang, Vice President, Global Brand,
Electronic Arts. “It’s a home for studio partners – like Omega Force – forging new ways to play from bold creative visions, and for players who love to discover untold stories and unseen worlds. We are excited to follow the wonderful and critically acclaimed It Takes Two, from Hazelight Studios, with the ingenious mechanics, giant nature-infused beasts and epic battles of Wild Hearts, the first Triple-A hunting experience for a new generation.” The game takes place in a fantasy landscape inspired by feudal Japan called Azuma, and the lands are now rampaged by the once peaceful Kemono – altering their environment at the cost of citizen’s lives. These Kemono beasts range from plant-infused squirrels to the massive Kingtusk wild boar. After a dreadful fight with the winter wolf Deathstalker, players become bearers of a life-sustaining technology and are compelled to restore balance across the region.

In Wild Hearts, players journey through Azuma as a lone wolf or pack-hunt with up to two friends with the game’s co-op and crossplay feature across all platforms. Players can also expand their battle plans and go on special missions while pack hunting, join other hunters in the world or take on Kemono on their own. The game will feature voice overs in English, Japanese, French, Italian, German and Spanish. Wild Hearts will be launching for both retail and digital storefronts on February 17, 2023 for PlayStation 5, Xbox Series X & S and PC via Origin, Steam and Epic Game Store for $69.99.

For more details, do check out the game’s official website here.

GamerBraves Newsletter vol. 61 – How Studio Trigger Carries On The Legacy Of Gainax