Who is Kson: An Introduction to Vshojo’s Legendary Delinquent

by Lucas
in All, News, VTuber
Reading Time: 5 mins read

During the live Vshojo Panel that happened during Anime Expo 2022 on the 3rd of July, CEO of Vshojo, Justin Ignacio, or better known as “The Gunrun” announced that Kson will be joining in the company’s new Japan branch along with new talent, Amemiya Nazuna. But who is Kson actually, and why is that her joining Vshojo is such a big deal? Here’s a little backstory on who she is, and why Kson is considered to be one of the most popular independent vtuber. Kson, or better known as “Kumichou” or “Souchou” which literally translate to boss, or yakuza boss to be exact, is an independent vtuber who initially debuted way back in 2016 on the Japanese video-sharing server Niconico Douga, where she described herself to be “a foreigner who speaks poor Japanese”.

But with Niconico douga being a Japanese majority fanbase, it was when Kson branched out to stream on Youtube in 2017 where her popularity really shone for both Japanese and Foreign fans alike.

The Tale of the Legendary Delinquent 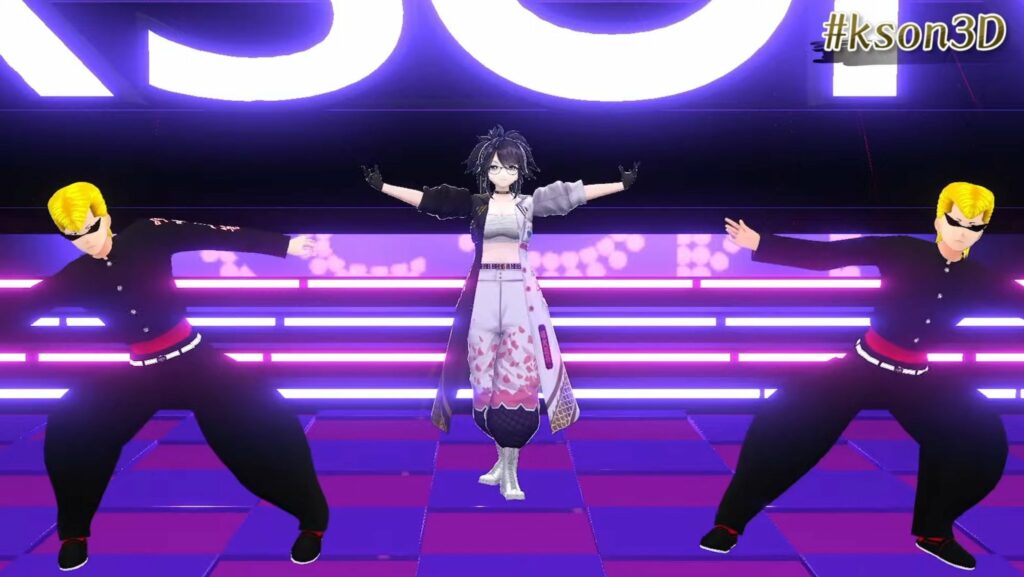 With majority of independent vtubers having their audiences be in relation to the language they speak in, it is safe to say that one of Kson’s biggest appeal was her fluency of both Japanese and English.

If you are to tune in to her streams, you’ll be able to hear her interchange between the two languages without much trouble. Thus, not needing to isolate either the Japanese or Western audiences.

One of her most tuned in streams would be her language lesson classes where she either teaches her Japanese audiences English lessons or vice versa by teaching her English audiences Japanese.

Though these lessons aren’t like your average Duolingo lessons. With the root of the vtubing culture stemming from idol culture, especially in Japan, where idols are revered to be these angelic beings who can do no wrong, swearing is out of the table. But for Kson, that’s far from the case.

You could say that, one of Kson’s charms is how quick she is to swear during her streams, it’s surprising that she’s called a delinquent and not a sailor with how much she swears.

One of her most iconic catchphrases that Kson has is “Good Morning Motherfuckers!”, the catchphrase is so iconic even to the point where it is extremely common to see the initials “GMMF” during the pre-chat before Kson starts streaming.

One of Kson’s well-loved and popular streams would probably be her meme review series, where Kson handpicks a set of memes and goes about by explaining the English memes to her Japanese audiences. It’s safe to say that Kson shines the brightest during her meme review series. While explaining the memes, Kson doesn’t just directly translate the meme to Japanese, but she does it in a way that entertains her audiences, which is a difficult feat to achieve.

Creativity in the making

Fans consider the appeal of vtubers are that they are people behind the vtuber model who play into the role of their characters.

Thus showing their real identity isn’t particularly considered to be normal, at least in cases of the vtubers being in an agency.

But people already know how Kson looks like in real life, even to the point where Kson showed up during the live Vshojo panel in cosplay. During a Trash Taste Podcast interview, Kson quotes: “From my perspective, Japanese viewers don’t want to see my 3D, High-Polygon stuff, it’s not like don’t love me in that style, it’s like they could relate to the anime (referring to her vtuber model)”.

But that doesn’t stop Kson, one instance being her plastic model making stream where she combines both her vtuber model as well as her IRL cam that shows her in her vtuber model cosplay outfit, or a “2.5D stream” as Kson calls it. 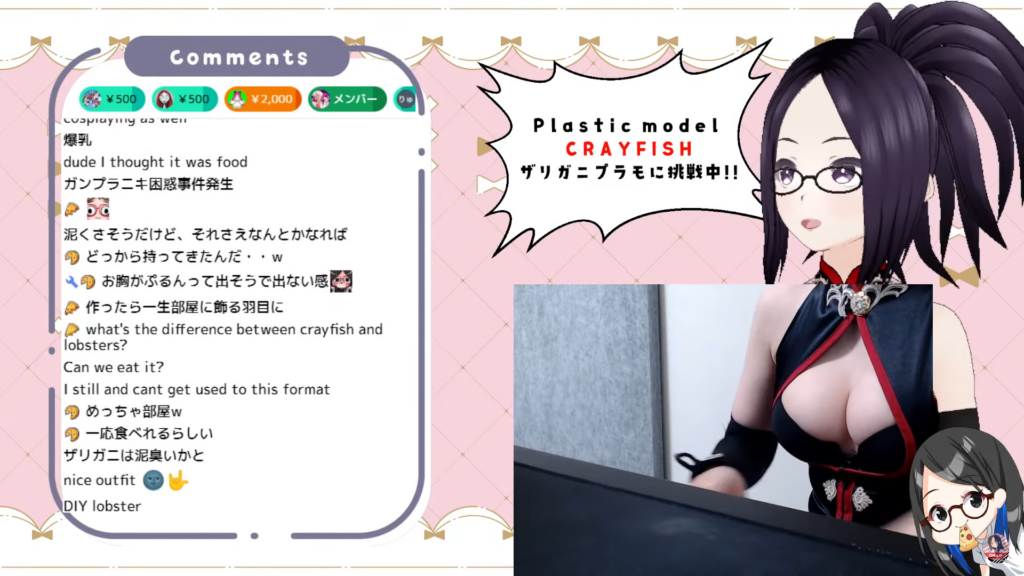 Kson is also extremely talented at making her own cosplay with her prowess being shown in multiple occasions such as making the cosplay outfit for both of her vtuber models.

Along with cosplaying as Bayonetta and Tifa while she streams herself playing their respective games. With the announcement, fans were worried that if Kson would no longer be considered as an independent vtuber, but thanks to reddit user, Horohorolive and their summary of the Kson’s vshojo answer stream, Kson will be remaining as an independent talent. According to the summary, Vshojo will neither own nor oversee Kson’s content and channel, instead, Vshojo will be acting as a networking group that provides their talent supporting services in terms of technology, legal, administrative and logistics.

Kson and Nazuna Amemiya’s Vshojo debut will be on 17th July, 2022. For more information on that, do check out the official Vshojo Japan twitter account here.

So, what’s next on the list for Kson after joining Vshojo? Well, only time can tell, but just like how Kson bridged the gap for her Western Audiences to Japanese culture, her joining Vshojo might be able to introduce her Japanese audineces to western culture.

Kson has been an inspiration to both fans and other vtubers alike, and we hope to see what kind of new interesting content she will bring to the table.

Lofi Girl Videos Taken Down By A Malaysian Company, But They Should Be Back Up Soon