“We are truly excited to come to Europe, introduce ourselves and our first product line-up for the European markets. This has been a challenging year for people and businesses around the globe, and many things have changed. Nevertheless, our commitment to people and our business in Europe has not changed, as our philosophy is always to do the right thing, and doing it right,” said Denny Deng, Vice President, President of European Business at vivo.

vivo has established its European offices in November 2019. In line with the company’s “more local, more global” international business strategy, the European headquarter in Dusseldorf currently have a team of over 70 people from 16 nationalities, with a background from various industry verticals. The country teams are about 120 people strong now, with a group of industry experts from each of the respective countries, to ensure the company leverages on valuable experiences and local insights.

vivo has inked a four-year deal with UEFA in which the company will become an official partner for UEFA EURO 2020 and 2024. The UEFA Champions League (abbreviated as UCL) is one of the world’s most prestigious annual football tournaments and is contested by top-division European clubs every year. 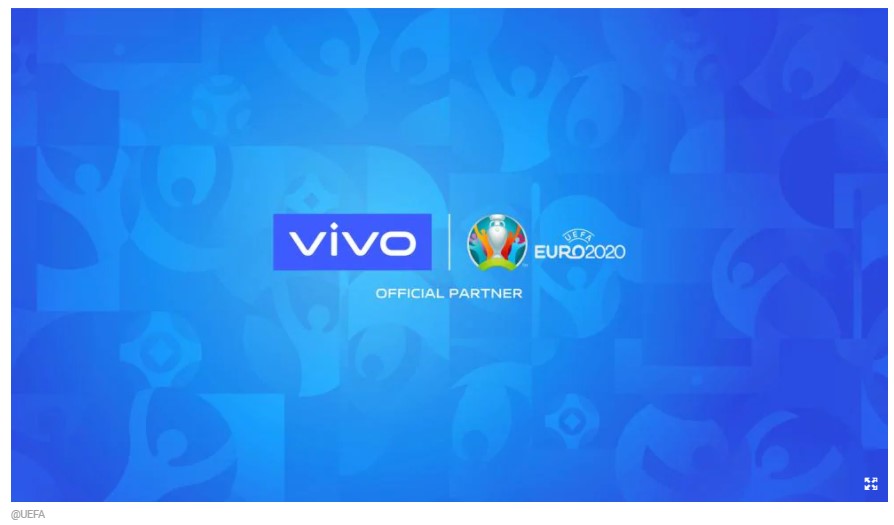 The announcement also means vivo will officially be the face of UEFA EURO 2020 Global Smartphone, making them the first ever presenting partner of the UEFA EURO Opening and Closing ceremonies.

Closer to home, vivo launched the V20 and V20 Pro, the latest addition to its “Be The Focus” V20 series in Malaysia. The V20 series offers innovative selfie capabilities that allow users to record and capture the perfect moments in their lives, especially with its brand-new technology – Eye Autofocus. Both V20 and V20 Pro will become available in Malaysia on 24 October 2020, priced at RM 1,499 and RM 1,899 respectively.

Overcooked! All You Can Eat next-gen update to go live

Overcooked! All You Can Eat next-gen update to go live