The Striker finesses his way into Black Desert Mobile!

Pearl Abyss has announced the addition of the highly anticipated Striker class to Black Desert Mobile. Along with the arrival of one of the most popular classes in other versions of Black Desert, will be celebratory events of course!

The Striker brings his brand of hand-to-hand combat to Black Desert Mobile, combining martial arts and street combat to defeat his enemies. His style is especially suited to one-on-one combat, but he can also shine on the wider battlefields, where his speed and agility make him a truly terrifying foe. Celebrate his arrival by participating in a level up event where Adventurers who level up a Striker before 9 June will stand to receive exclusive rewards such as a Tier 2 Pet Chest, Shiny Accessory Chest, and Elgriffin’s Defense Gear Chest. 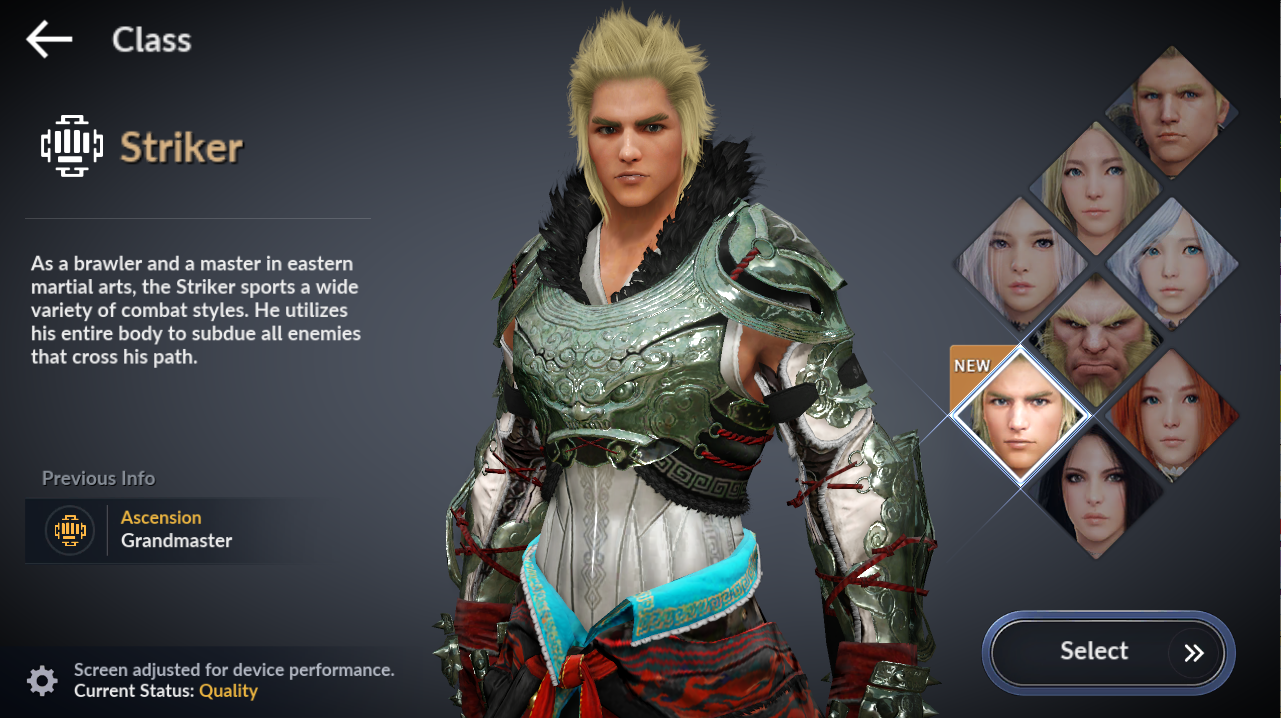 The popular Field of Valor mode has also returned to celebrate the Striker’s Arrival. Field of Valor is a battlefield mode for Adventurers to experience as a party of five. Take part in 30 minute battles against various monsters that will reward them with precious items upon their defeat.

To help further in the Striker level up event, Adventurers can enjoy a hot-time event that gives 300% extra EXP. Use this opportunity to level up your other characters more rapidly! The boost will be delivered through in-game mail until 17 May.

A new spin with the Acer Spin 3!

A new spin with the Acer Spin 3!