A new World Boss has risen in the world of Black Desert Mobile, in Enraged Red Nose! Challenge this raid which requires higher-level skills with incredible rewards to match, belying its name. Red Nose is tired of Adventurers beating it up as one of the beginner bosses early on in their adventures, and is now looking for revenge in Black Desert Mobile. The Enraged Red Nose has more strength and power than ever before.

Adventurers who seek this challenge can encounter the monster in the Altar of Agris in the region of Balenos. No longer an easy boss, it is now capable of a wide range attacks that utilize its massive body to extend its range. Defeating this boss will give Adventurers the chance to obtain the Red Nose Armor, an Abyssal-grade gear. 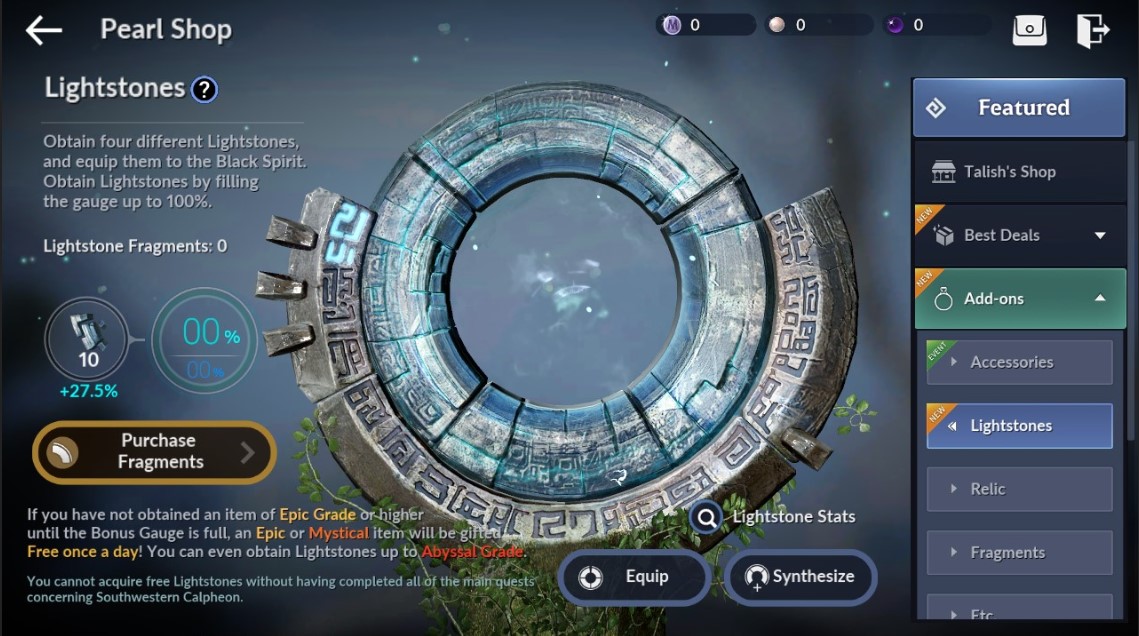 Besides the addition of the Enraged Red Nose boss, Abyssal Lightstones can now be obtained in the game. The new grade of Lightstones are stronger than the others, so Adventurers can further enhance their skills with more powerful options. Obtain these new Lightstones by drawing and fusing them.

In addition to the Enraged Red Nose update, Abyssal Lightstones are also now available in Black Desert Mobile. This new grade of Lightstones are stronger than others, offering Adventurers more powerful options to enhance their skills. They can get these new items by drawing and fusing Lightstones.