by Alex Daud Briggs
in All
Reading Time: 30 mins read

SwissGames has 18 games made by indie teams from all over Switzerland that they are showcasing at Gamescom 2021 from the 25th-27th of August. SwissGames will be presenting familiar titles as well as brand-new game reveals, showcasing the very best in Swiss game development.

Gamescom 2021 is all digital and free to attend for everyone. Register for Gamescom or book a meeting and see the 18 titles in the SwissGames lineup. The Wandering Village is a building and management game set in a world where a small group of people take shelter on the back of a giant, wandering creature as they journey in search of a new home.The Wander Village had previosly passed its Kickstarter goal late last year so it’s good to see it making some greater progress in appearing at Gamescom. Return To Nangrim is a first-person fantasy game which involves exploration, research, puzzle-solving and defence strategies to unveil the secrets and story of Nangrim. Moroi is a surreal horror hack-and-slash shooter with adventure elements, dark humor, weapon crafting and a focus on unique story and dialogue in a world of weird creatures and absurd logic. 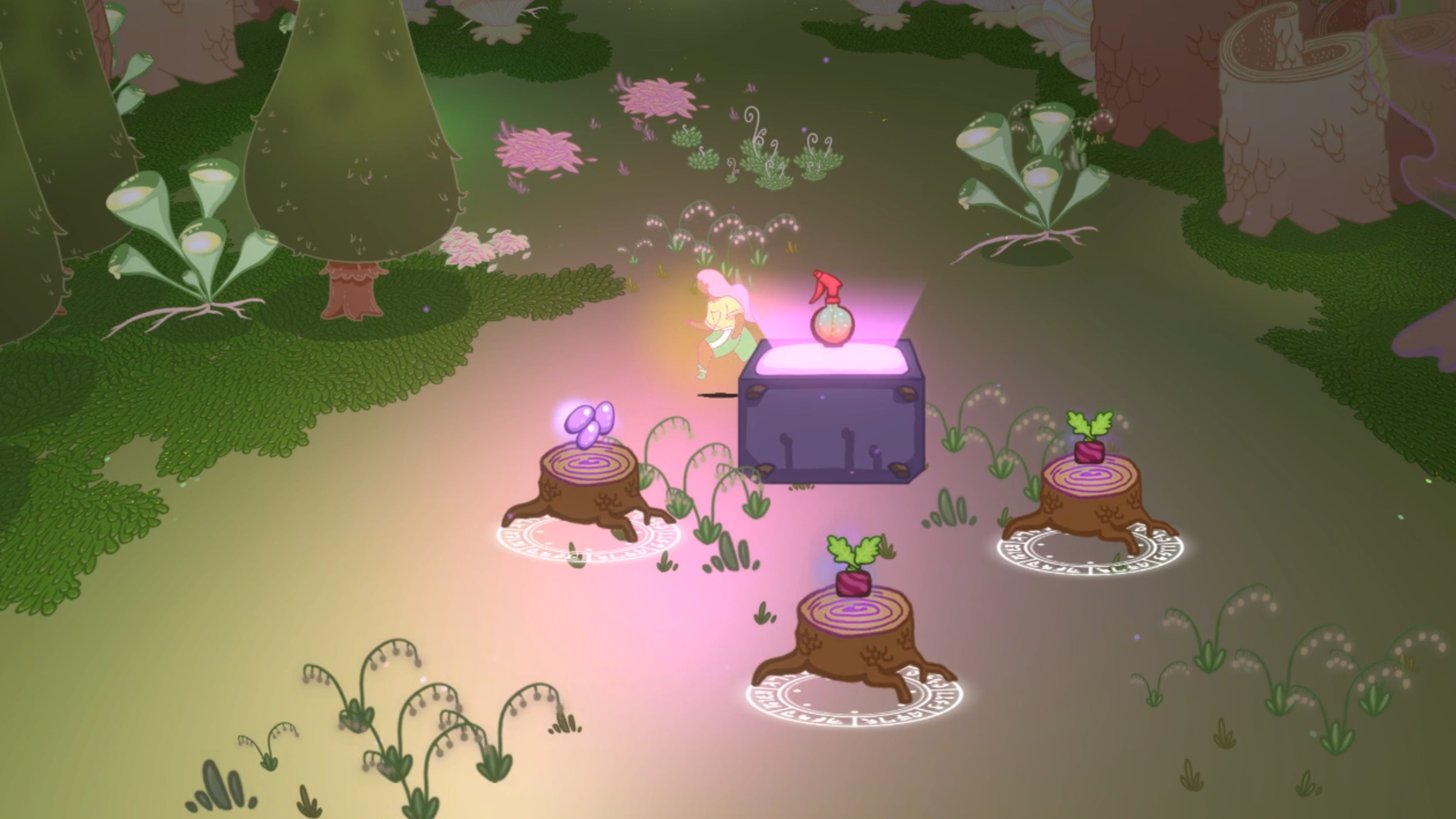 Grimoire Groves is a roguelite adventure about magical gardening, not monster-slaying. Players venture into a forest to plant and harvest magical flora, brew potions, craft spells and create new outfits. Soup Raiders is a tactical RPG with a real-time grid-based battle system featuring lovely animal characters. Set sail in a world of swashbuckling piratical adventure on an ocean of soup!

Gamescom visitors can see these games on the Indie Arena and Indie at the Gamescom virtual booths, and publishers can arrange meetings with the developers via Meet 2 Match.

These annoucenments come after Microsofts Gamescom presentation yesterday where we saw a slew of new information on upcmmoing games inluding more details on Dyling Light 2: Stay Human and Forza Horizons 5.

The Lord of The Rings: Rise to War is Available to Pre-Register Today with Exclusive Gift Pack