Super7 have opened preorders for their Transformers Ultimates series Tarn, bringing the beloved DJD leader a new figure representation for your collection. 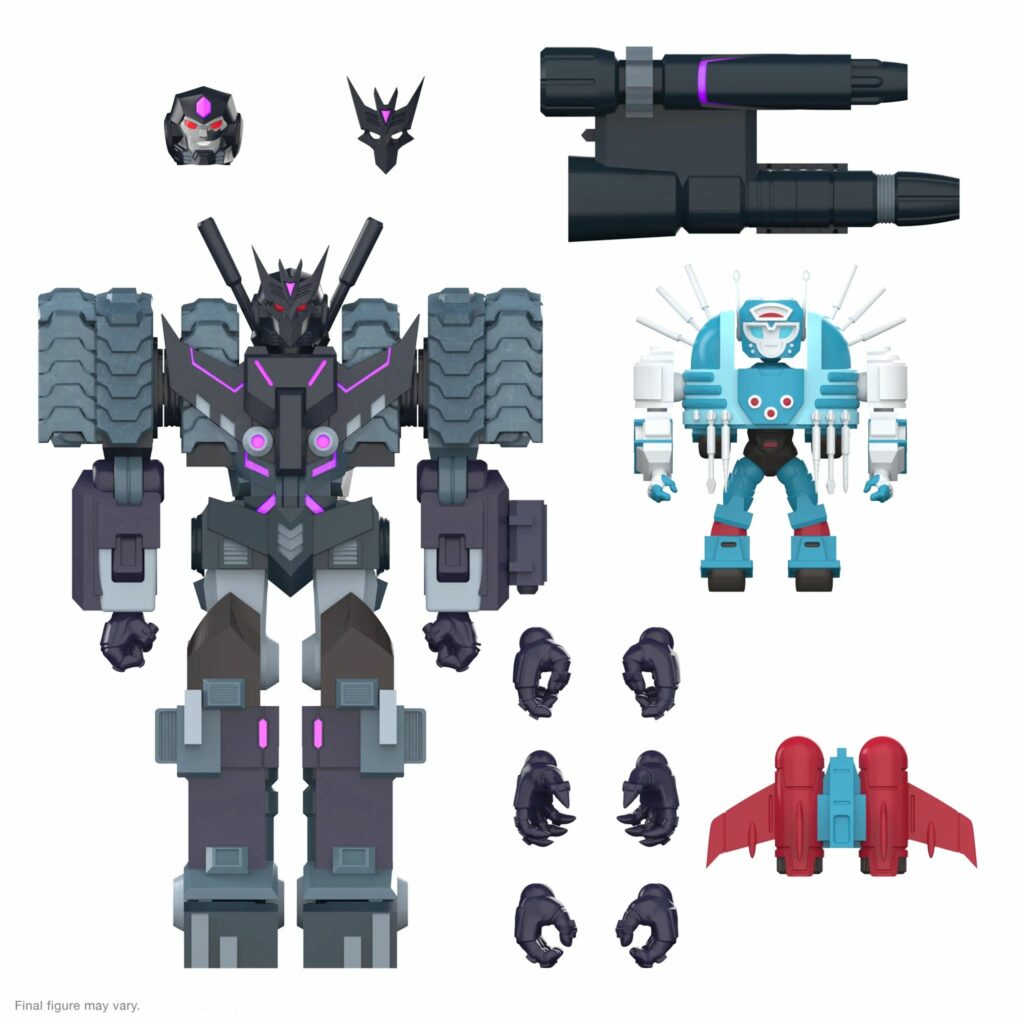 Sadly, this Tarn figure is non-transforming, similar to the previous FlameToys incarnation of the Decepticon. It does however come with multiple optional parts, including an unmasked variant, a spare mask as well as the DJD’s medic, Nickel.

Tarn is a character who debuted in the IDW comic series More than Meets The Eye, as the leader of the Decepticon Justice Division- a roaming hit squad of Decepticons who specifically target Decepticons who either betrayed the cause or otherwise didn’t do their duty well enough.

He’s noted for several things, including a fanatical loyalty and admiration for Megatron- to the point he even carries a similar weapon, to honor his idol.

Tarn is by and large the most popular of the DJD, having also made a cameo appearance in the Transformers Cyberverse series, with Decepticon drones made to look eerily similar to him. He also recently showed up in the series as well as a major antagonist.

[ Guide ] Final Gear Evangelion units overview – who should you pull?