The title is the mouthful, but thankfully, the premise of the game is much easier to register. You take on the role of a the unassuming protagonist who gets transported to another world, before encountering a young lass by the name of Orurea. She asks your help to purify the evil spirits that plague her world, but in order to do so, you have to be her papa. Of course you will not be engaging in this arduous task alone, and as such will be able to recruit from a roster of 45 girls, all of whom have been caringly designed by various illustrators, including Fujima Takuya. All characters are fully voiced and are portrayed in beautiful live 2D animation. 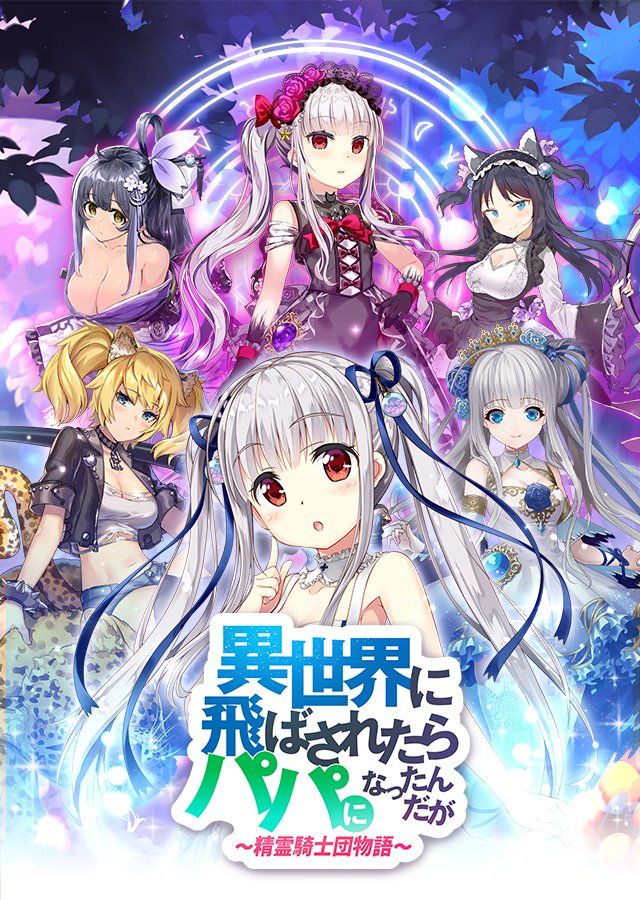 These heroines who join your cause come in various classes, such as sword fighter, witch and archer, so you will be able to form teams in accordance to your play style. To further increase their effectiveness, you will need to deepen your bonds with these girls through the many scenarios. The combat itself is advertised as being incredibly easy, and it pretty much plays itself. Strengthening characters is a straightforward process, and you can leave them unattended for the most part. If for whatever reason this tickles your fancy, know that you can pre-register for the game right now via the official site, LINE or Twitter. If the game hits 100,000 pre-registrations, everyone will be rewarded with 20x gacha tickets.

Give us some support by subscribing to our Youtube Channel !
Tags: AndroidInfraware JapaniOSRPGSpirit Knight Story
ShareTweetShareSend
Previous Post