The trailer was released during the fourth “Aogashima Headquarters Report” live stream and showcased several characters who seemed to be playable characters in Sakura Kakumei. Here are the list of characters that was introduced in the trailer along with their voice actresses: 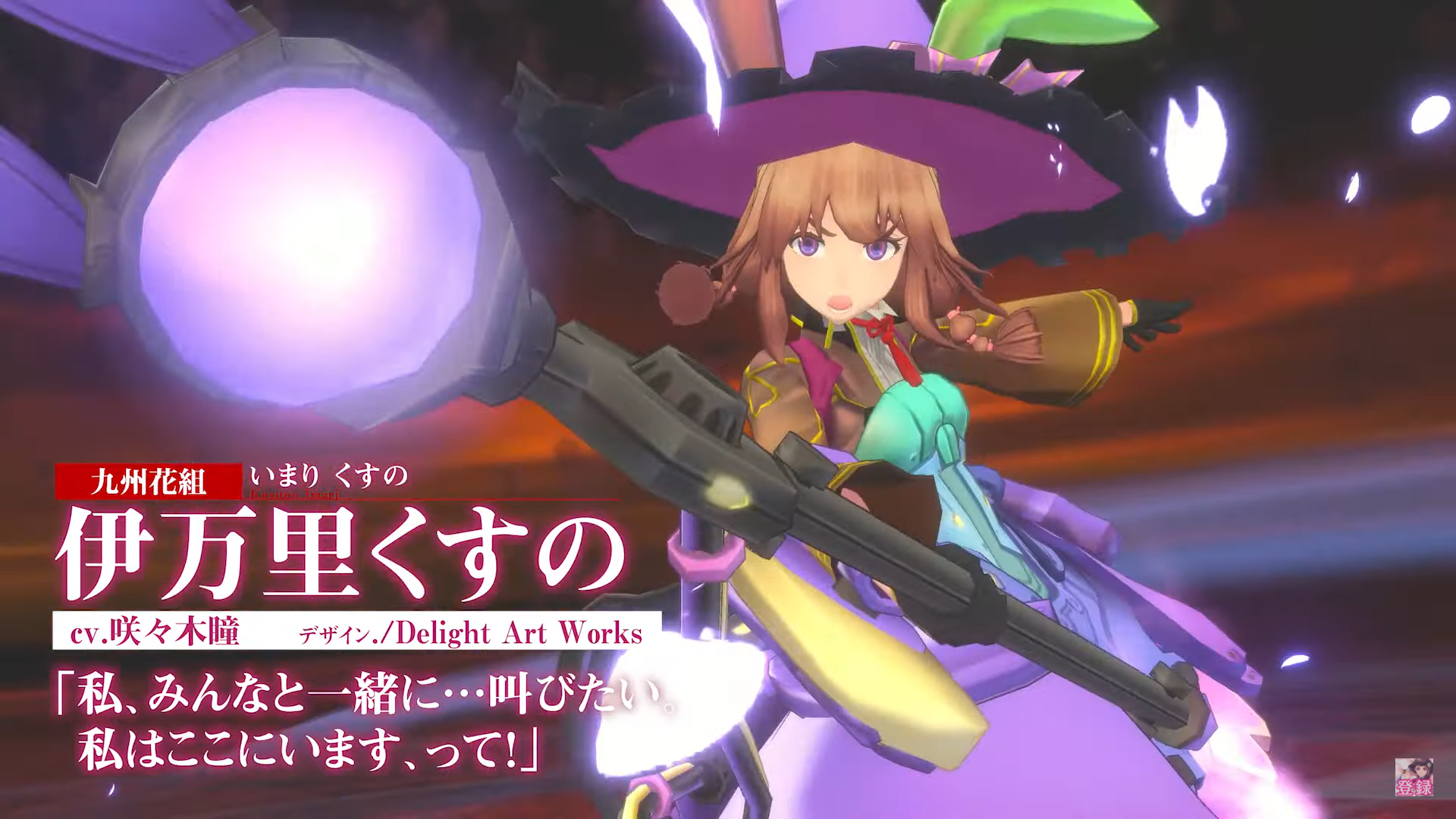 Sega also announced it will host its fifth “Aogashima Headquarters Report” on 13th November over at their official Youtube Channel, and added a new 300,000 pre-registrations goal reward for Hololive Virtual YouTubers Fubuki Shirakami and Marine Houshou to appear in the game as voice actresses. Over 200,000 users have currently pre-registered for Sakura Kakumei.

Sakura Kakumei: Hanasaku Otome-tachi is due out for iOS via the App Store and Android Google Play in 2020 in Japan.