In a tweet, they highlighted that not only would they not be posting art of the popular character Ayanami Rei to their twitter, but there would also be a cold-turkey stop to publishing paywalled content involving the character.

“I can no longer draw Ayanami’s picture. There are no new works on the fan site in the future. Thank you so far. I will draw other pictures in the future.”, they said, with translations provided by Twitter.

This follows Studio Khara’s own publishing of the guidelines, likely ahead of the upcoming Evangelion 3.0 + 1.0 release next month and its likely re-introduction of the characters to a mainstream audience.

While many of the guidelines are fairly standard things, the one that stood out the most to netizens was their clause on pornographic content:

Please refrain from creating works that: are hurtful to the source material or to another person; are created to further a specific religious or political agenda; express hateful points of view; are overly violent, grotesque, pornographic, or otherwise offensive; infringes on another creator’s ownership rights; or are works that could be mistaken for an official product. 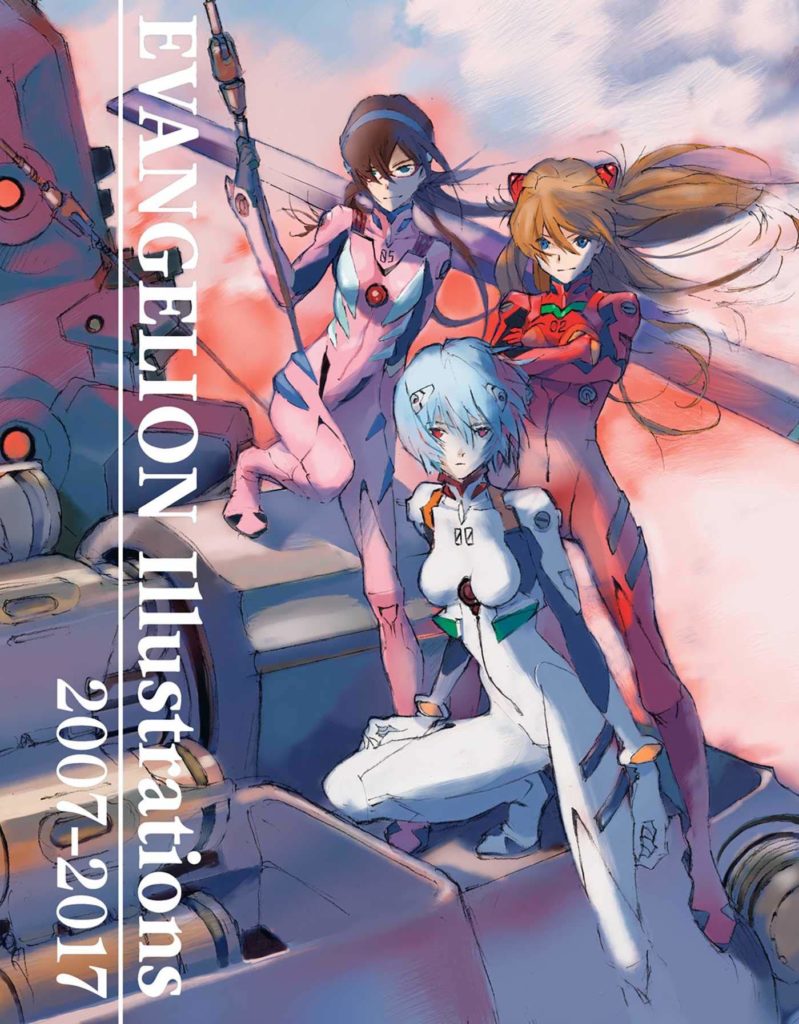