DeNA’s mobile game title Pokemon Masters EX has recently announced update details that will be coming to the game in the latest upcoming version. 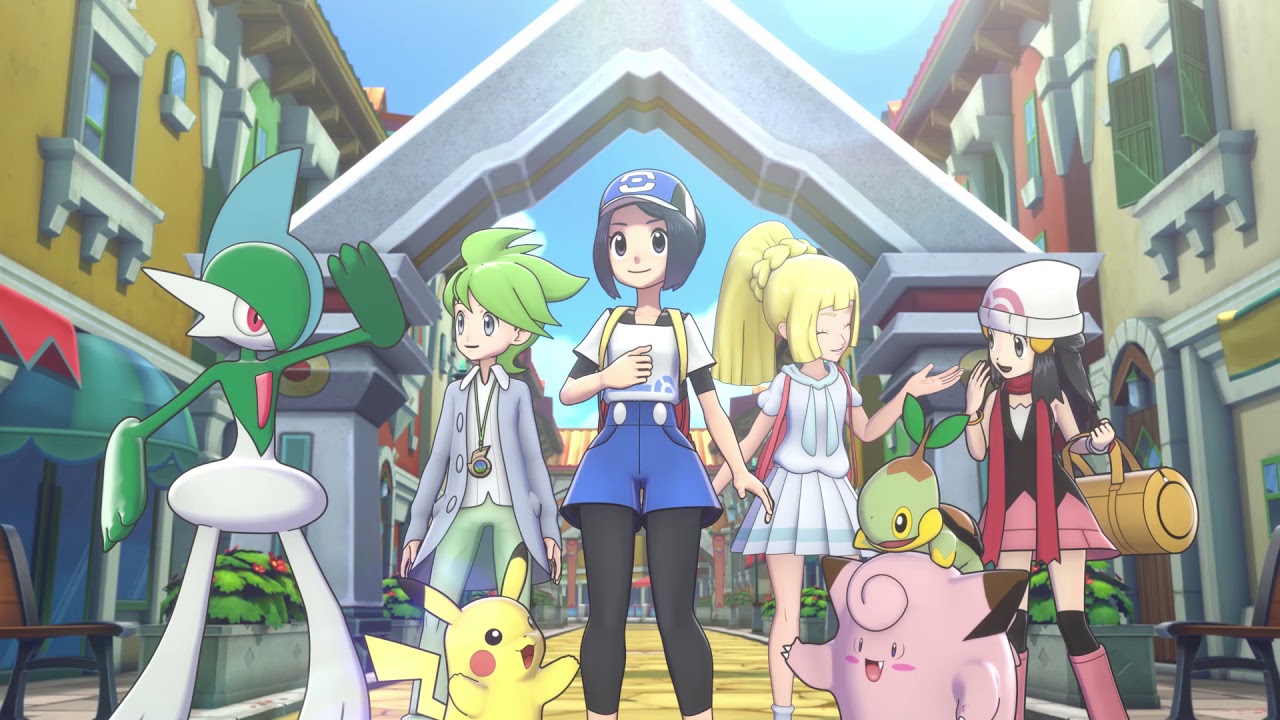 For those who are unfamiliar, Pokemon Masters EX is a free-to-play mobile game for Android and iOS devices which is based on the Pokemon franchise. Set on the artificial island of Pasio, the game allows players to battle and recruit various prominent Pokémon Trainers from the main series games. 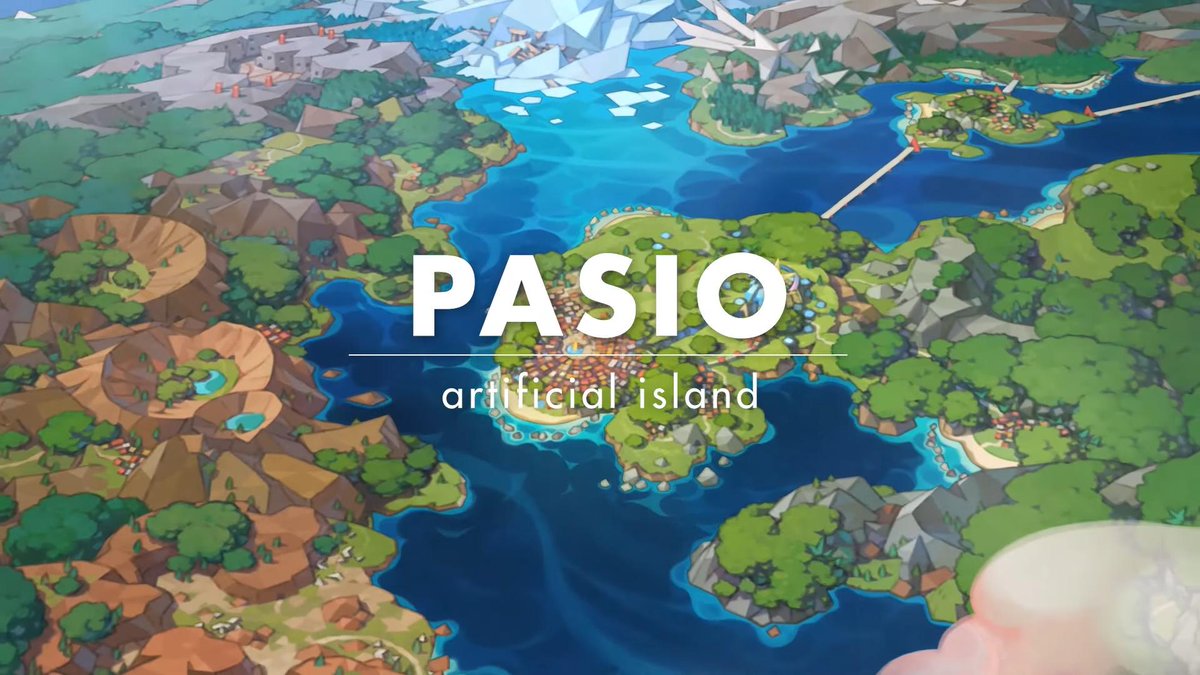 The changes will be reflected after updating Pokemon Masters EX to version 2.1.0. The update details from the official website are as follows: 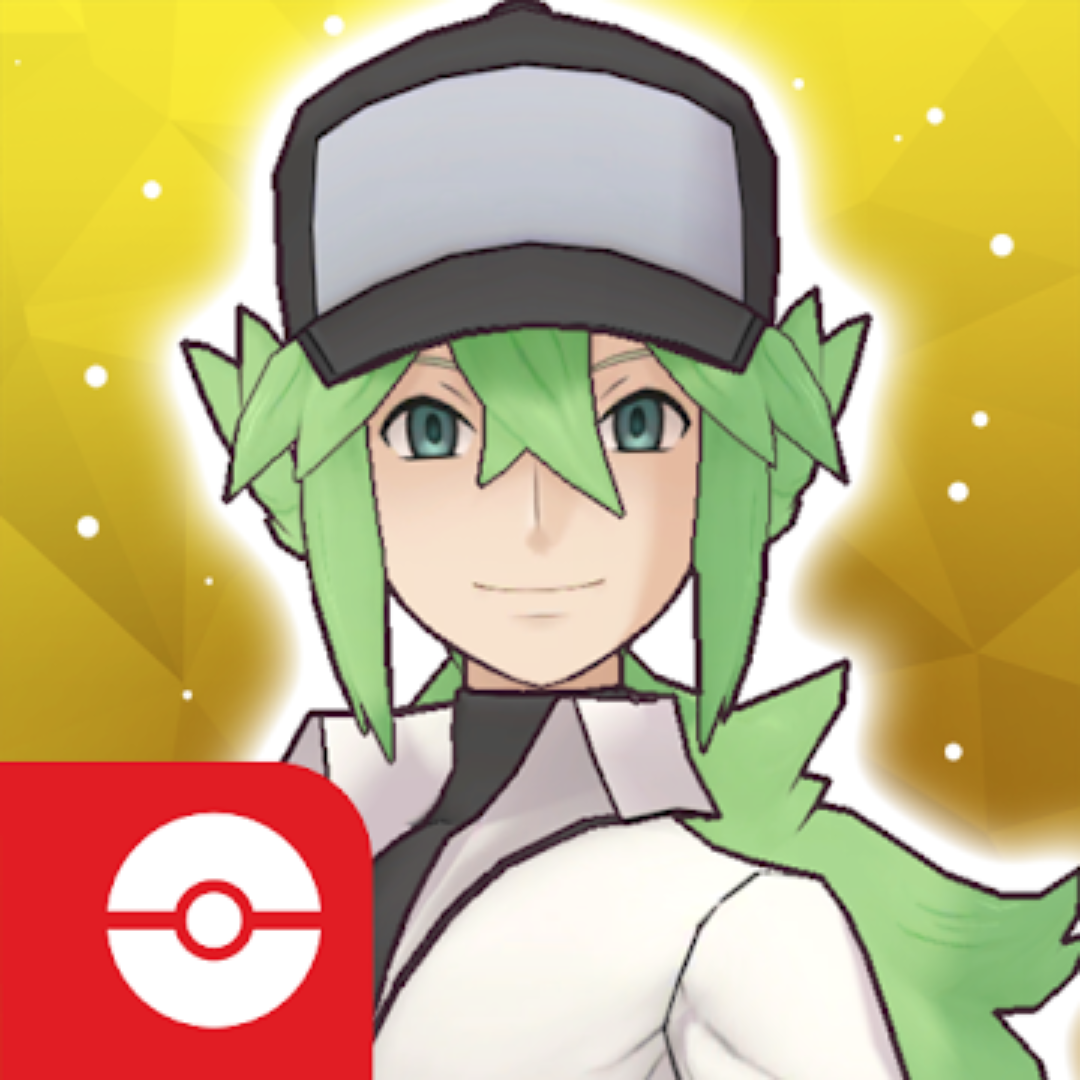