Niantic has announced details regarding the monthly community day for Pokemon Go, but the month of November will feature two community days instead of the usual one. 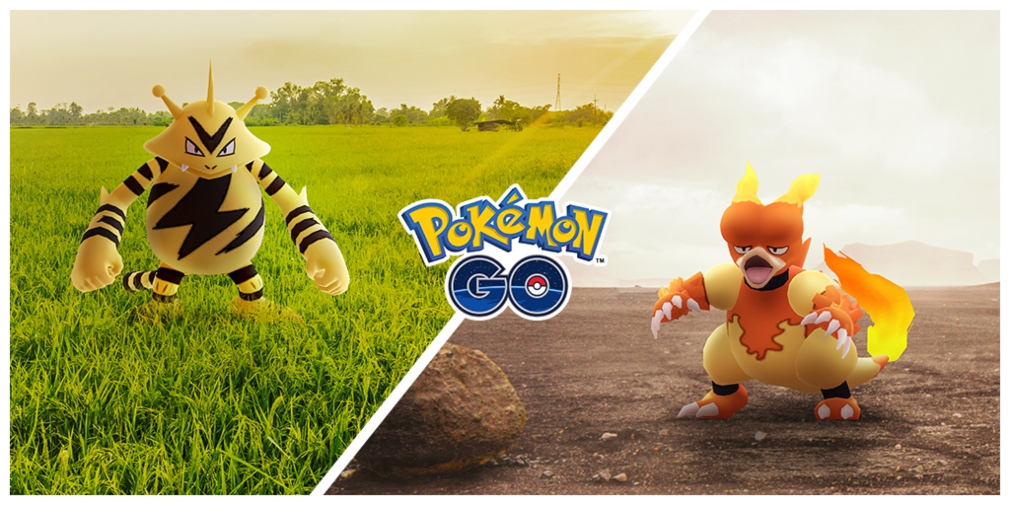 Both of these events will take place between 11 am and 5 pm local time on their respective days. Similarly, during the two, Eggs will hatch at one-fourth of the usual distance when placed in an incubator whilst Incense activated will last for three hours.

During the Electabuzz Community Day, the Electric Pokemon will appear more frequently in the wild with a chance of being Shiny. If players evolve Electabuzz during the event or up to two hours after it concludes, players will end up with an Electivire that knows Flamethrower which can be handy when dealing with grass, ice, bug and steel type Pokemon.

Meanwhile, during the Magmar Community Day, it will also appear more in the wild with a chance of encountering a Shiny variant. Evolving the Spitfire Pokemon during the event’s hours or up to two hours afterwards, will result in a Magmortar that knows Thunderbolt. 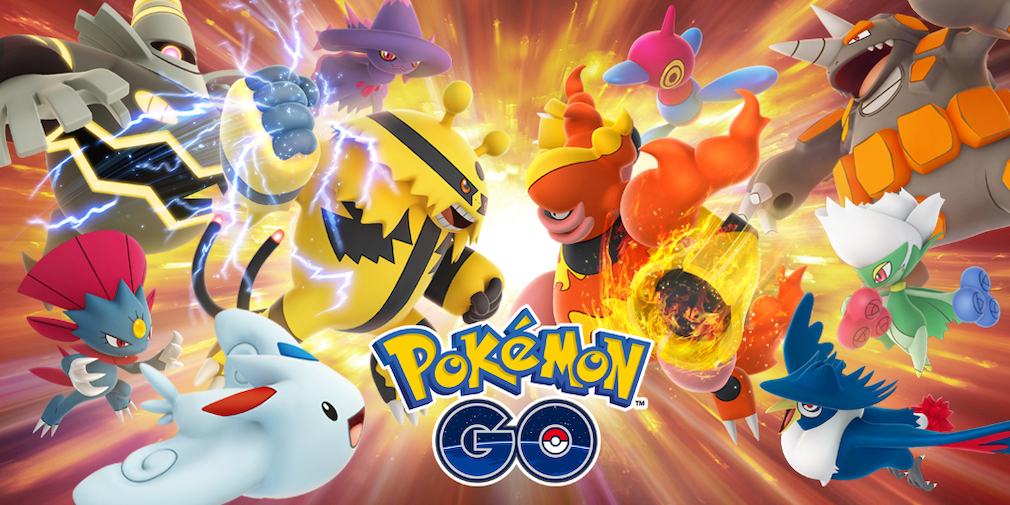 During the two days, Elekid and Magby will be hatching from 2km Eggs and there will be the usual Community Day Boxes available. For the Electabuzz day, this will contain an Elite Fast TM, three Super Incubators, three Incense, and 30 Ultra Balls. Meanwhile, for Magmar it will be an Elite Charged TM, three Super Incubators, three Lucky Eggs, and 30 Ultra Balls.