The Tyrant of the Desert, Nouver, has descended to Black Desert Mobile! This is a new World Boss available in the mobile MMORPG that players can now challenge. The Nouver Sub-Weapon (Abyssal grade) is obtainable by defeating the world boss. 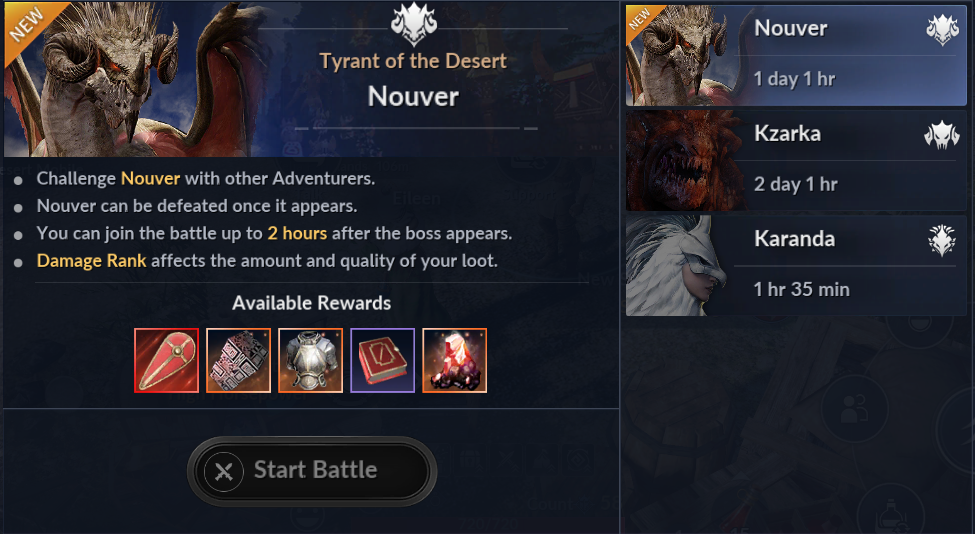 Characters are required to be level 55 or higher in order to participate in the Nouver World Boss battle. LIkewise, with its addition, World Boss times and days appearance have also changed.

An update has also included a new zone in “Cron Castle Underwater Cave”. 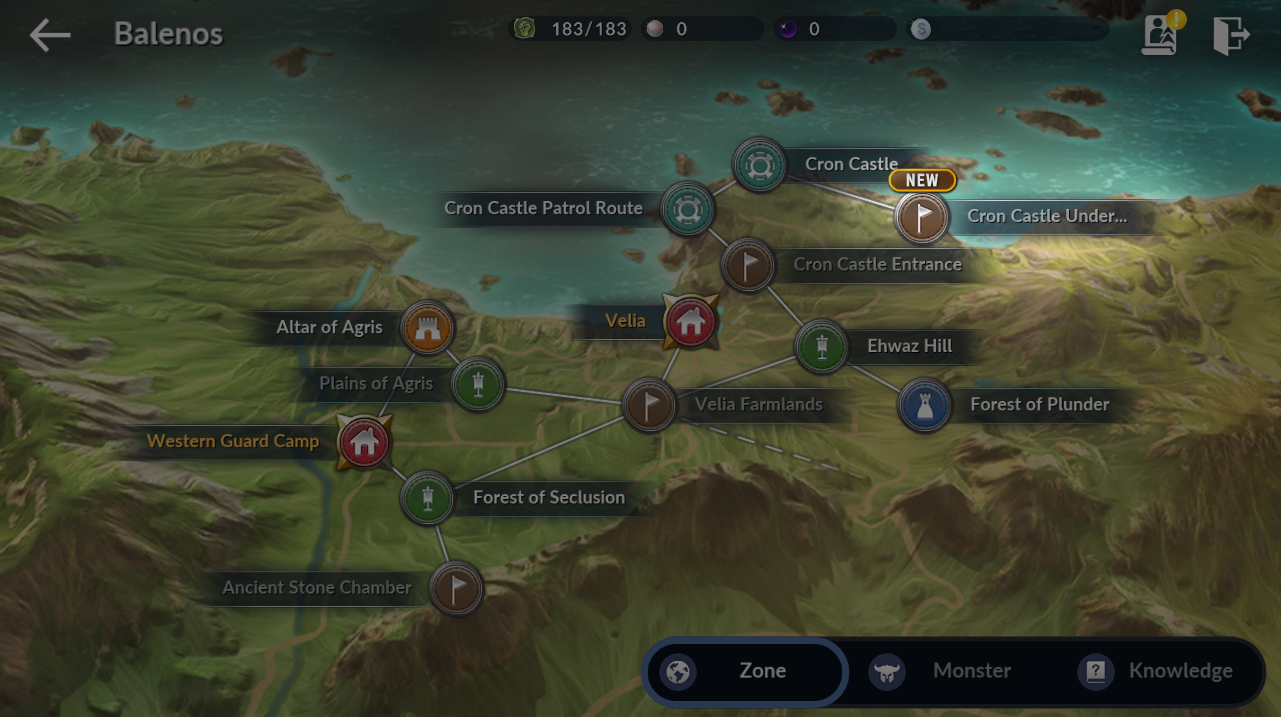 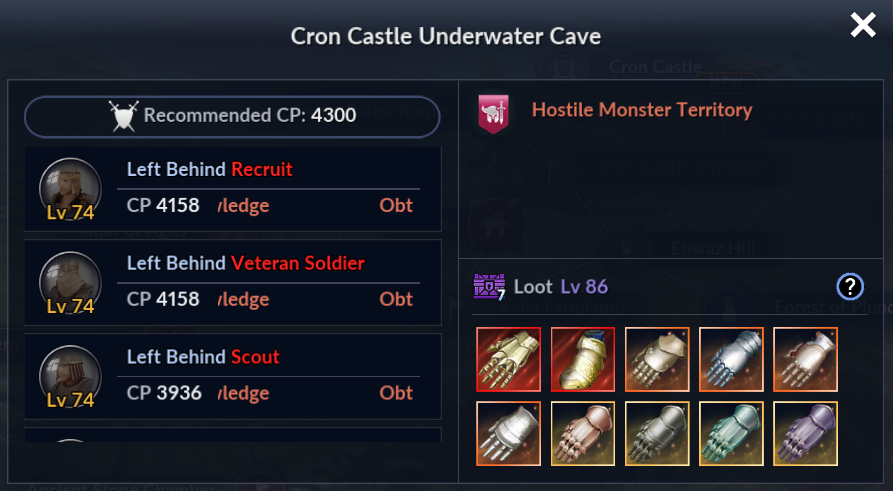 As you might expect, stronger enemies await Adventurers in this new zone. It also means new loot, and Abyssal-grade Noir Shoes and Gloves are obtainable from monsters in this area.

Last but not least, Adventurers can also Forge Mystical Gear! This option has been added to the Blacksmith in Camp. The new addition allows for Adventurers to craft 2-slot Mystical gears, which require base Mystical gear to forge. You can refer to the list of craftable items in the Blacksmith – Mystical Craft list. The notes clarify that 2-slot gear refers to the equipment’s ability to equip 2 crystals. 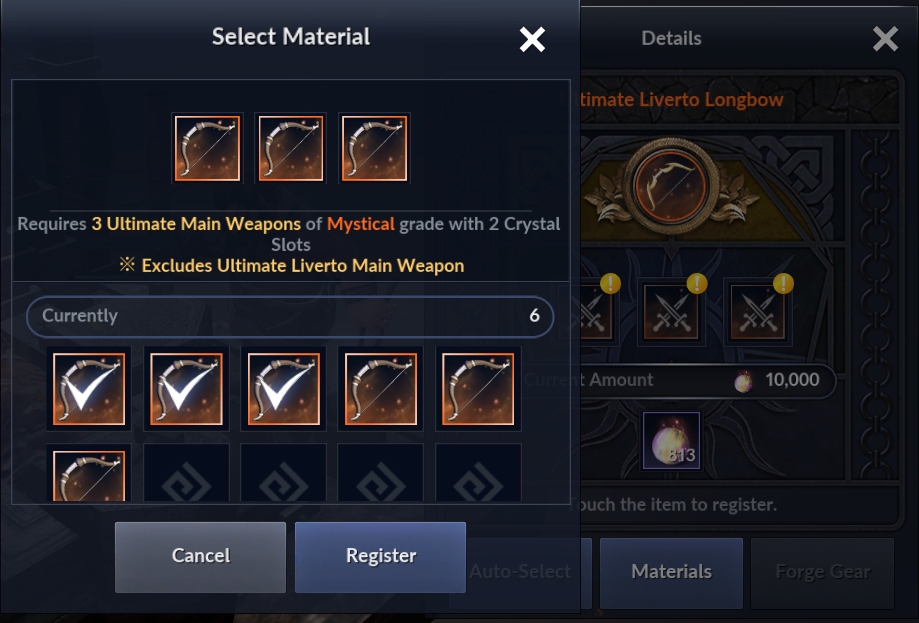 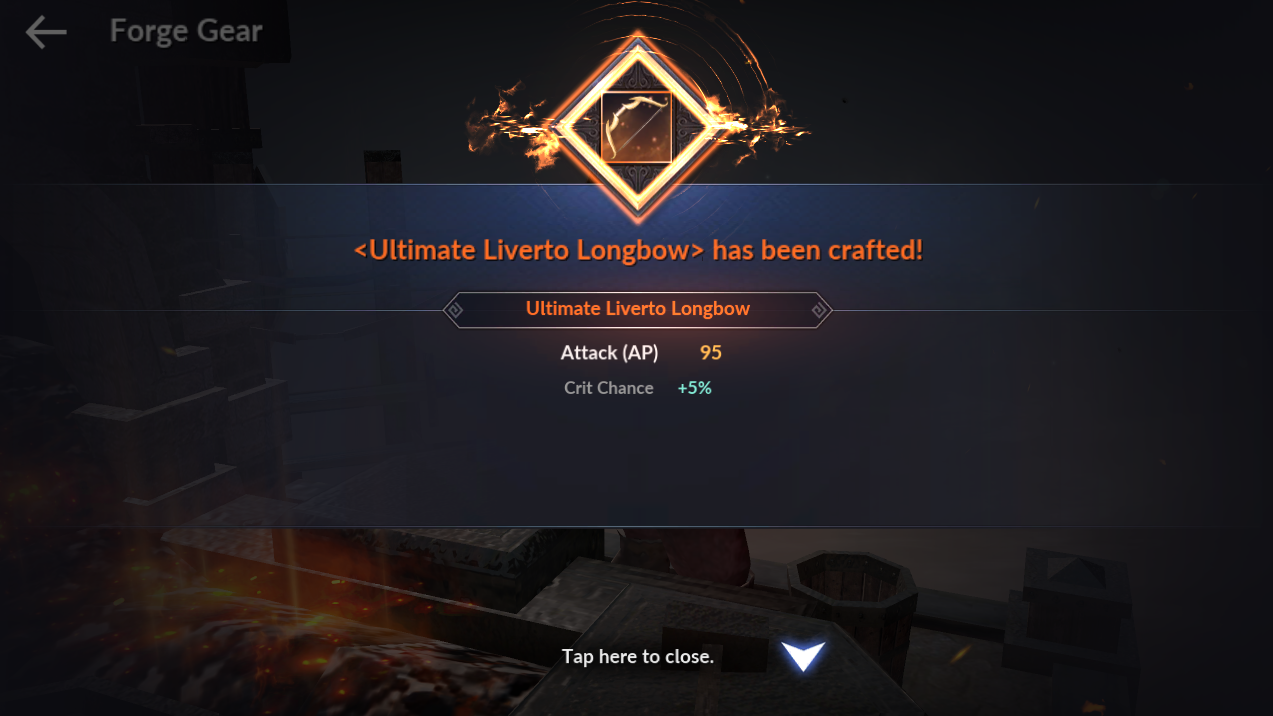 Go forth and hunt, Adventurers! Be it Nouver or the depths of an underwater cave, plenty await you in Black Desert Mobile.

Overlord: MASS FOR THE DEAD coming to global?