The O’dyllita region has been updated with a new series of main quests in Black Desert SEA! The update will allow Adventurers can gain more great rewards by exploring the new story of this region.

By completing the new main quests, Black Desert SEA Adventurers can continue to discover the secrets of O’dyllita, such as the story of the daughters of Sylvia, goddess of Kamasylvia, and the events that transpired in this apparently peaceful forest. 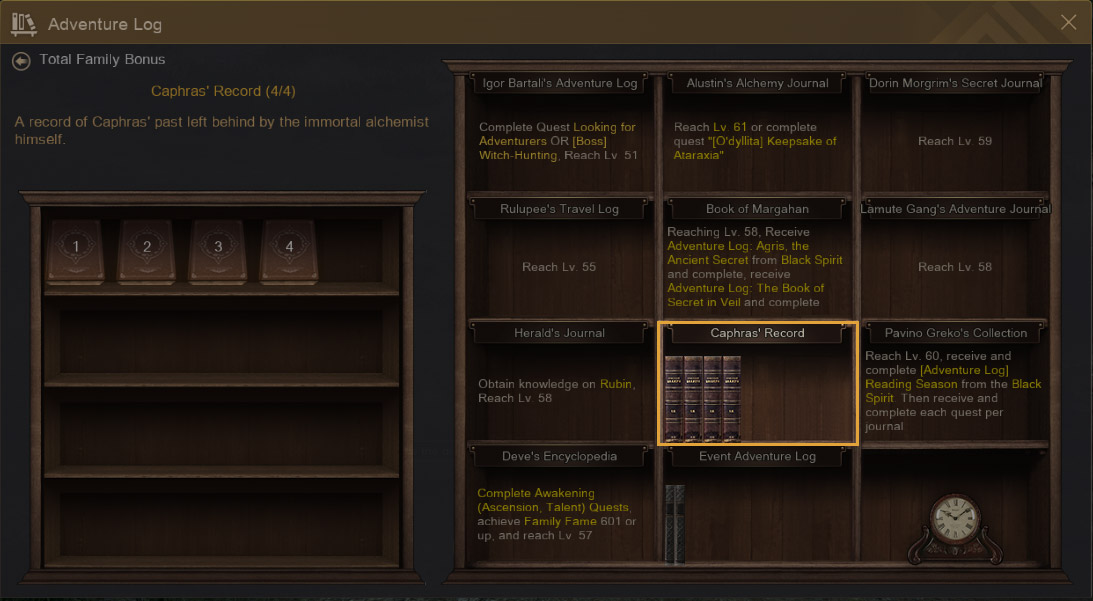 As Adventurers discover the new story of O’dyllita, they can also encounter the new World Boss, Bloodstorm Nouver. This monster boasts even more powerful attacks than the current Nouver and makes continuous whirlwinds to keep its enemies at distance, having new attack patterns to keep Adventurers on their toes. Defeating Bloodstorm Nouver will earn Adventurers special rewards such as Nouver Sub-weapons and Gold Bars.

Moreover, a special in-game event will take place for new and returning Adventurers until December 1, in which rare Iridescent Moonlight Stones can be obtained when Tempered Stones are manufactured 60 times. These stones can be crafted using materials gathered through Black Spirit quests and Challenges.

A variety of changes have also been made to the various classes in the game, all details of which can be found on the official website.