At MSI CES2021 “MSIology” event, the tech company announced a host of new laptops supporting the new NVIDIA GeForce RTX 30 series GPUs. These laptops stretch across their MSI Gaming line, running through the GE, GF and GP series as well as the Creator series.

The crowning jewel of these laptops is the new GE76 Raider, which has a 17.3-inch display customizable with either Ultra-HD or a higher-framerate Full HD display capable of 300 hz for a smooth gaming performance. It also has a special Dragon Edition Tiamat, which comes with Mesopotamian-inspired designs on its body to fully sell the fierceness of a dragon.

Those who prefer a more subtle look can look at the GS66 Stealth, which despite its more modest appearance can still pack a powerful NVIDIA GeForce RTX 3080 Laptop GPU. Aside from its smaller display, the laptop is in many ways comparable to the flagship GE76 Raider, though with a design much more suited to those who don’t like the traditional gaming laptop aesthetic.

The specs for all the MSI CES2021 laptops are as follows: 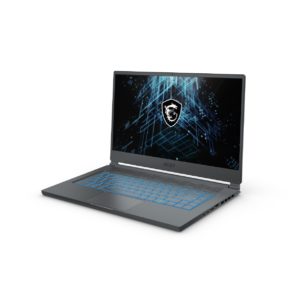 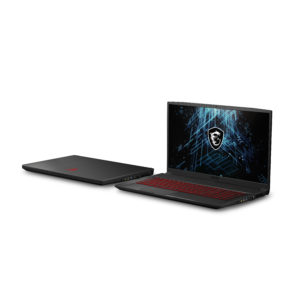