MLBB / Mobile Legends: Bang Bang officially unveiled Project NEXT last 19 July 2020, alongside the logo for one of their most significant projects for the year. Plenty of new info and design stories behind the Hero revamps were revealed; Alucard will be another Hero receiving a revamp, one highly anticipated by players.

The development team has adjusted his original passive to remove the extra damage that’s generated from his skills hitting 2 targets. The new passive now lets Alucard dump massive damage on a single target to better fit players’ impression of the Hero’s impressive capabilities in one-on-one duels. His Ultimate Skill also no longer has an extra lifesteal effect, and will instead deal extra damage to marked targets. The skill damage can trigger his passive to further boost his damage output. 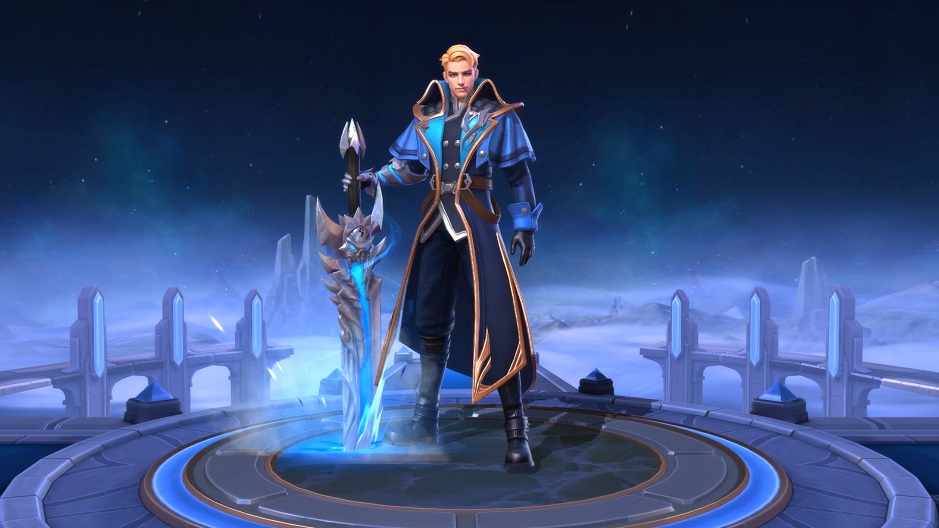 Besides the tweaks to skills and character design, stories between Heroes have also seen changes.

Project NEXT in MLBB is expected to be a long-term project, to provide players with brand-new gaming experiences through Hero adjustments, art & music upgrades, and worldview win constant pursuit for better quality and experience, as represented by the logo.

Gold symbolizes glory, justice, and passion. The dazzling blue gem comes from the in-game defense turret, which not only represents hope, but also acts as a beacon to guide us forward. The v-shaped part at the bottom, which is like a reflection of a mountain peak, symbolizes the past achievements and the whole fresh adventure awaits, just as the name “NEXT” implies.

Stay tuned for more news about Project NEXT!