Duel Masters Plays has just announced a collaboration with MegaMan.EXE on July 28 after the maintenance is completed.

This collaboration brings MegaMan and Forte from the cyber world into the world of Duele. 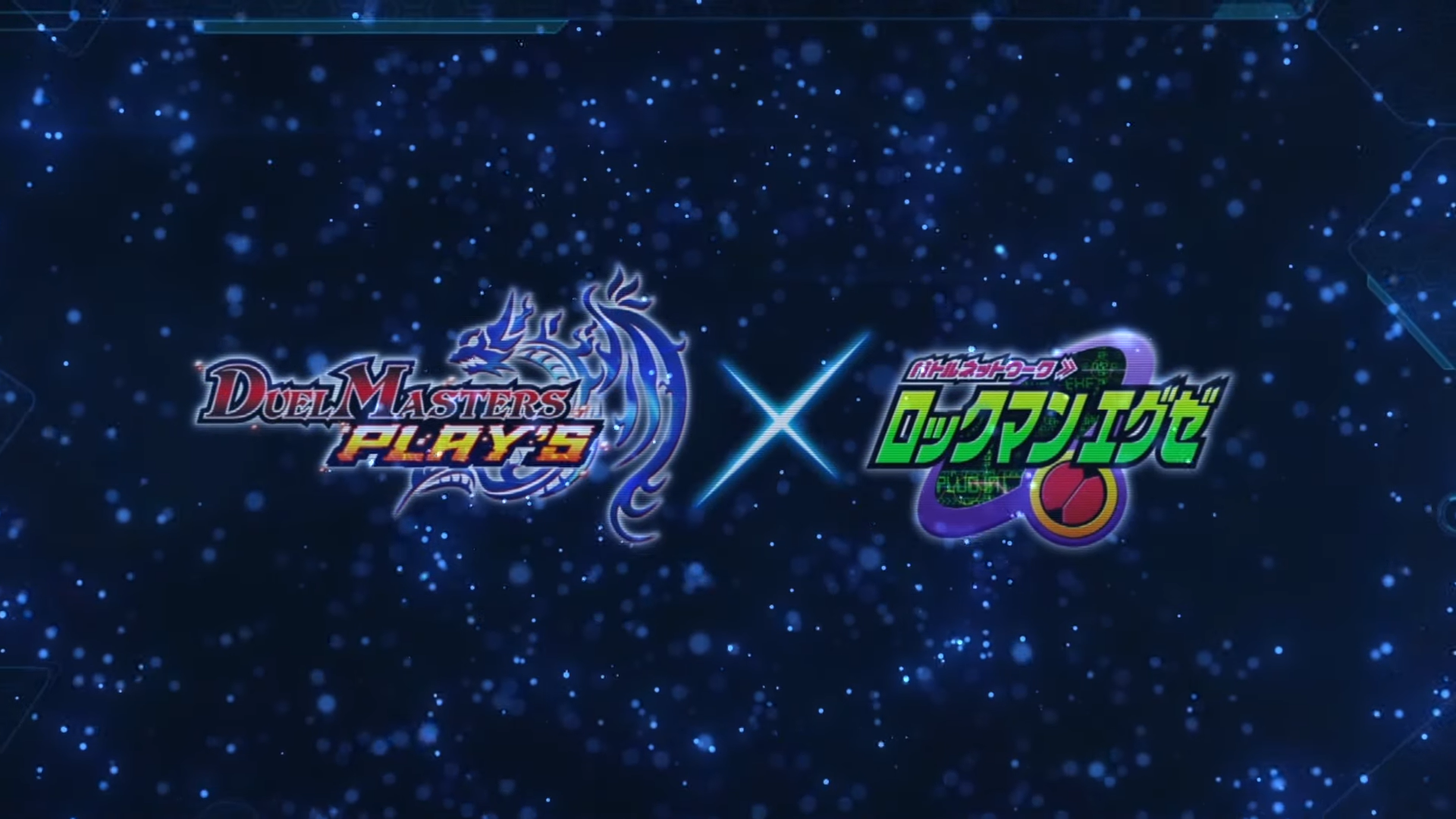 To those who are unfamiliar with Duel Masters Plays, it is a mobile deck-building card game that was published by Takara tomy and developed by DeNa who also developed Pokemon Masters!

The game is available for both Android and iOS but unfortunately is a Japan exclusive game.

Here are some illustrations of the promo cards and exclusive titles: In addition, Duel Masters Plays MegaMan collaboration will have a login bonus commemorating the collaboration, and a “Collabo pack” will be sold, where you can get one MegaMan or Forte collaboration prize card randomly. Not only that, a second pre-built deck will also be released that will be available after the maintenance on July 28th. Check out their official site here. Although the game is only released in Japan, we do hope that we will get a Global released of Duel Masters Plays in the near future!