Mega Man X DiVE is having its next collaboration event with Mega Man Legends starting 29 September UTC +8! In the event dubbed “Air Pirate Servbot”, the Digger, Mega Man Volnutt and Air Pirate Tron Bonne will make their debuts. Running concurrently is the “Assemble DiVE Bunny Project” to coincide with the Moon Festival.

Legends takes place on a flooded Earth with scarce energy sources, forcing them to rely on Quantum Refractors that Diggers unearth in ancient ruins. Volnutt simply wanted to help Roll, and has no special abilities of his own, but with his blue armour, he can utilize his Shining Laser and Crusher skills. Obtain Event Coupons from event stages to get his Character Memories. Meanwhile Tron Bonne is the genius mechanic girl of the Bonne family of air pirates, handling the design and construction of their machines. Summoning Gustaff, she rides the robot to not only withstand damage, but also transform her weapon into the Bonne Bazooka for more fire power, as well as shooting Beacon Bombs that immobilizes enemies. With Lunch Rush, she commands a Servbot to rush forward and attack enemies. She also has a 40% chance to be immune to immobilizing effects! 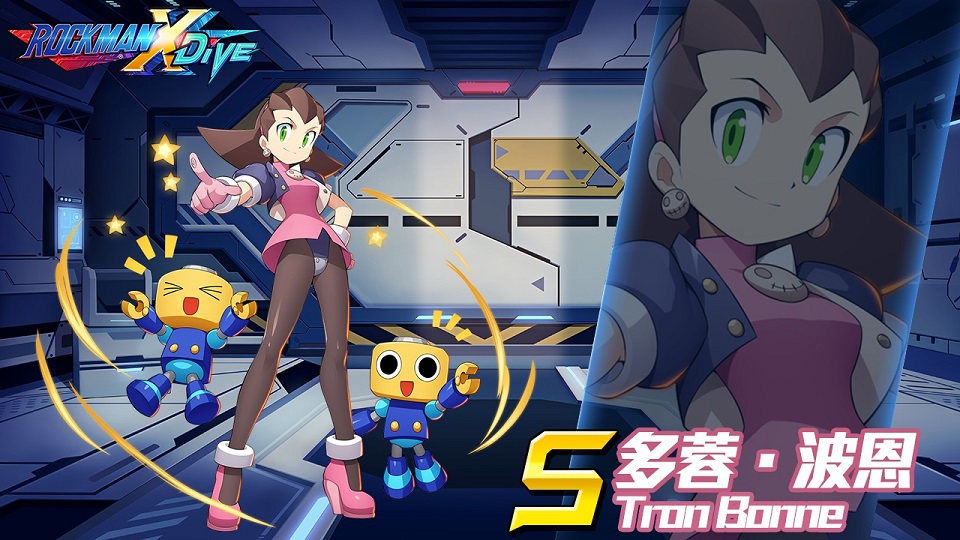 The event boss is a team of five Servbots, each with their own skills. Defeat them to obtain Event Coupons to exchange for rewards. 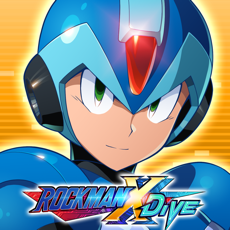