Yoshida’s presentation was about the value of indie games, which he described as having an important role in the gaming ecosystem.

“Indie games bring innovation”, he said, highlighting several influential games that started off indie. These included PUBG- a once-humble mod that invented the Battle Royale genre as we know it, to games like Minecraft- a game so huge it’s playable on virtually every platform.

He also talked about what PlayStation does to support these indies, highlighting various steps taken by the platform to get more indie games in the spotlight.

The first was how they’re presented during shows like State of Play, where they’re never labelled as Indies unless it was an indie-only show. This way, they’re not seen as some sort of lesser game, but rather yet another title PlayStation shows off during their presentation.

That being said, he also says they make sure to promote the games in their own space, too. The PlayStation blog and console storefront regularly feature indie games, introducing upcoming and currently released games to viewers. 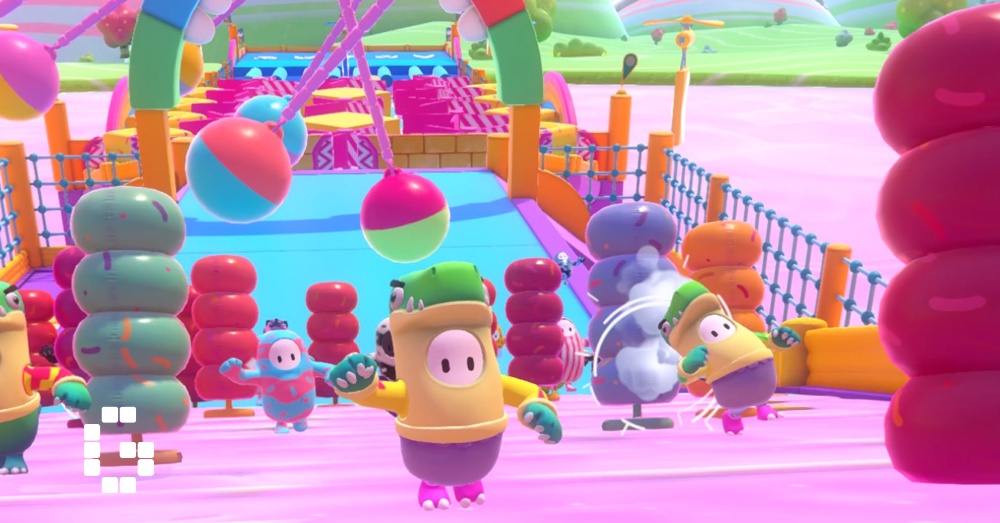 Of course, the most unique thing PlayStation does with regards to indies uses PlayStation Plus. Some indie games opt to launch as a free game via PS Plus, gaining incredible traction as many users download the free game to try out. The most notable user of this method is last year’s Fall Guys, which Yoshida admits to having a personal attachment to.

According to Yoshida, he would play the game every morning, publishing his results to his Twitter.

“Every time I play, I win or almost win”, he laughs. He then described how people would go to his Twitter just to check in on his daily 1-minute uploads, as he continued to collect crowns in the platformer battle royale title.

John also chimed in about PlayStation Partners, the website for developers looking to publish their games on the PlayStation platform. He said that with the release of the PS5, they did also have improvements to their own back-end. While he couldn’t explain how, he said that those who’d been publishing with PlayStation for a long time would know just how much easier it’s become.

“We’re really excited to have a new back end that came with the PS5”, he says.

As Accounts Manager, he said there was also plenty of other ways his team could support indie developers, too. One of these is with PlayStation’s Co-Marketing tools- rather than market your game for you, John explains that they would give you tools to “amplify the marketing you were already doing”. John also mentioned the team’s developer support program- which makes sure that your game runs as well as it can on PlayStation’s hardware.

“We have dedicated engineers who are experts in every part of the PlayStation hardware: PS4, PS5 as well as the game engines themselves”, he explains.

It makes sense that PlayStation would give so much support to their developers- after all, the popularity of a platform is affected by how good the games on it are. To this end he says all you’d need to do is reach out, and his team would try to support you to the best of their ability, even if you were using a third party engine like Unity or Unreal.