Out of nowhere, NetEase announced a collaboration event between its smartphone survival horror game Identity V and Danganronpa. Yes, that Danganronpa. Unfortunately the accompanying teaser trailer gives very little away as to what we can expect.

However, given this is a rather significant announcement, we do expect more details down the line. If it is anything like the previous Persona 5 event, then expect a new map that borrows the aesthetics from Danganronpa, with playable characters from the series as well. Of course, as to who is featured remains to be seen, so there’s something to look forward to. 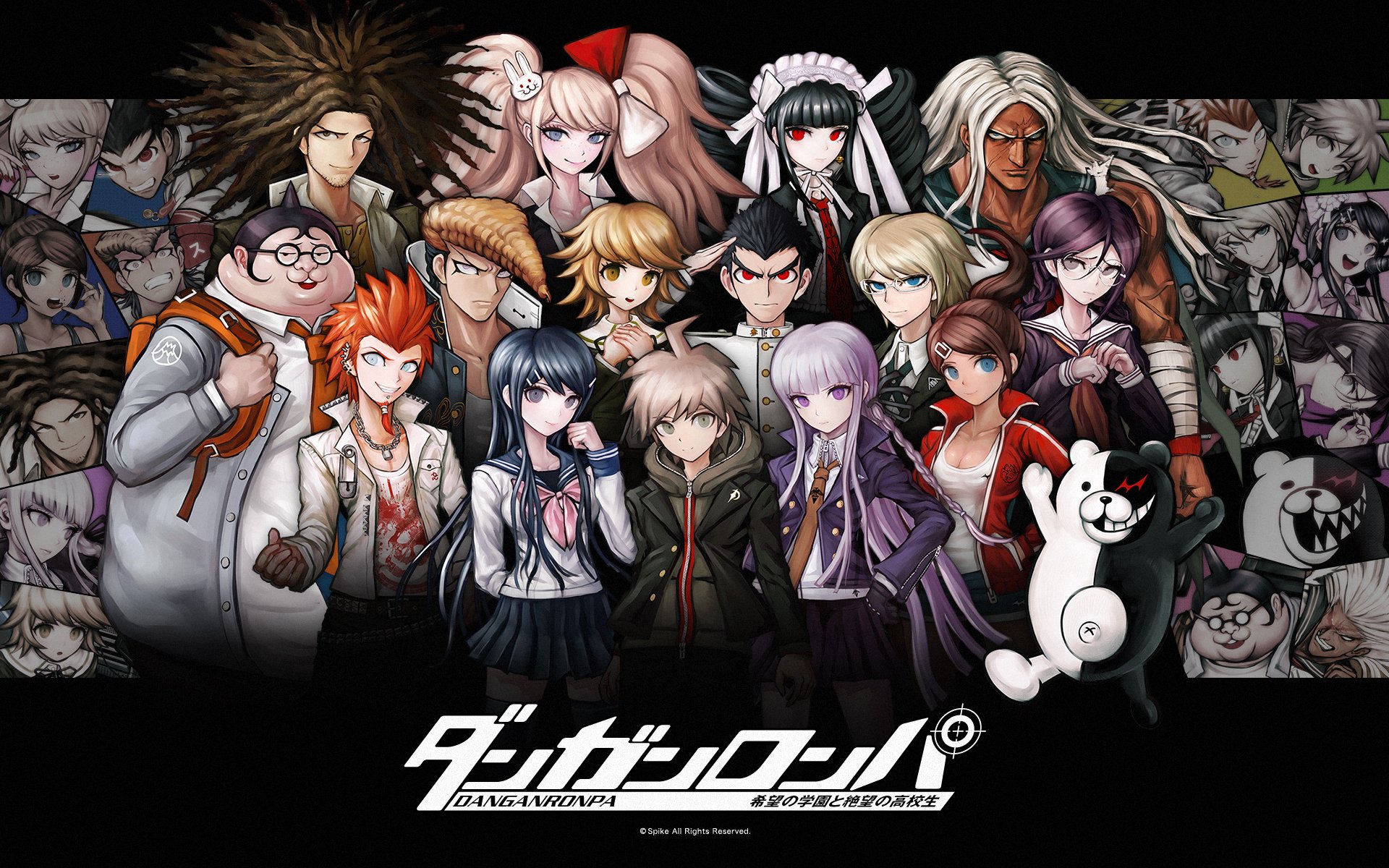 As a refresher, Identity V is a Dead by Daylight alike mobile game where players can choose to be a Hunter or one of the 4 Survivors. Born with absolute power, Hunter is tasked to seek and kill all the Survivors, while the Survivors will need to work together to find and decipher hidden mechanisms to escape the area.

Be sure to drop by the official website for more information and download links. The Danganronpa collaboration has been long sought after by fans, so it will be interesting if they are able to top their previous attempt with Persona. Given the reception to the latter, we are confident this will deliver as well.