Horizon Zero Dawn is now finally confirmed to be coming to PC Steam, making it no longer a Playstation exclusive. We’d originally reported on the rumour not too long ago, and well, now it’s real. The confirmation came from an interview with head of Sony Worldwide Studios and former managing director of Guerrilla Herman Hulst on the Playstation Blog.

Yes, I can confirm that Horizon Zero Dawn is coming to PC this summer…. There will be more information coming from Guerrilla, from the new studio directors [Michiel van der Leeuw, JB van Beek, and Angie Smets] pretty soon.

You can already check out the store page for Horizon Zero Dawn on Steam, though there are currently no details on system requirements for PC besides an estimate for a Summer 2020 release. Meanwhile, the Steam version is the Complete Edition, which will include:

It’s identical to the PS4 version, minus the digital art book and dynamic theme. Should there be PC-exclusive features, we’d have to wait on that. Readers will notice that the Steam page uses PS4 Pro screenshots, so we don’t know the actual nature of the port yet. 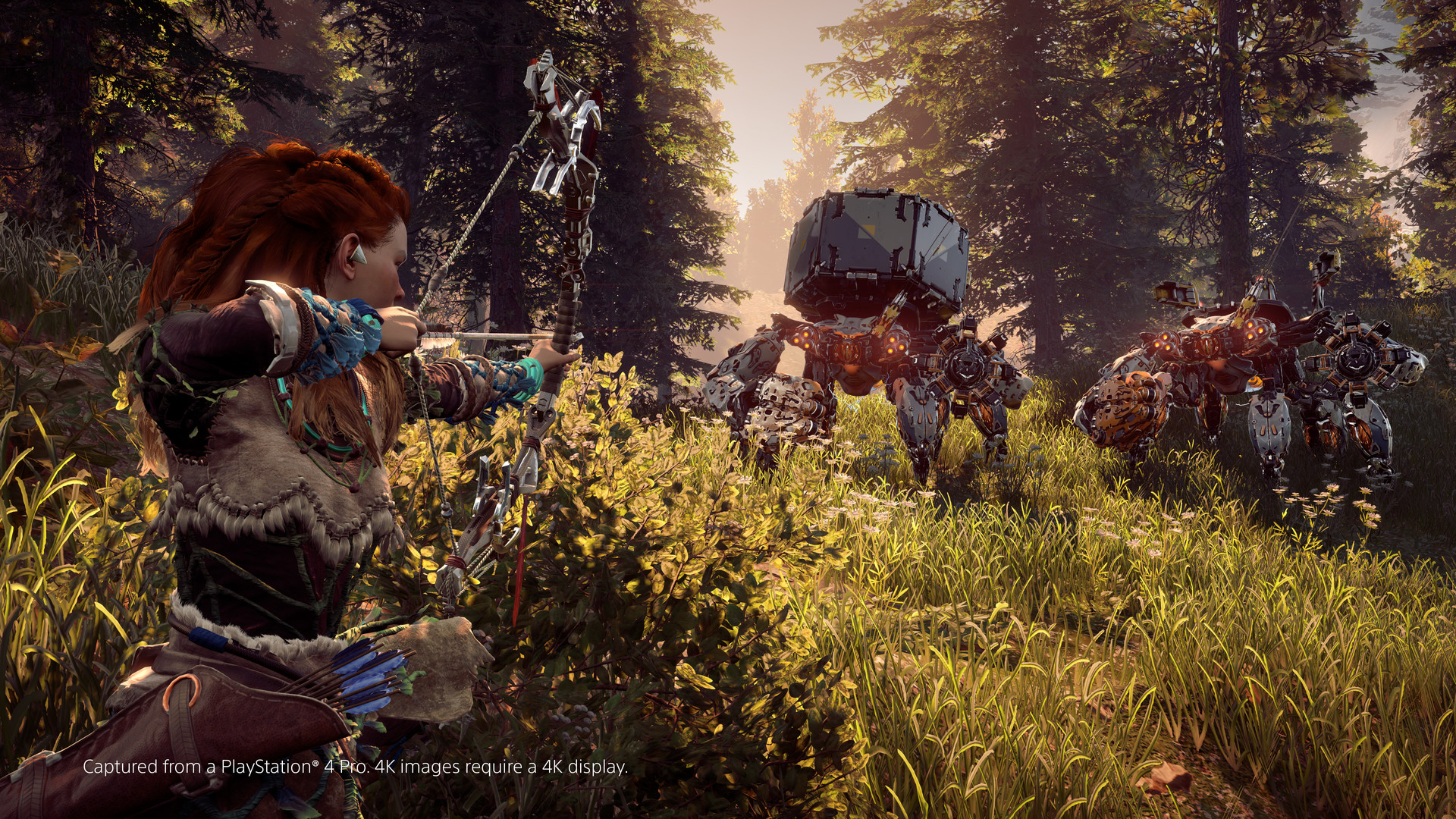 In the interview, Hulst adds:

“Sure. I think it’s important that we stay open to new ideas of how to introduce more people to PlayStation, and show people maybe what they’ve been missing out on.”

“And to maybe put a few minds at ease, releasing one first-party AAA title to PC doesn’t necessarily mean that every game now will come to PC. In my mind, Horizon Zero Dawn was just a great fit in this particular instance. We don’t have plans for day and date [PC releases], and we remain 100% committed to dedicated hardware.”

Regardless, it seems like a good move anyway, so that more people get to play games on their platform of choice. Keep an eye out.

Give us some support by subscribing to our Youtube Channel !
Tags: Guerrilla GamesHorizon Zero DawnSonySony Interactive Entertainment
Previous Post