GuLong Heroes has recently updated the Trail Mode which has included Everspring Island. The 5 missions in Trail Mode are useful for resource farming. The missions will have different levels of difficulties unlocked based on your Team Level, however you may require to strategize and combine different hero skills to conquer the mission. Players will need to carefully choose different heroes to bring into the missions as they have bonds which gives a significant buff to the heroes. Heroes with their unique weapons unlocked will increase your chances of victory in the Extreme level difficulties.

For each mode there are levels of difficulty. From Easy to Extreme, the levels of enemies will increase. Therefore you will need to prepare a team that is at least on the recommended level as the mode is unlocked.

Here are the Trail Mode rewards according to the mission and difficulty: 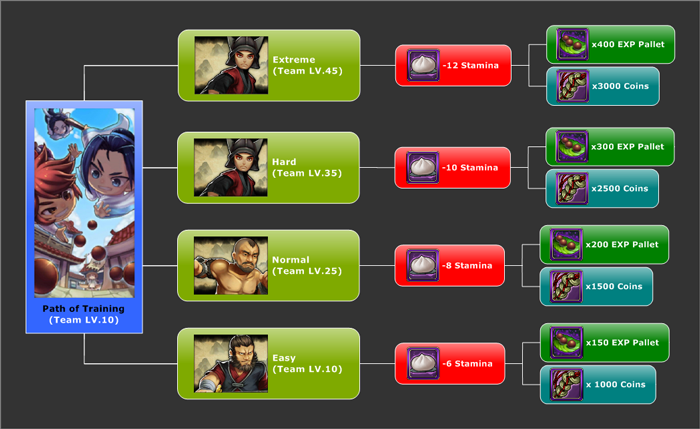 For Golden Attic where you farm gold will be unlocked to play when your Team Level reaches level 13. 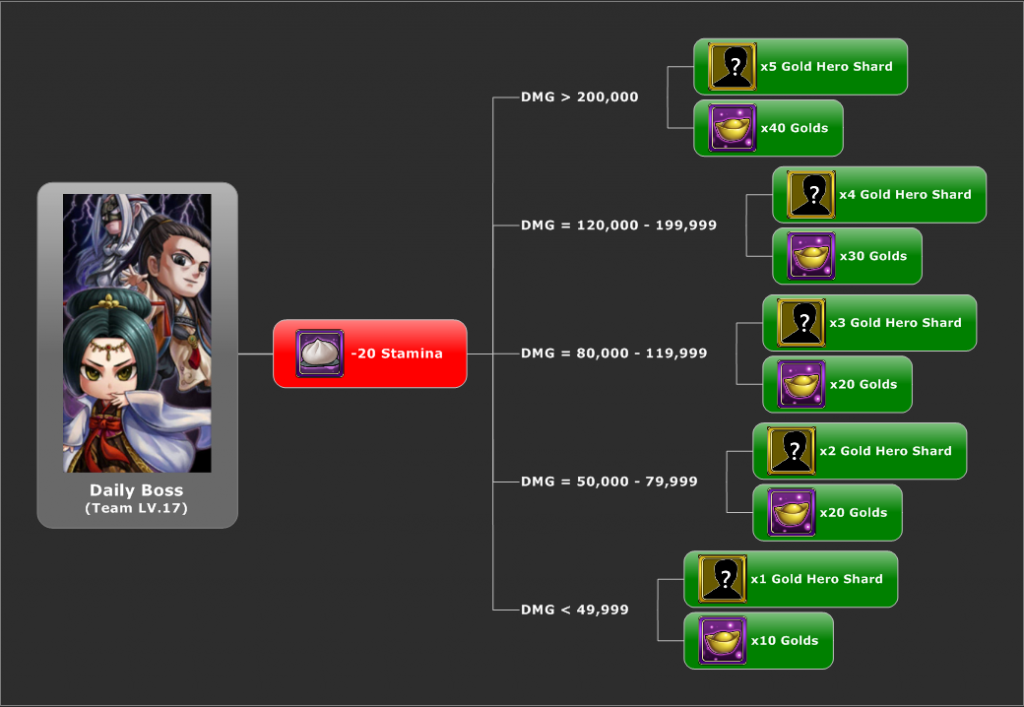 The Daily Boss mission will be unlocked to play once your Team Level reaches level 17. The rewards you will receive are according to the amount of damage you inflicted to the boss as according to the image above. 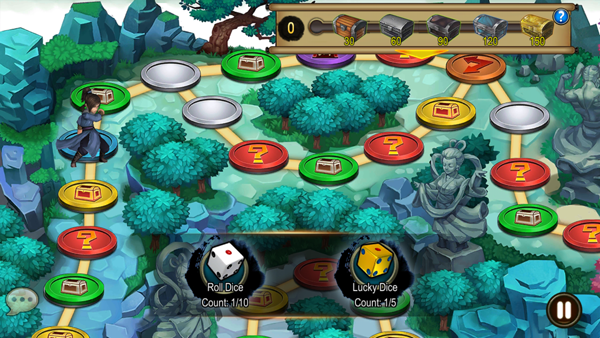 In Everspring Island, you play it as a board game where you roll the dice to get random rewards from the chests. This mission will be unlocked when your Team Level reaches level 25. 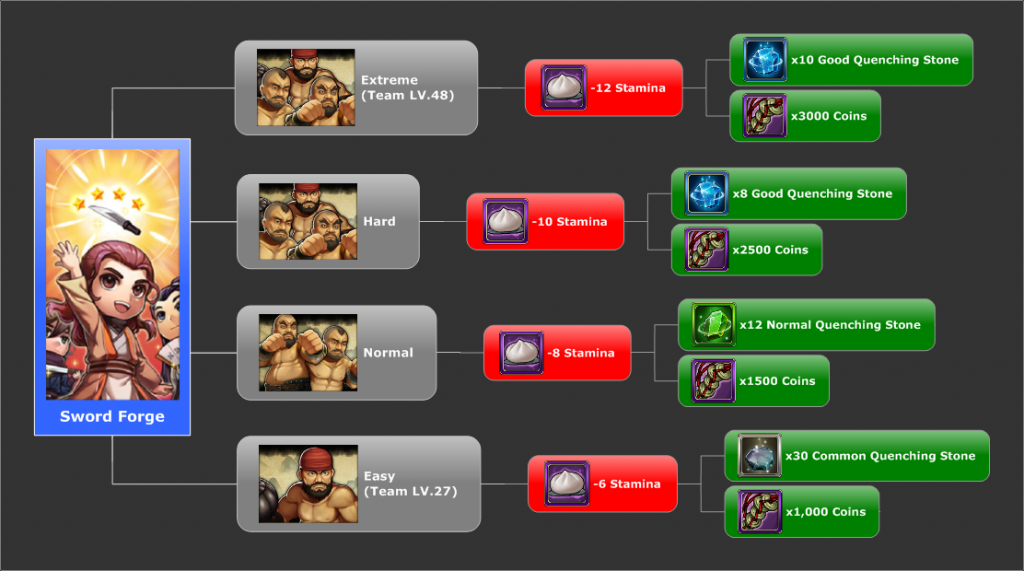 Sword Forge will be a very important mission for higher leveled players as you gain graded Quenching Stones for your equipment upgrade. This mission will be unlocked when your Team Level reaches level 27.

Some Tips on the go

If you want to get the best rewards from the missions, it is crucial to be prepared with your team of heroes before you waste your limited stamina. A prepared team that makes use of hero’s bonds will greatly boost your team significantly as some can give an amount of % HP and % Atk. Some may even give you speed, which helps you increase your Damage Per Second (DPS). So I suggest a good team of heroes and farm up some EXP Pellets from Path of Training mission to level your heroes quickly to help you in missions.

If you’d like to know which heroes bond together you can check them out on the heroes bond list.

Soul Reverse Zero – A quick look into the game

Soul Reverse Zero - A quick look into the game