Developer Nerial’s game title George Orwell’s Animal Farm which was based on a novel will be coming to mobile devices on 10 December. George Orwell’s Animal Farm is a narrative, choice-based adventure game where you’re at the center of an allegorical revolution. You must choose which of the animals’ wishes to follow, who is ignored or sidelined, and influence critical events which will define the fate of the farm. Using cunning strategies, you’ll have to balance resources, defend the farm, and keep the animal population happy. 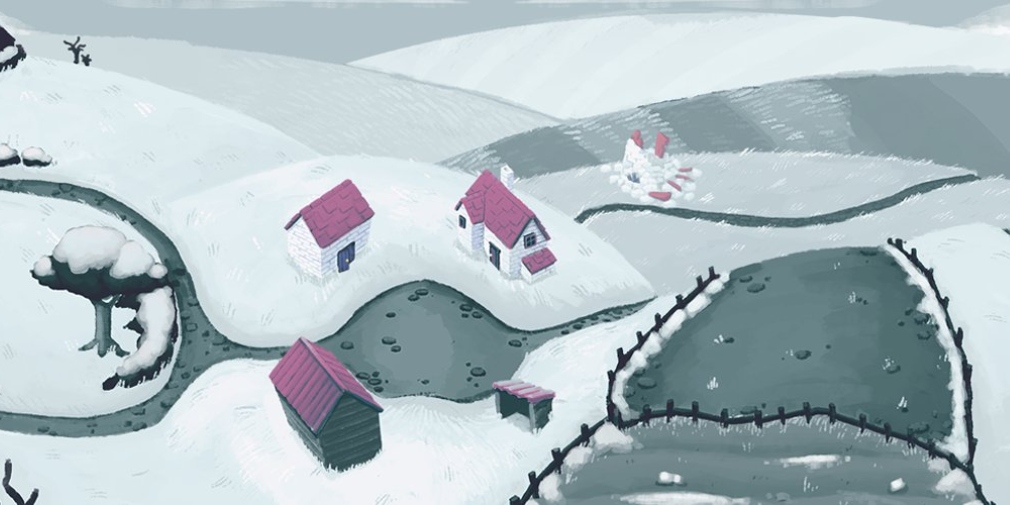 The game will be narrated by Abubakar Salim, best known for playing Bayek in Assassin’s Creed Origins, and his performance is directed by Kate Saxon, who’s previous credits include Everybody’s Gone to the Rapture, Alien: Isolation, and several Witcher games. The two also collaborated on last year’s The Bradwell Conspiracy.

Similar to the novel which the game is based on, Orwell’s Animal Farm brings the familiar characters and situations to the medium of a game, and to the context of 2020. Depending on how you play, you may encounter situations very close to those in the book, or others influenced by events Orwell never lived to see. 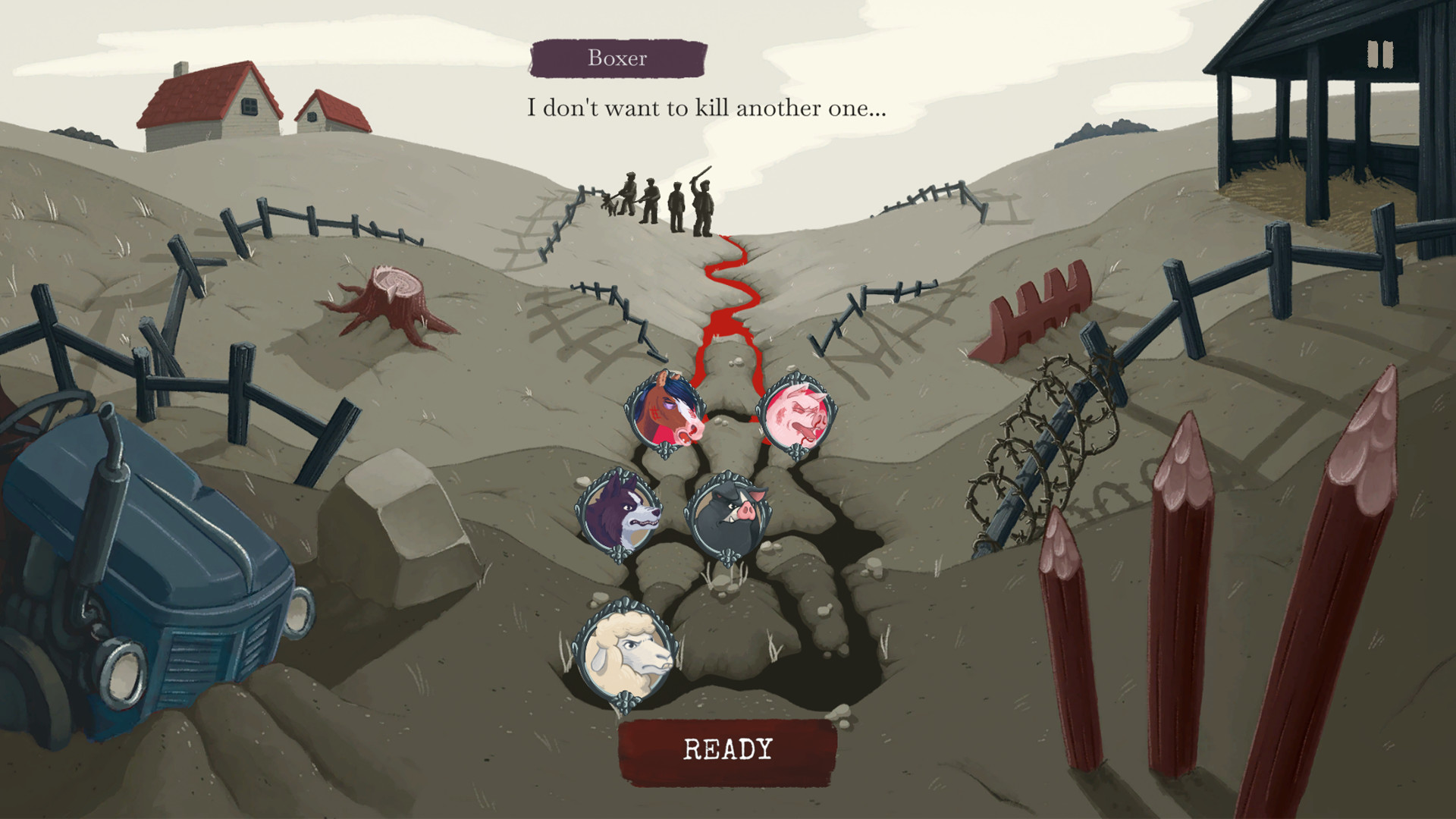 Predator Announces After 5 Tournament, As Well As Sales And A New Massage Chair

Predator Announces After 5 Tournament, As Well As Sales And A New Massage Chair