Fantasia Re:build is a role-playing mobile game launched by DMM GAMES. It will bring together the characters of the Fantasia Library’s many works, including “Date A Live”, “Slayers”, “Saekano: How to Raise a Boring Girlfriend” and so on. The overall world view of this work is carried out by the Koshi Tachibana, and the original character design is designed by Kurone Mishima and Ebikawa Kanetake. The game features a “Rebuild” nurturing system, which allows players to change the skin of the characters. The skin is newly created by the original illustrators. Special illustration can also be obtained if you continuously “Rebuild” the characters.

“Fantasia Rebuild” is set to release for PC via DMM GAMES, iOS and Android devices in 2020. 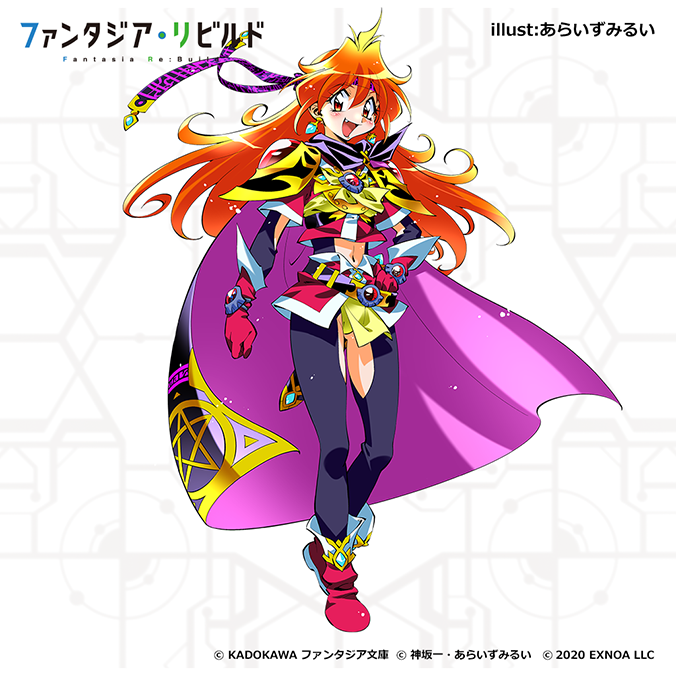 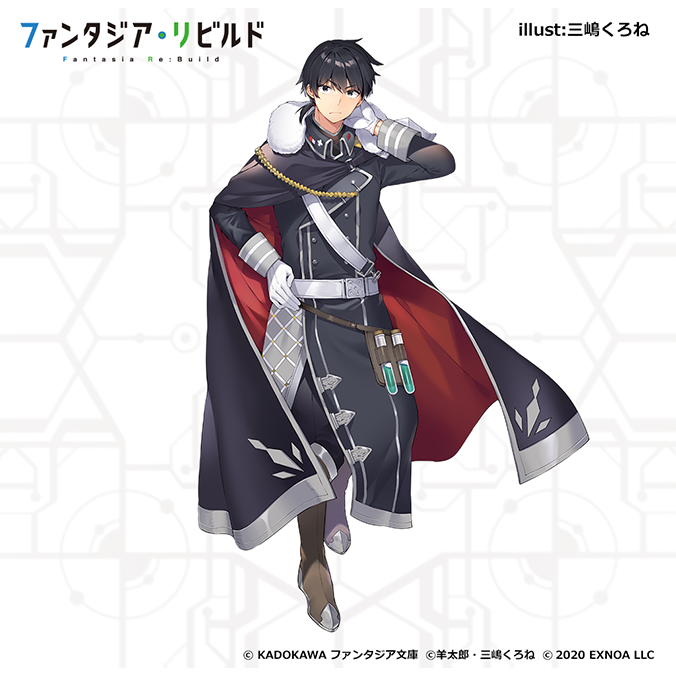 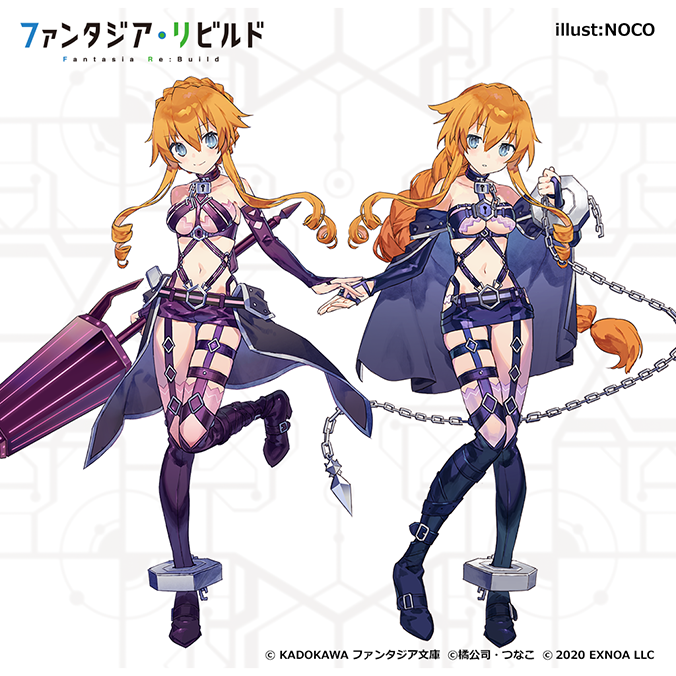 Work: Saekano: How to Raise a Boring Girlfriend 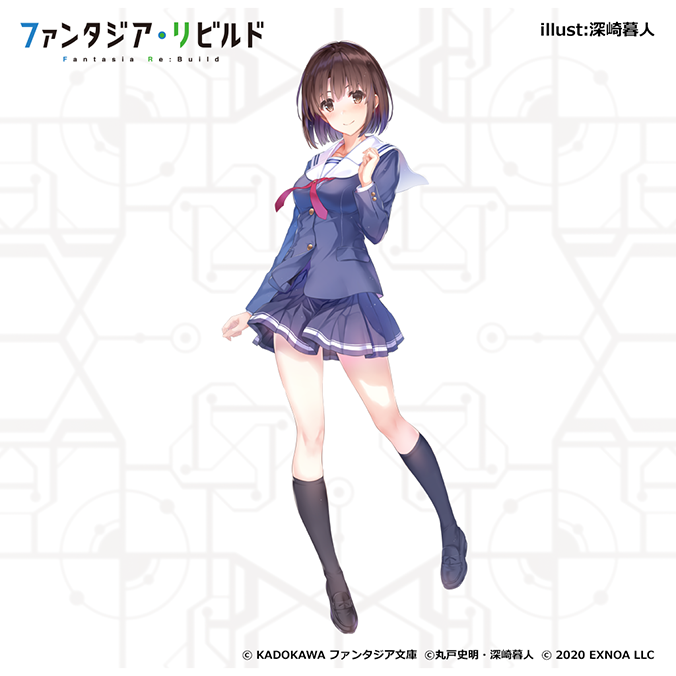 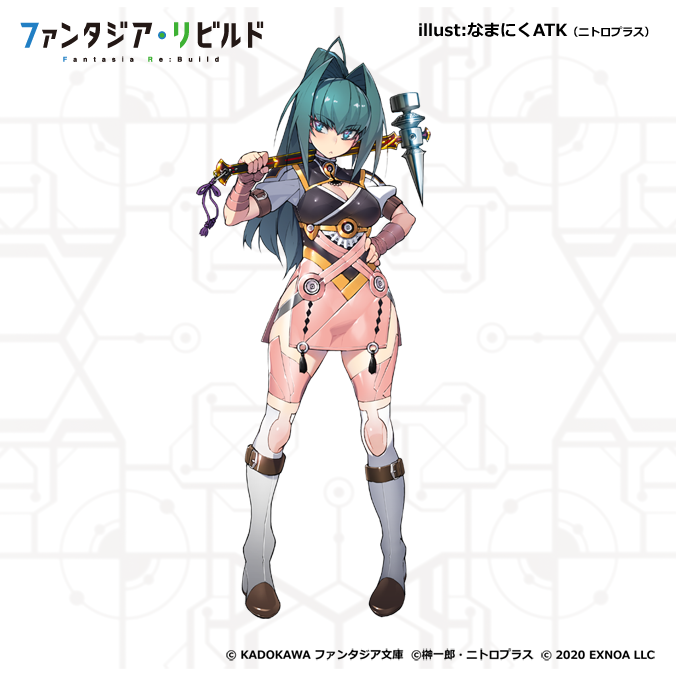