Developed by a team of RPG and adventure game lovers, the game features a large fantasy world, a large roster of heroes and tonnes of content to explore. 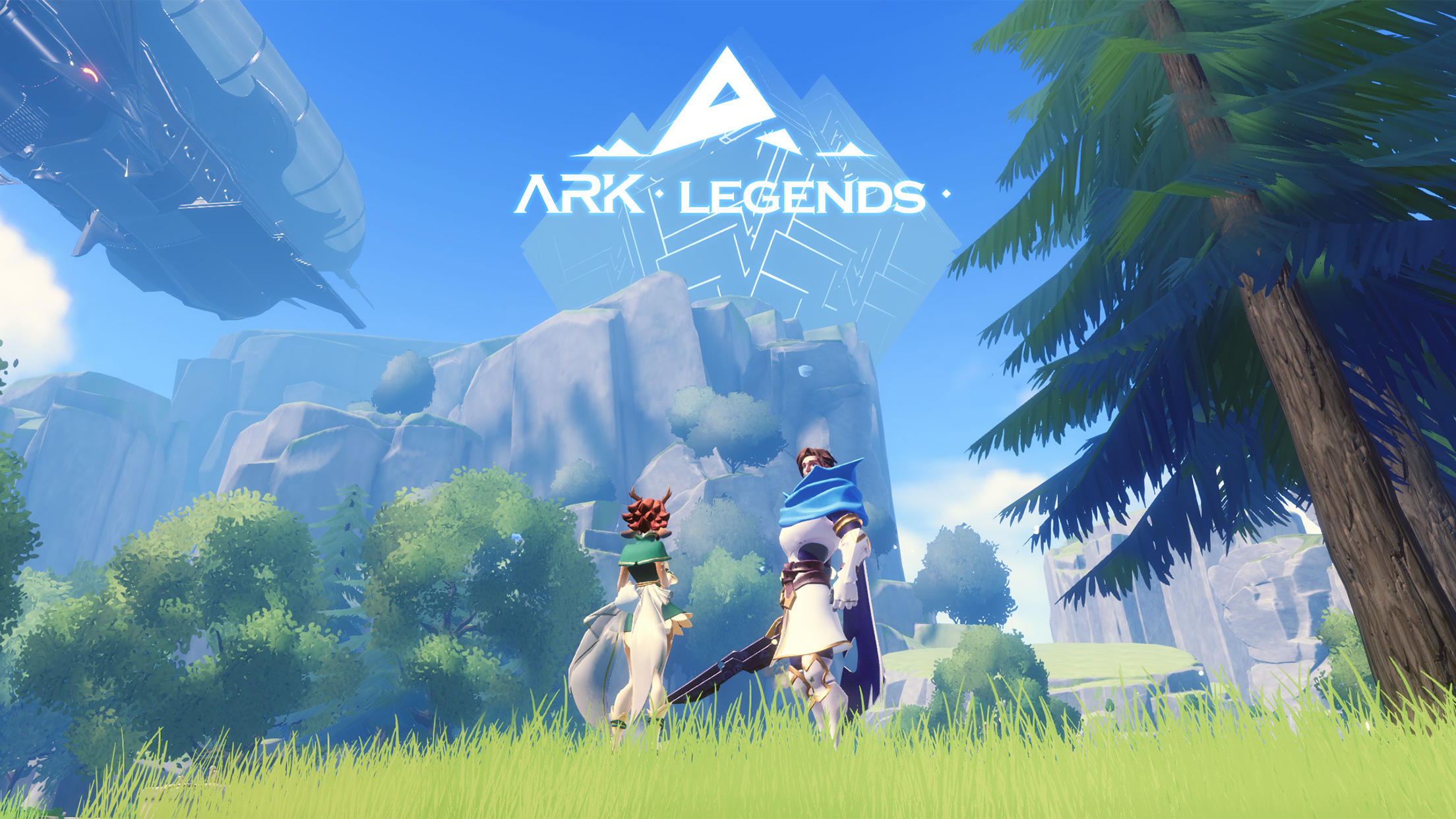 Not only is the game offering in-game rewards, players who pre-register also stand a chance to win real-life items, such as airpods and Amazon gift cards. Get a head start by pre-registering on the game’s website.

An Adventure To Remember

Players take on the role of an explorer. With no memory of the past, the explorer was reawakened by adventurers, setting the game’s story in motion in a quest to retrieve his lost memories.

Set in the land of Ark with various factions having progressed with their own technology, the emergence of the secret organization ‘Arquette’, sends the world to the edge of crisis. Together with the Ark adventure team, the player must stop Arquette’s conspiracy.

The game features tactical RPG combat with up to 5 heroes capable of taking to the field. Players will need to carefully position their units as they take on waves of enemies or powerful bosses. As the battle intensifies, the heroes’ skill gauge will charge up, allowing players to let loose devastating abilities once it’s full.

With a huge roster of heroes to recruit from, each with their own unique skills and personality, players can assemble and upgrade their team as they explore the world of Ark. Each hero belongs to one of the game’s many factions with their own play styles based on their classes, such as Assassin, Fighter, Mage, Support, Marksman and Defender.

With your team of heroes by your side, you can take on the myriad of enemies in Ark Legends in epic battles. Skills and magic trigger animations with stunning visual effects as they pop out on screen. Experiment with different abilities to create your perfect battle strategy.

Ark Legends also features diverse stories and massive amounts of content for players to sink their time into. With a large, expansive world, players can travel from region to region on their very own airship, in true fantasy fashion. Players can meet various characters scattered throughout the game, adding depth to the lore and history of the game as you converse with them.

Content creators who support Ark Legends by creating content for the game can earn in-game rewards and exclusive privileges. The content creator program will begin on December 1st 2021 until 28th February 2022.

Content Creators who are part of the program can receive rewards like diamonds and a blind hero box. They can even get the opportunity to test upcoming versions of the game and talk to the development team! If you’re a content creator or wish to become one yourself, visit the Facebook fan page for more details. You can also sign up for the program by filling out this form.

To learn more about the game, visit its official website. Be sure to follow the Facebook fan page where there’ll be upcoming campaigns where you can win real-life gifts and in-game items.