Dragon Quest Treasures takes place in a land called Draconia and it is chock full of monsters that would get in between you and your treasures. However, team up with the monsters and they will prove a valuable ally in your search for the riches of land and a powerhouse to take on other monsters.

Recruit Monsters to join your team!

To even start teaming up with them, you’ll first have to win against them in battle and should they take a shine to you, the game will notify you that the monster has been scouted. These scouted monsters would then request items from you before they will truly join your roster. Progress the story and you will meet special monsters both in name and looks and they will join out of sheer enthusiasm. For starters, Oozabella, a cutie slime with adorable yellow ribbon, will be the first friend Mia makes when arriving in Draconia.

Monsters come with rarity, indicated by the colour of their frame. The higher the rarity, the harder it will be to have them in your team. With more treasures you have collected and more you prove your skills, some monsters will come join you simply because they wanted to.

New Monsters into the series!

Dragon Quest Treasures introduces brand new monsters into the series, one of it a Marble Slime, found in the desert with a beautiful stratified pattern. 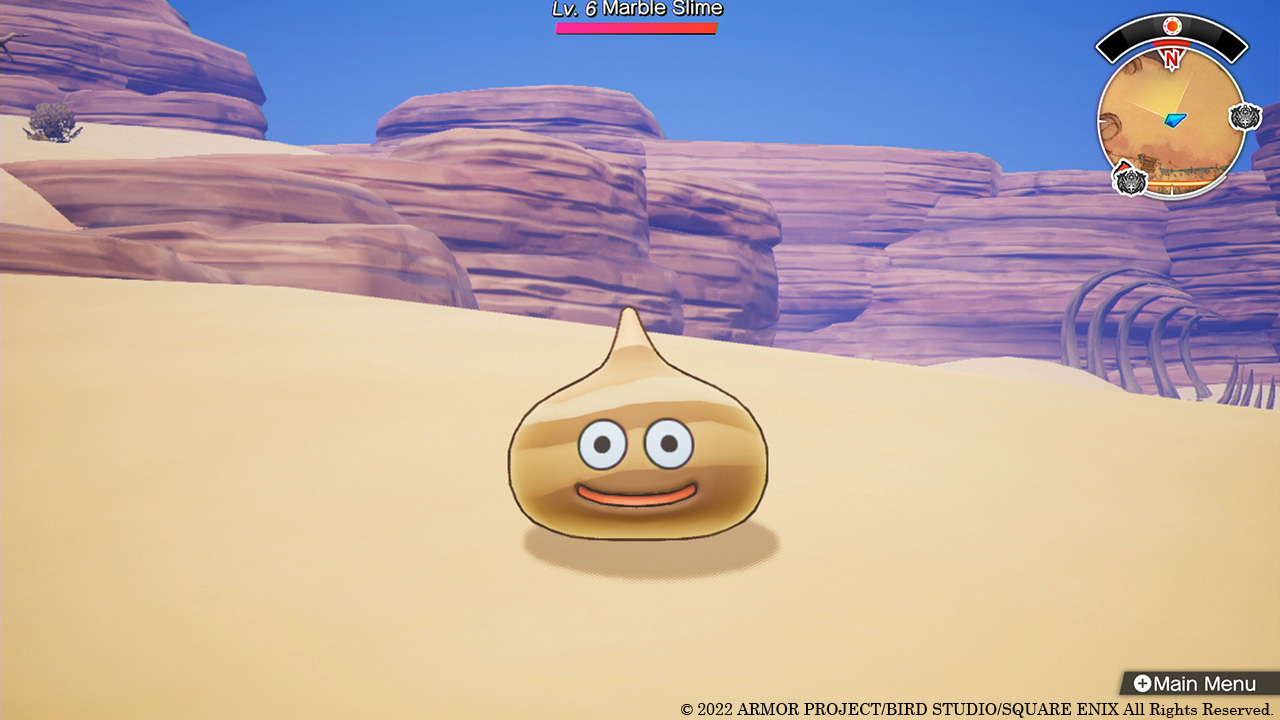 Lava lakes inhibit the Fiery Dragling that shoots out burning breath when angered. Thanks to the strong electrical current flowing through its body, it has its fur standing up. It is a legendary beast that foretells a storm approaching named Stormy Sabercat. The snowfields have Valhalla Vulture soaring its sky with grips even the hardest icy cliff faces with its powerful claw. The monsters in the land of Draconia have special abilities called ‘Forte’ and they are more than willing to use it to help you find treasure once you have teamed up with them. 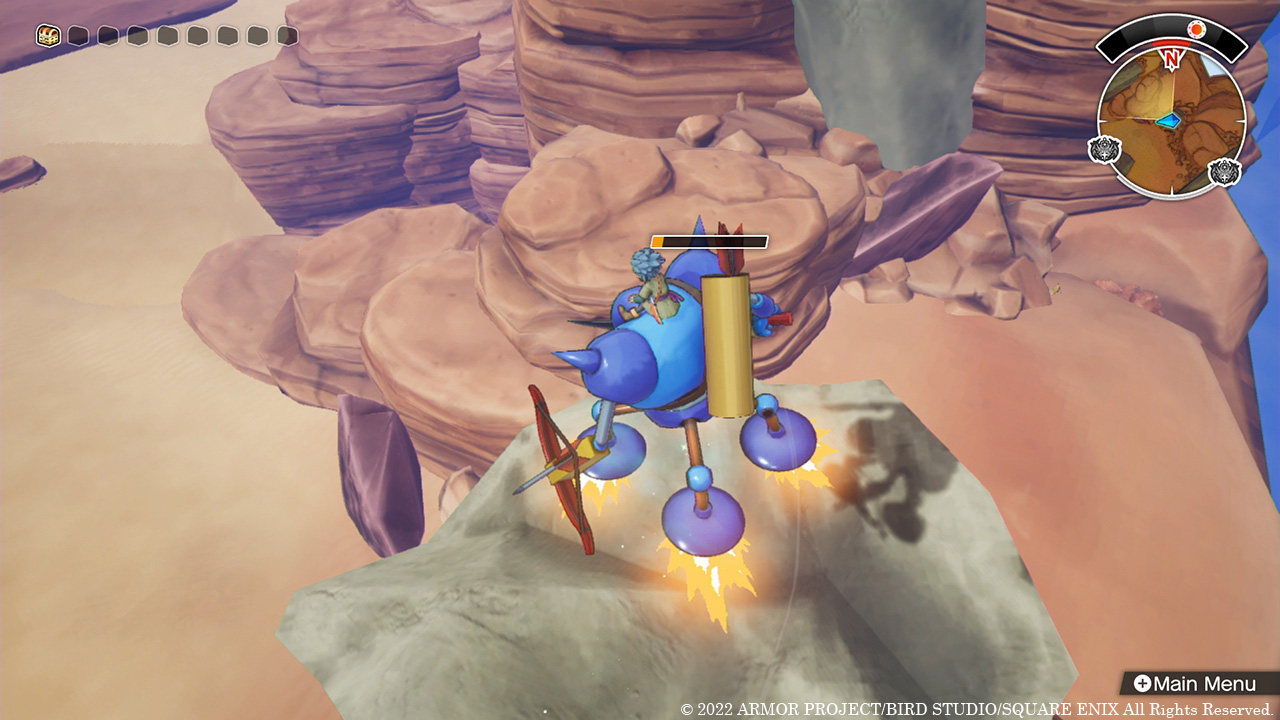 Monsters with Launch Forte can propel you up above to reach ledges or platforms that are just too high to climb. Glide Forte monsters use their wings to float down and even reach areas in the horizon using air currents. With Sprint Forte, you will be able to travel through the land at a much faster speed whereas Stealth Forte helps you pass through low entrances and avoid enemy detection. Lastly, monsters with Scan Forte help indicate places that can be foraged for crafting materials.

Dragon Quest Treasures is an upcoming game by Square Enix and is set to release on 9th December on the Nintendo Switch.